Culture with and without sound

Dating back to the 1920s – the Theater im Delphi has evolved from a silent movie theater to a film set to one of the city's liveliest out-of-the-way entertainment venues. 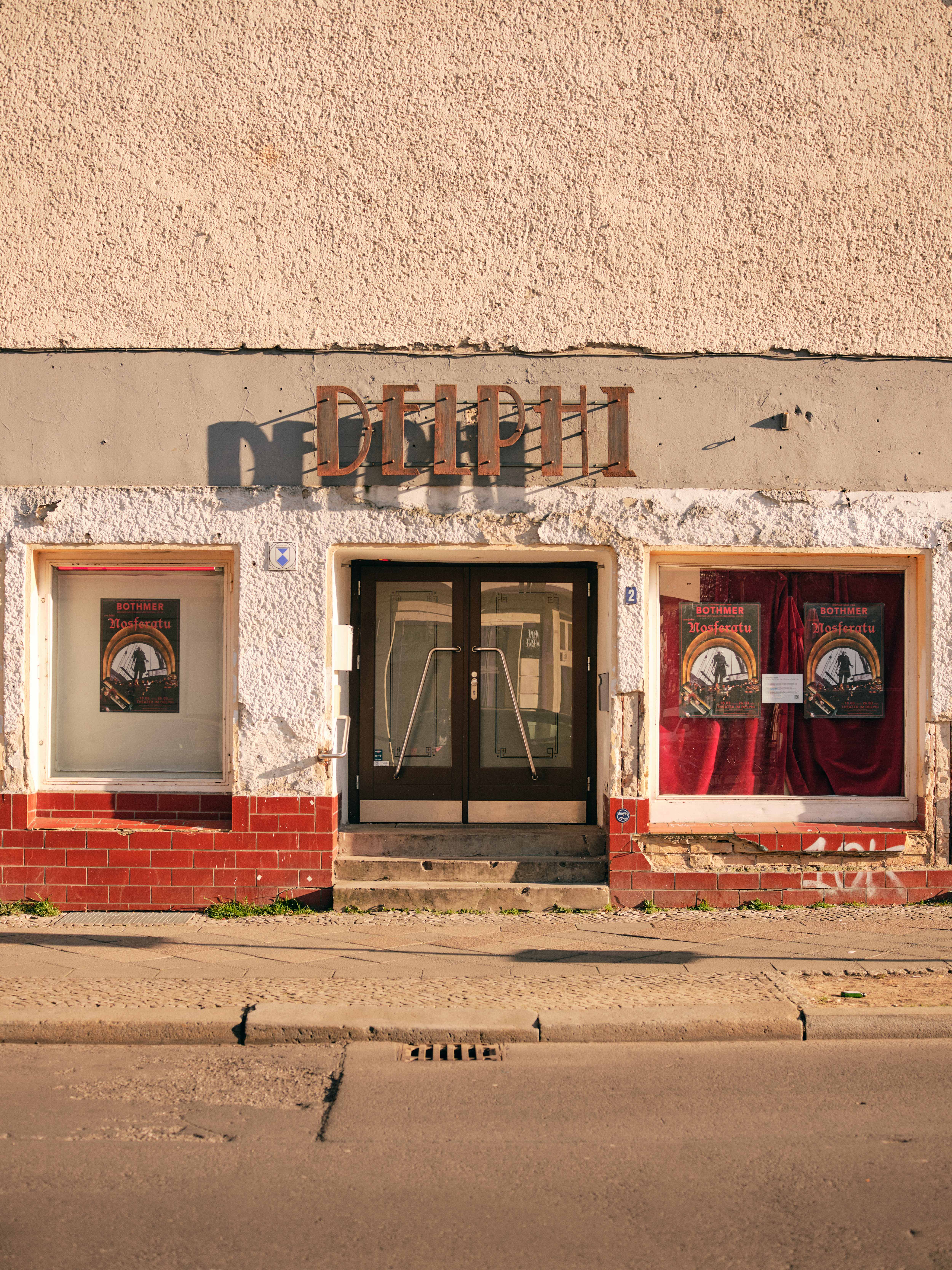 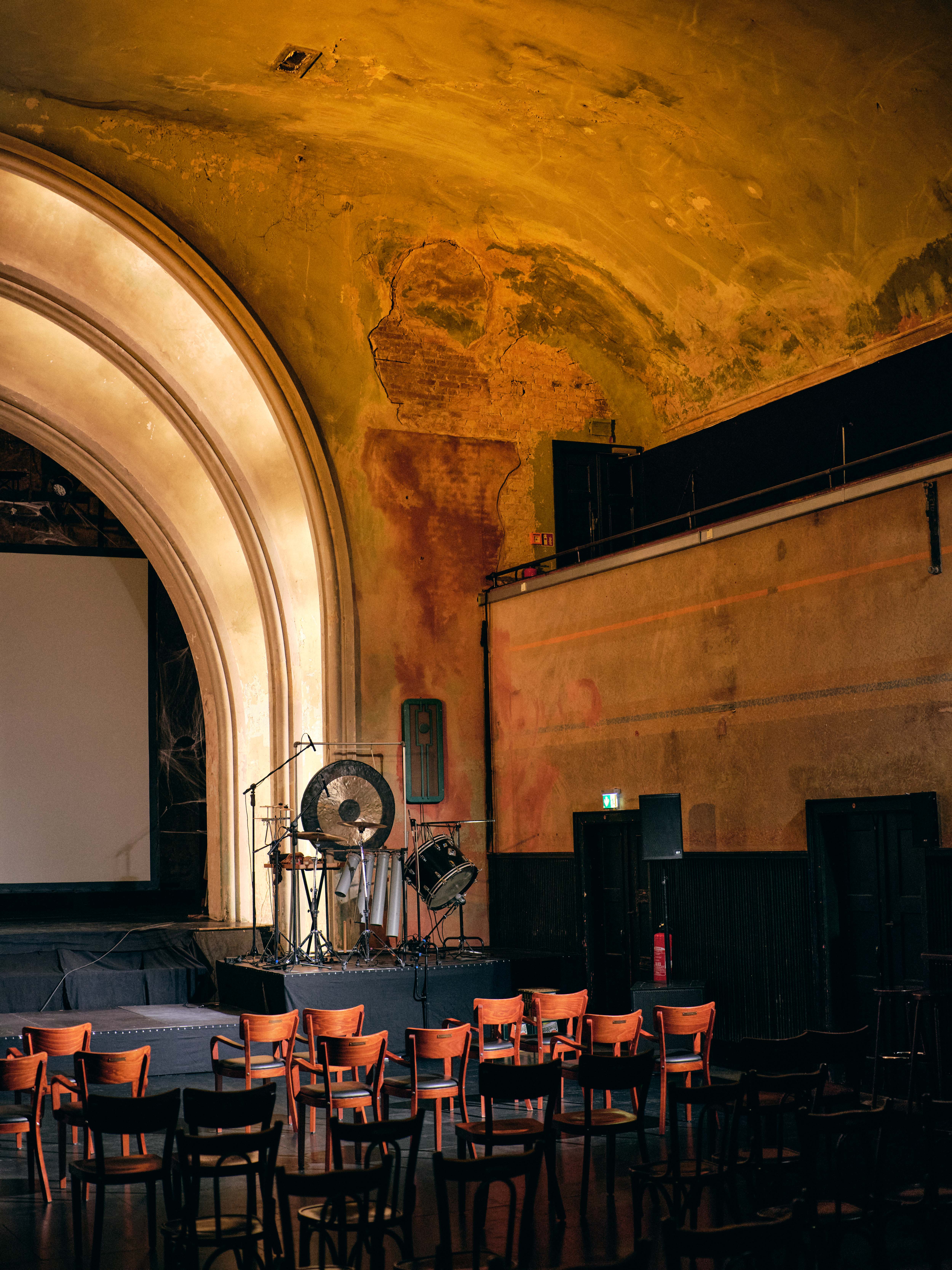 Anyone who’s seen Babylon Berlin will remember the intoxicating atmosphere of that nightclub, where champagne flutes overflow and chandeliers sparkle from the ceiling. The Moka Efti from the series really does exist – and it’s a former silent movie theater in Weißensee.

The Theater im Delphi was built in 1929 by architect Julius Krost and could seat 870 visitors. The district of Weißensee, due to its high cinema density, was often called "Little Hollywood" at the time, and some films such as The Cabinet of Dr. Caligari were even shot right in the neighborhood.

The first years of the Delphi were modest. The silent movie theater had only been in operation for a few months when the talkies were invented. Unable to cope with the competition, the cinema ceased operation altogether in 1959, some 30 years after it opened. In the years that followed, the theater served as a produce storage facility, a stamp store and an organ showroom – until 2012, when the artist duo Nikolaus Schneider and Brina Stinehelfer developed a plan to restore its nostalgic charms and transform the space into an international cultural center.

Today, the Theater im Delphi features far more than just films – with and without sound. Schneider has created a venue for musical theater, dance, opera, concerts and other live performances. Many of the stage productions are created especially for the remarkable space, which deliberately preserves the atmosphere of a bygone era. You would look in vain for high-tech equipment and fresh plaster here. It’s a historically protected destination for Berlin's vibrant independent entertainment scene off the beaten track. 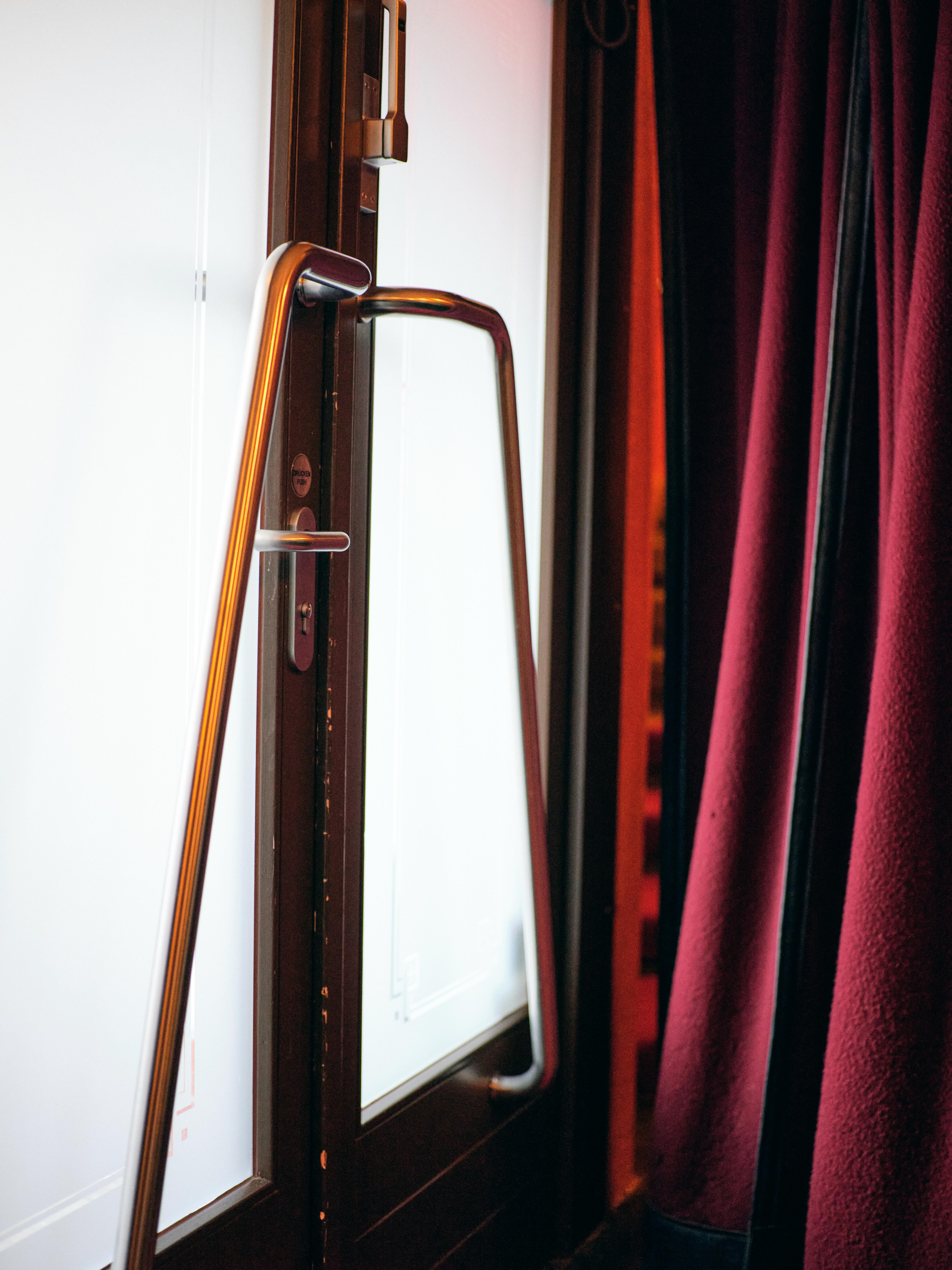 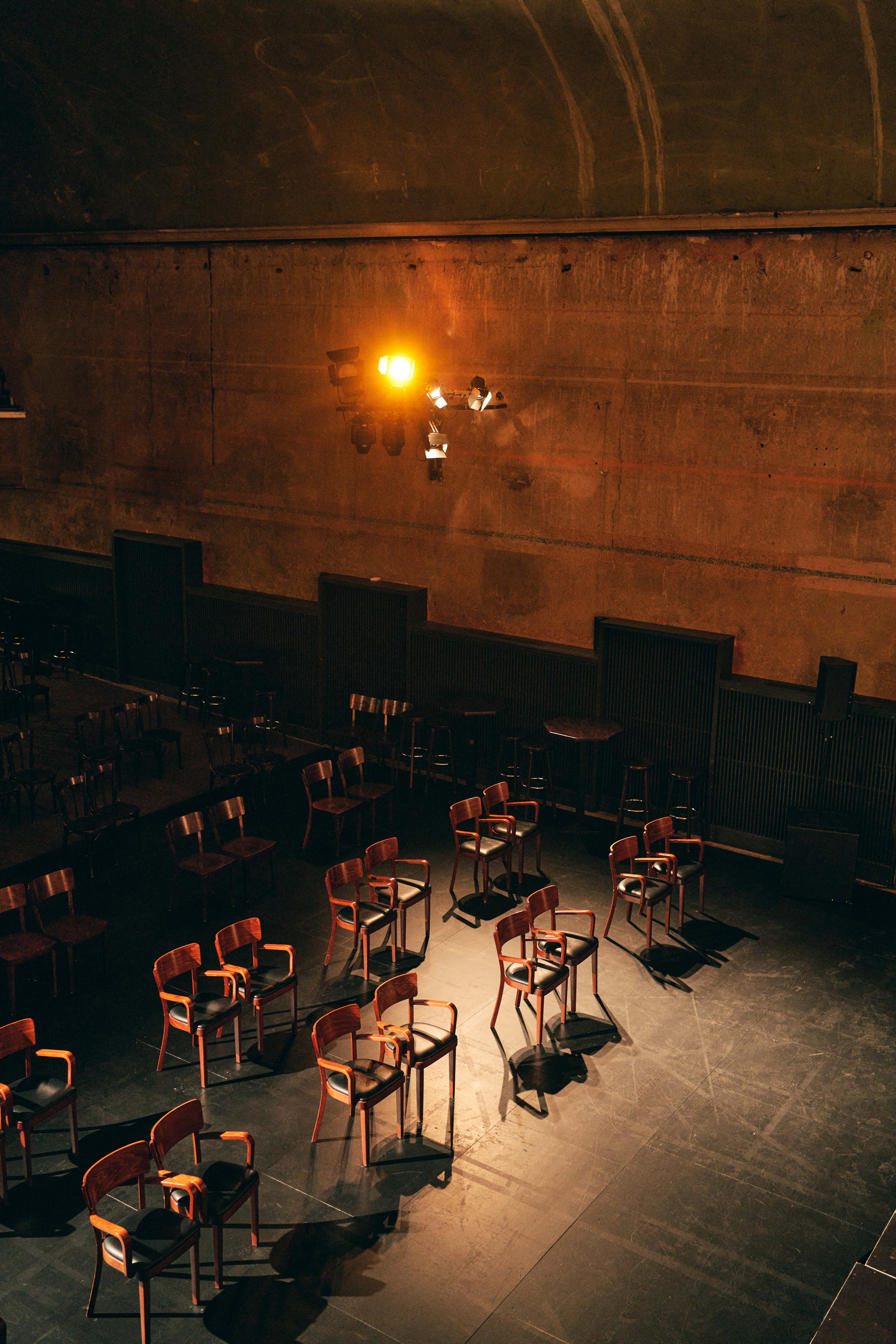 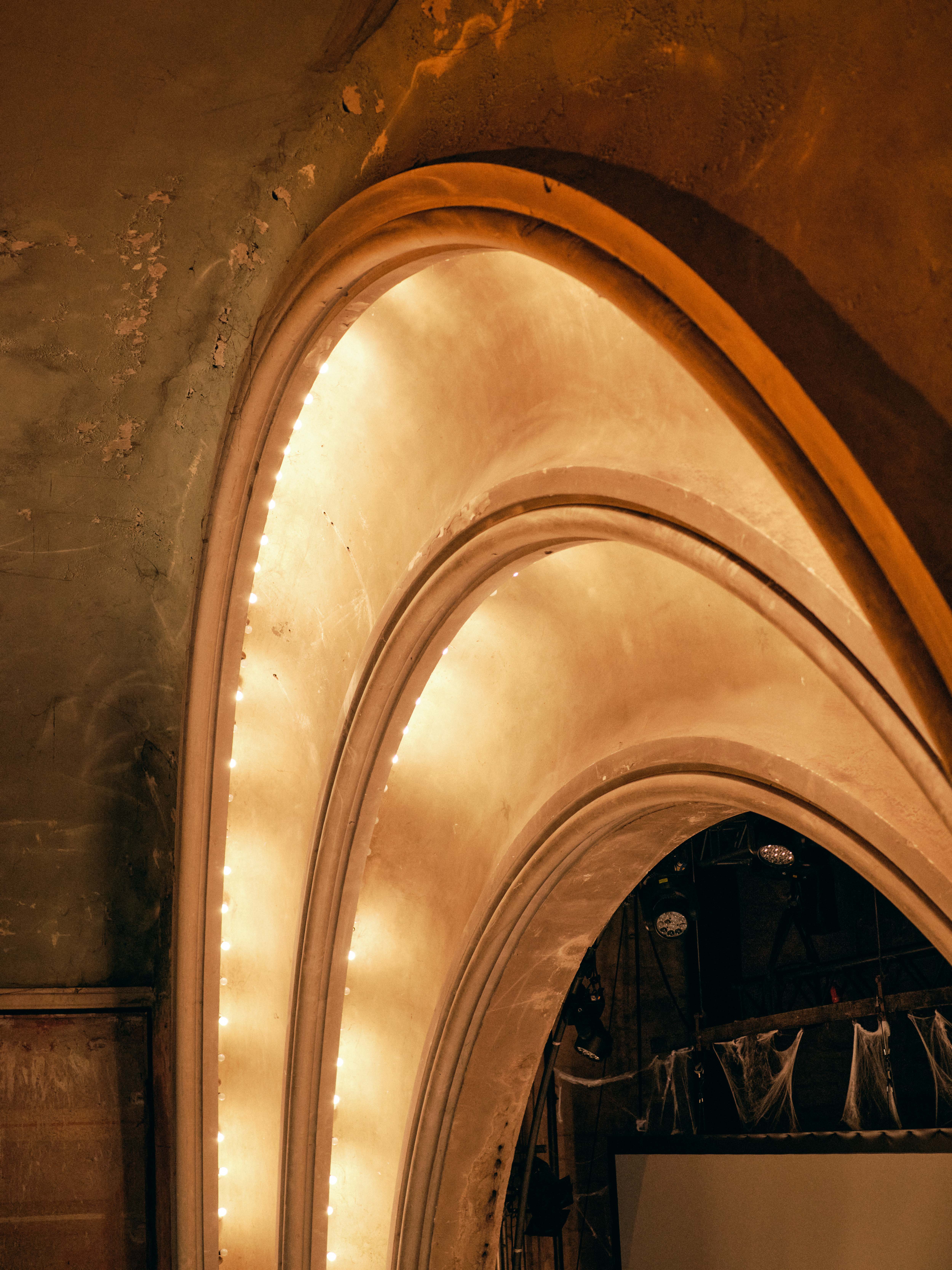 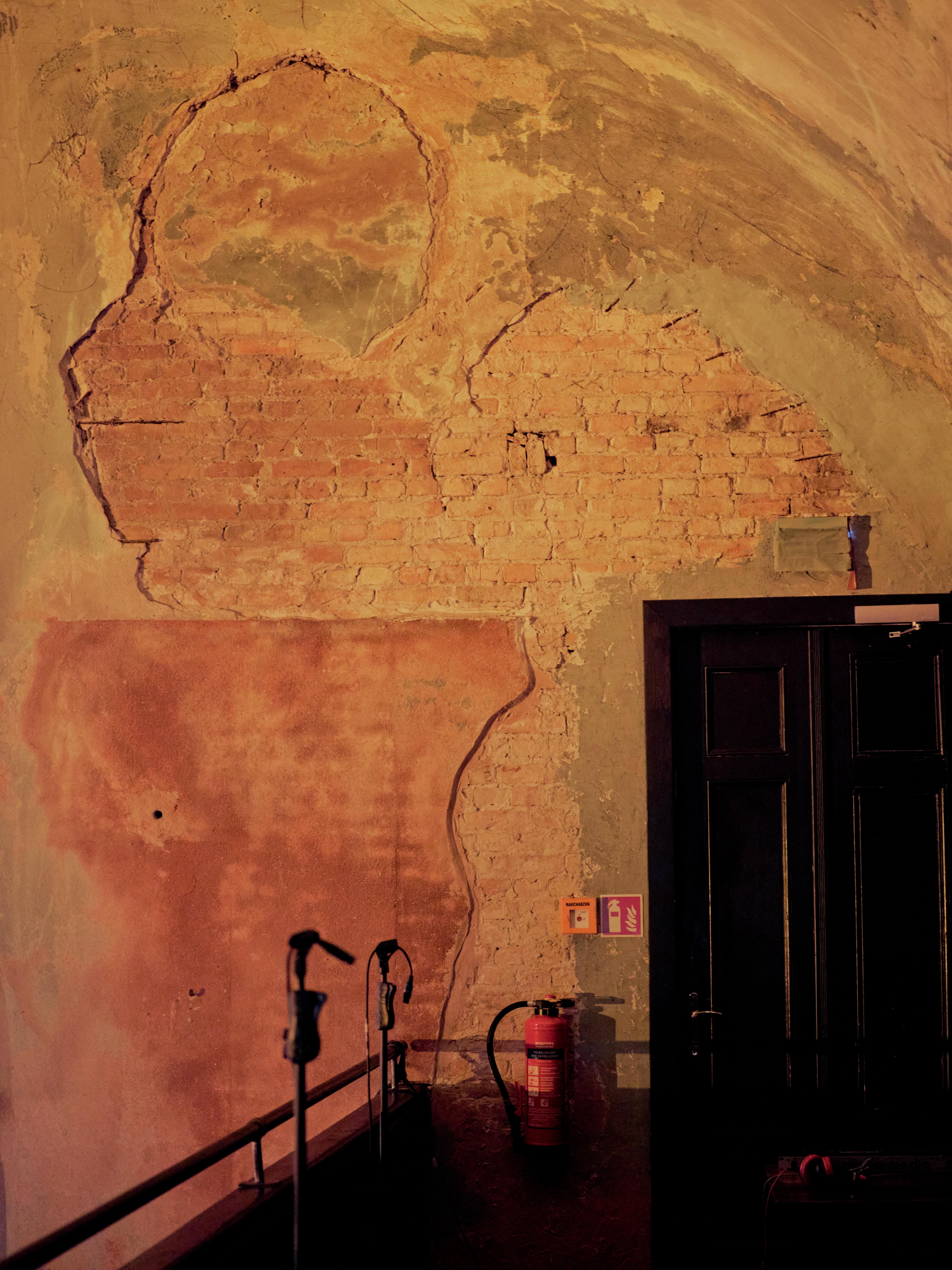 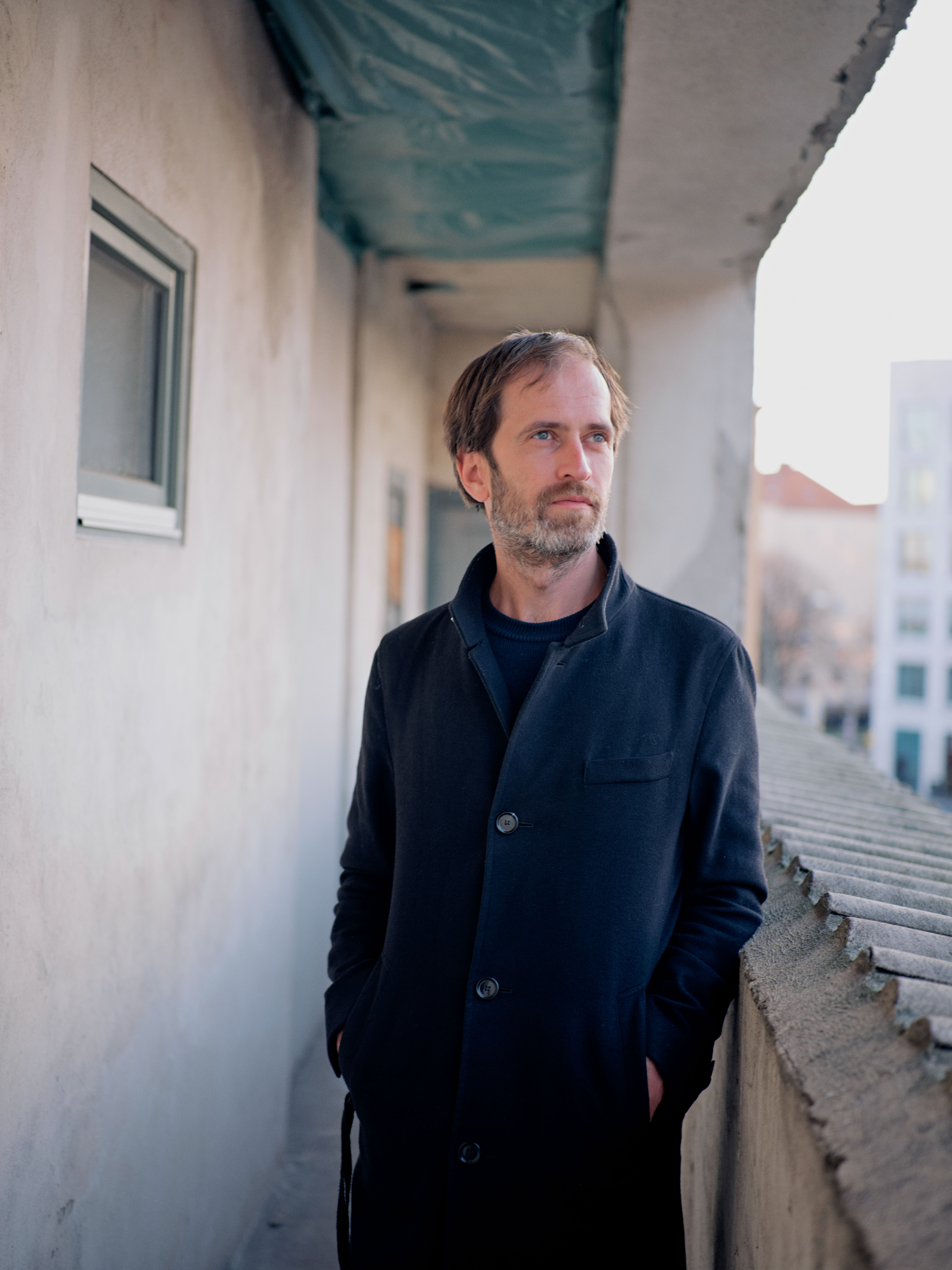 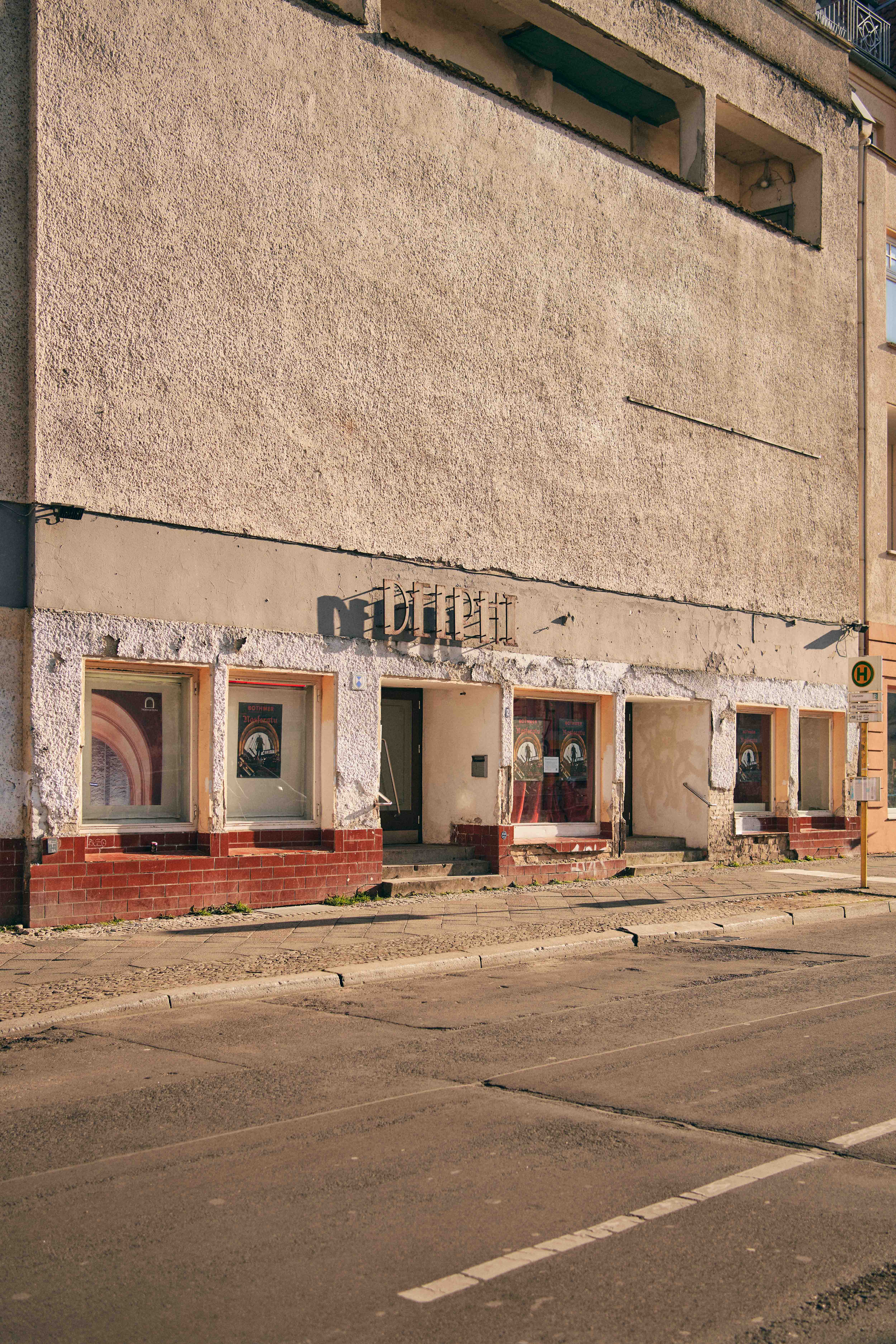 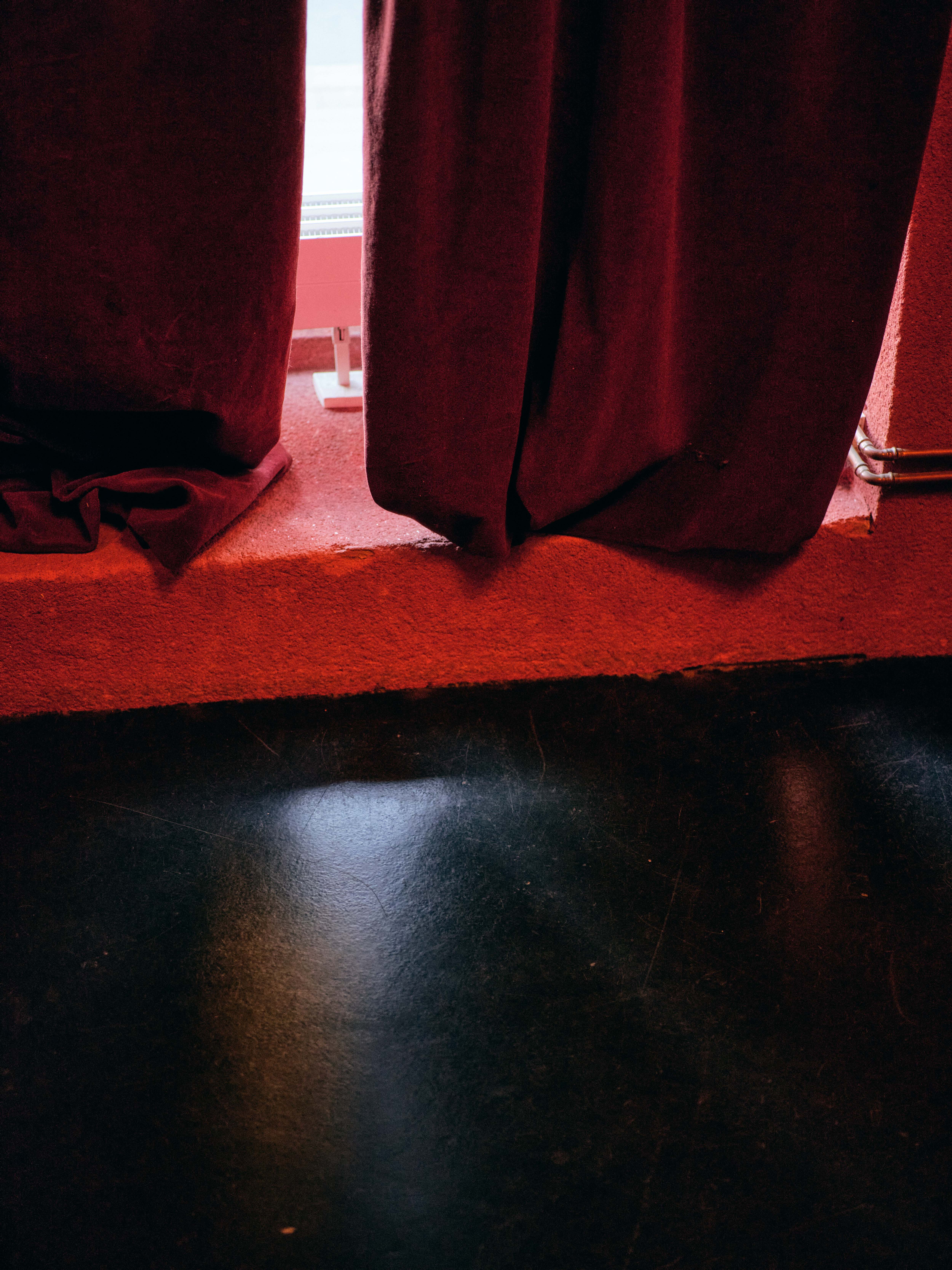 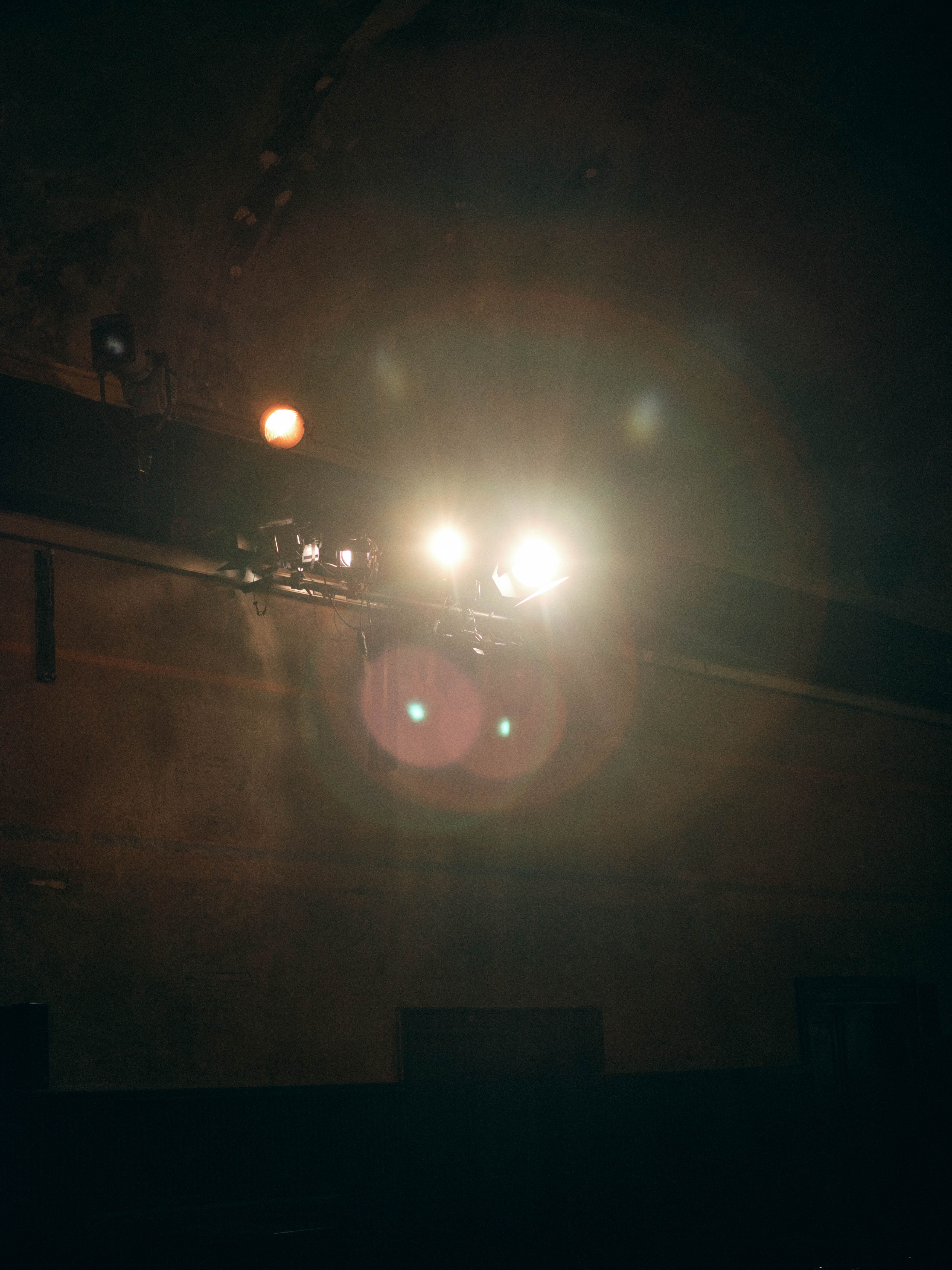 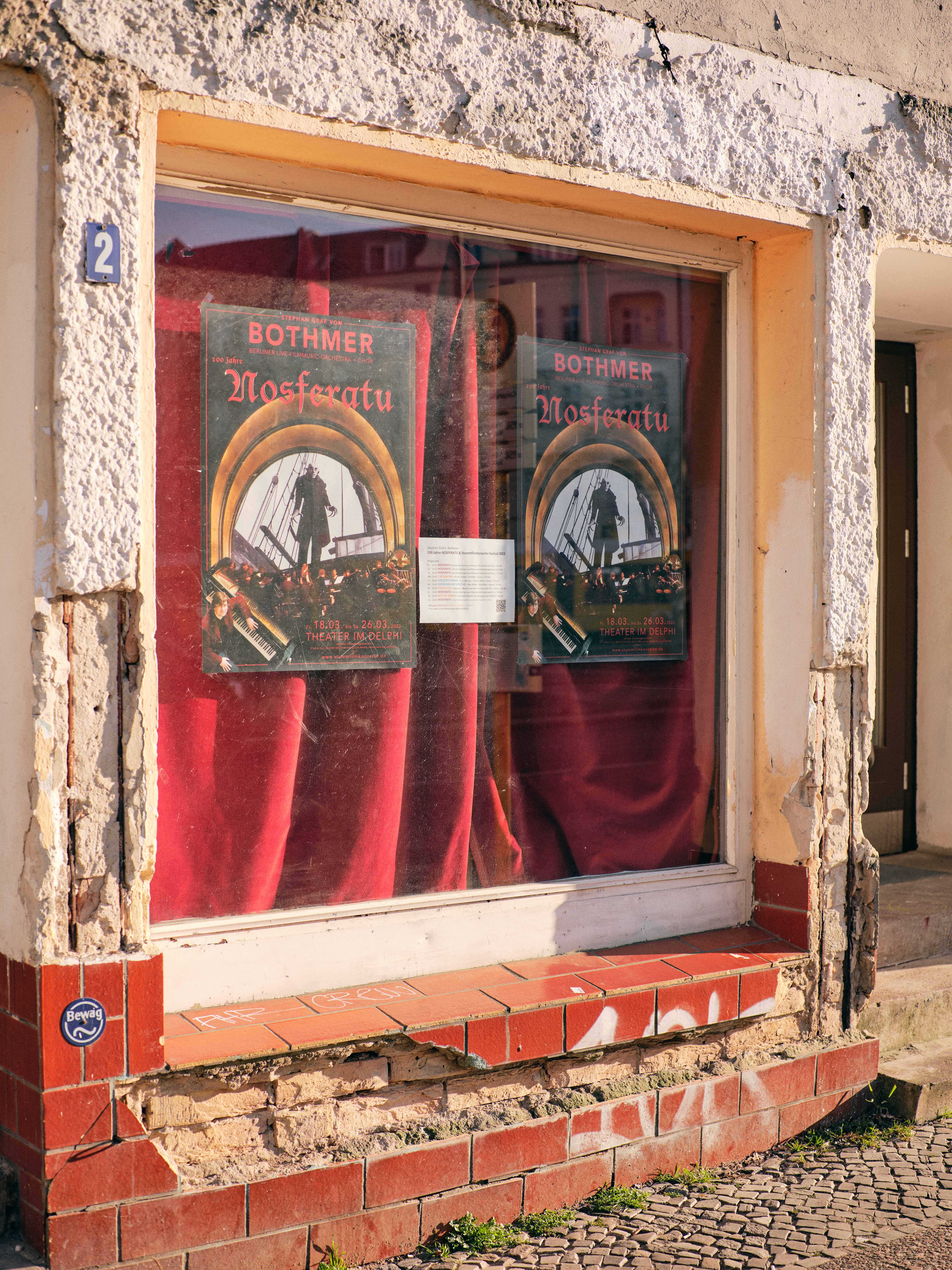 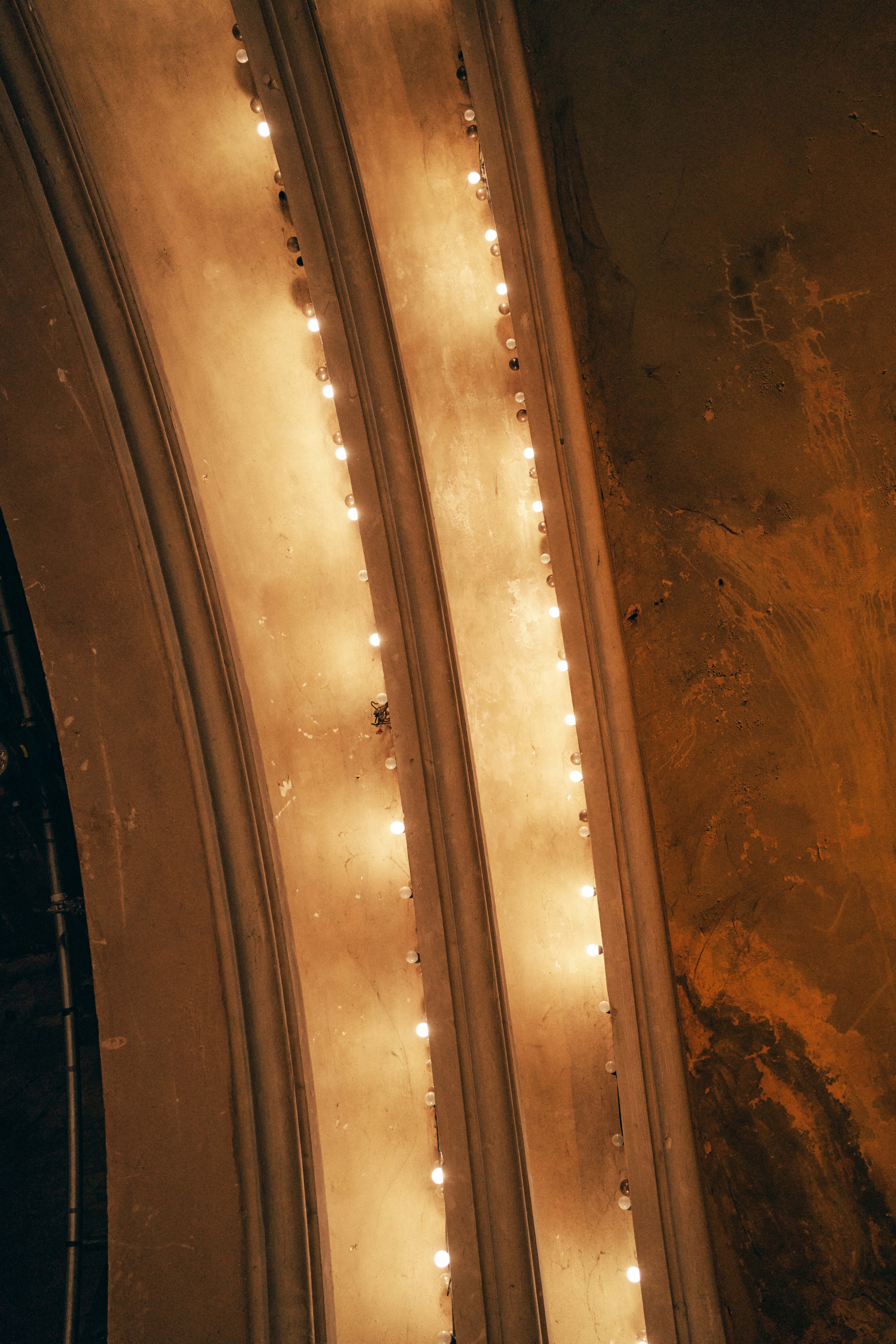 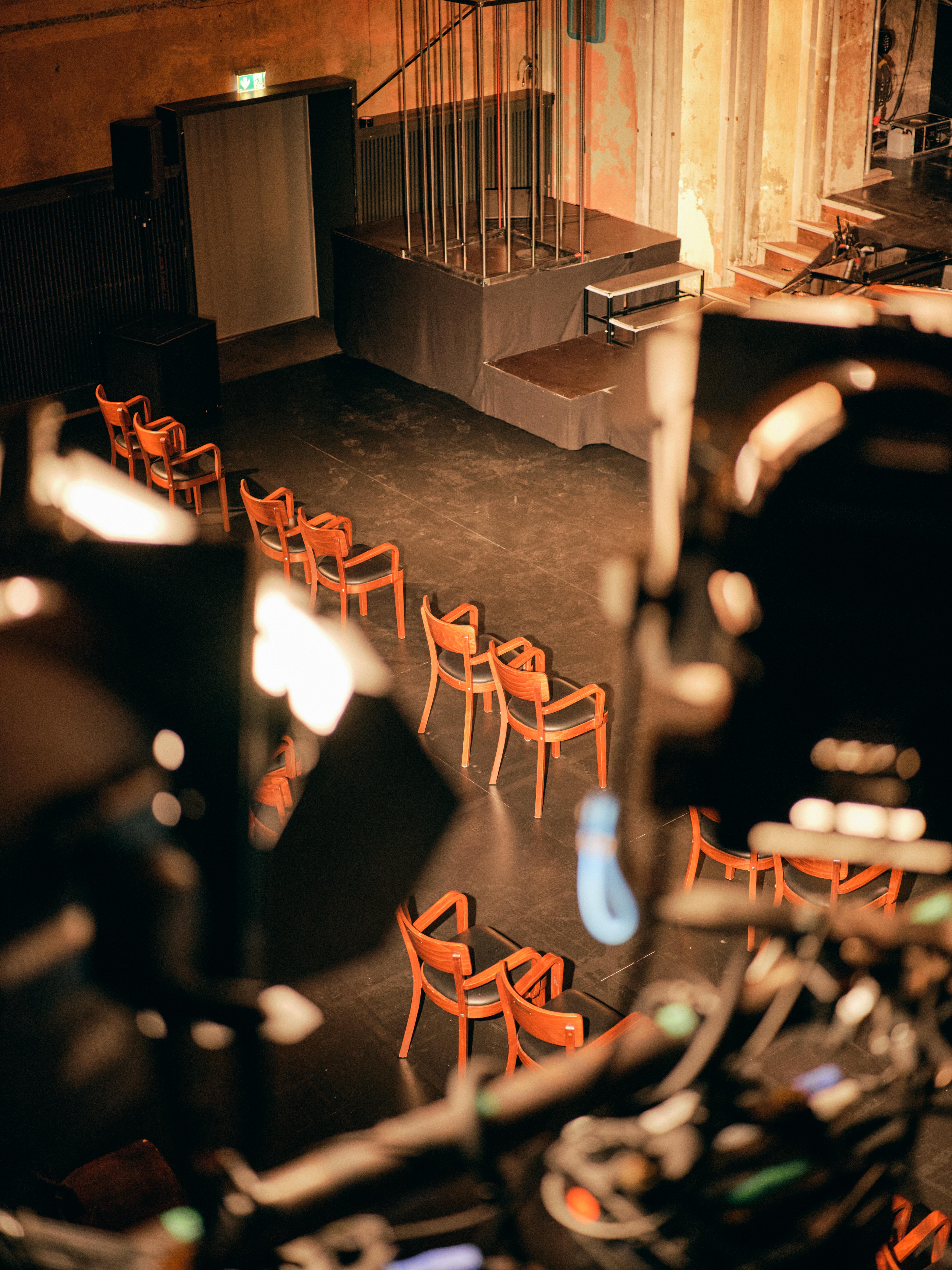 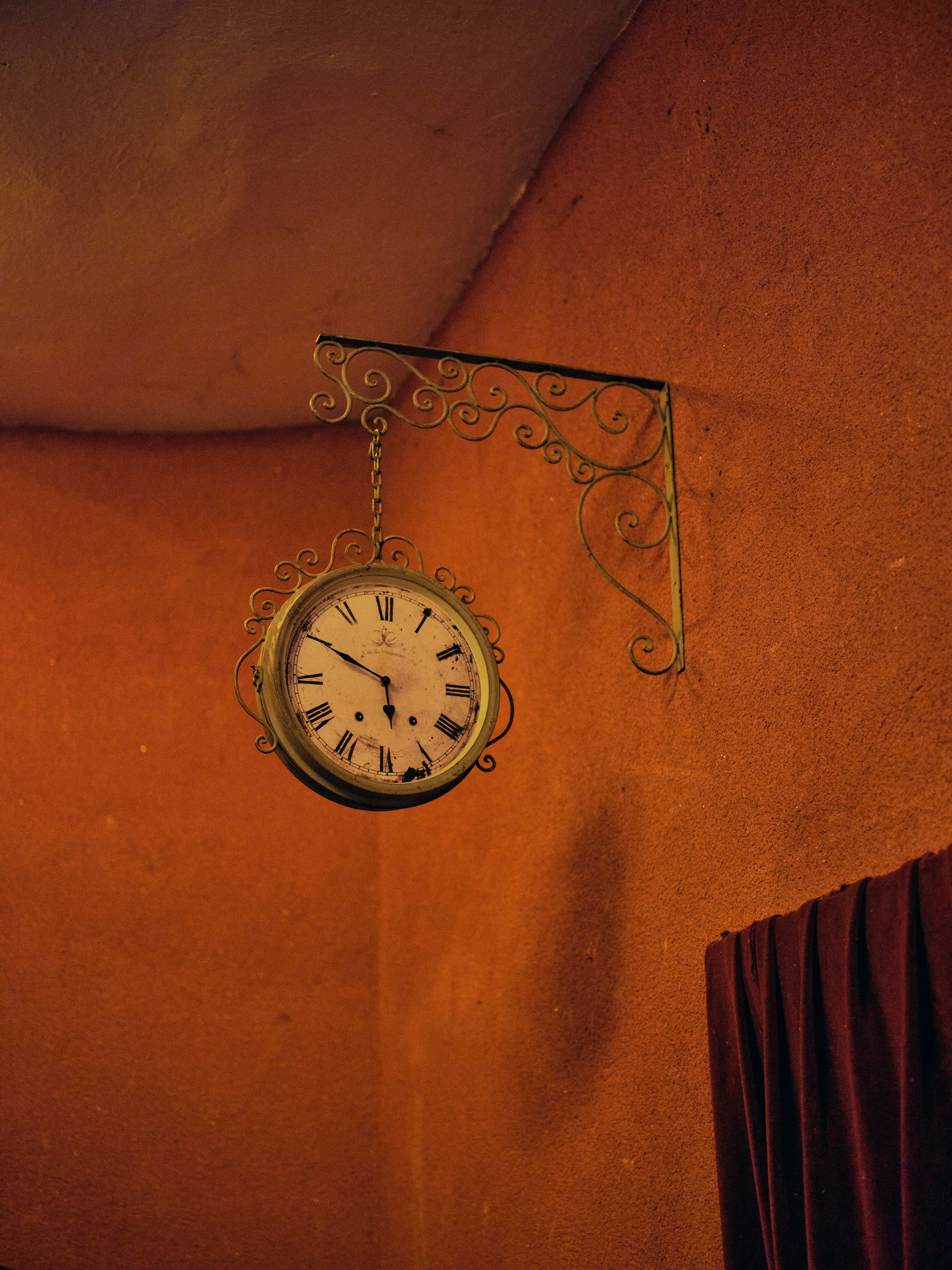 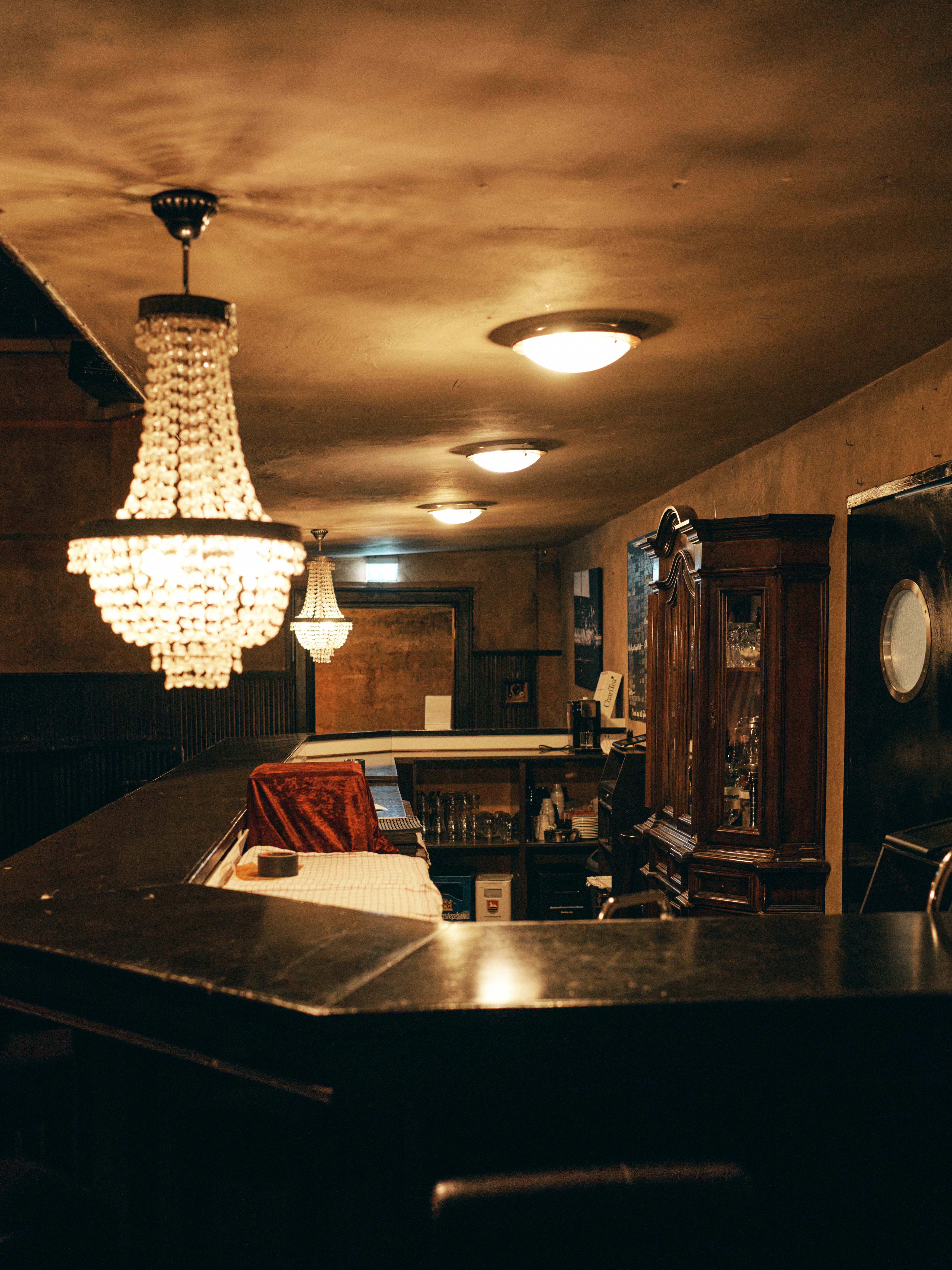 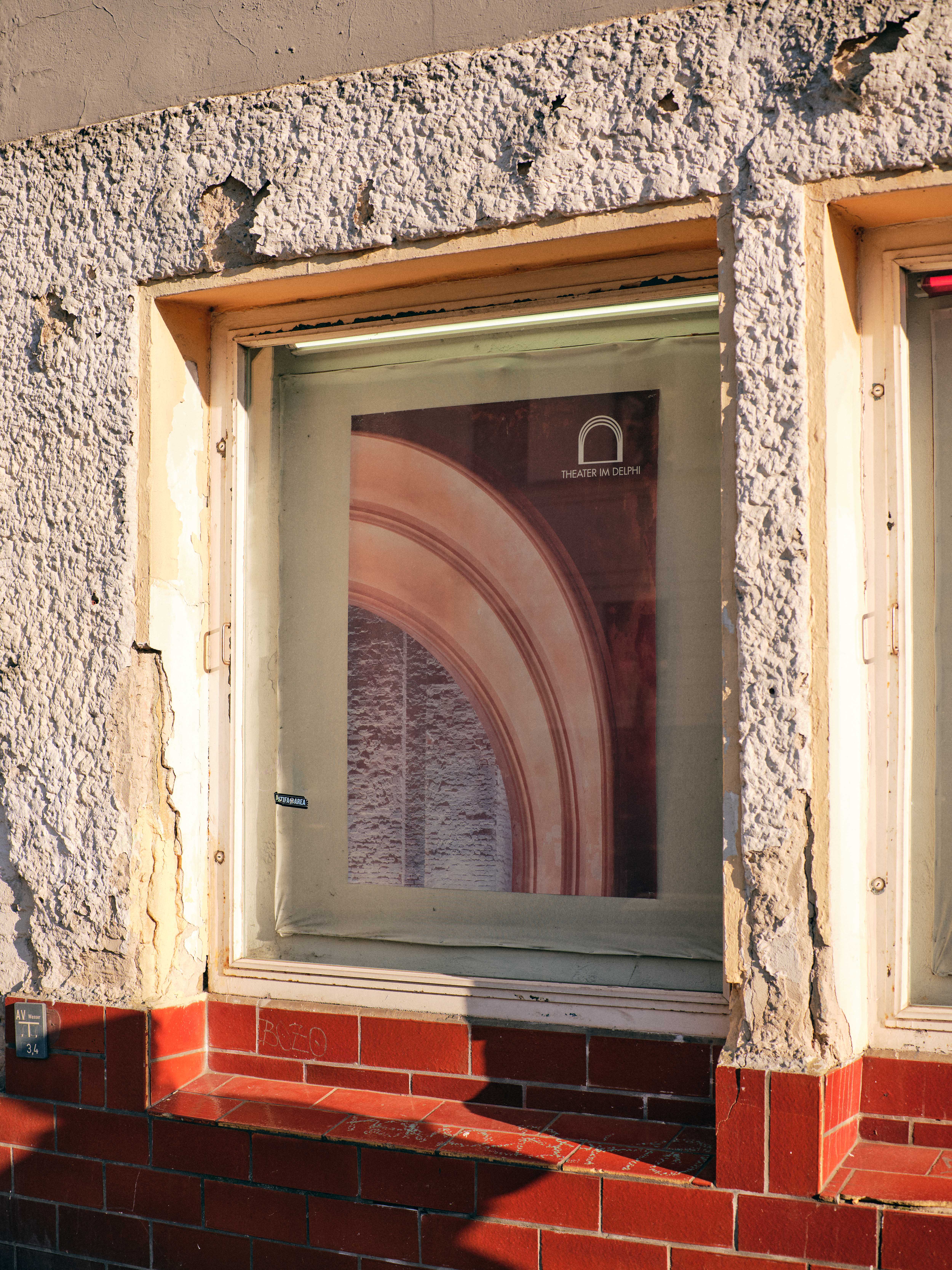 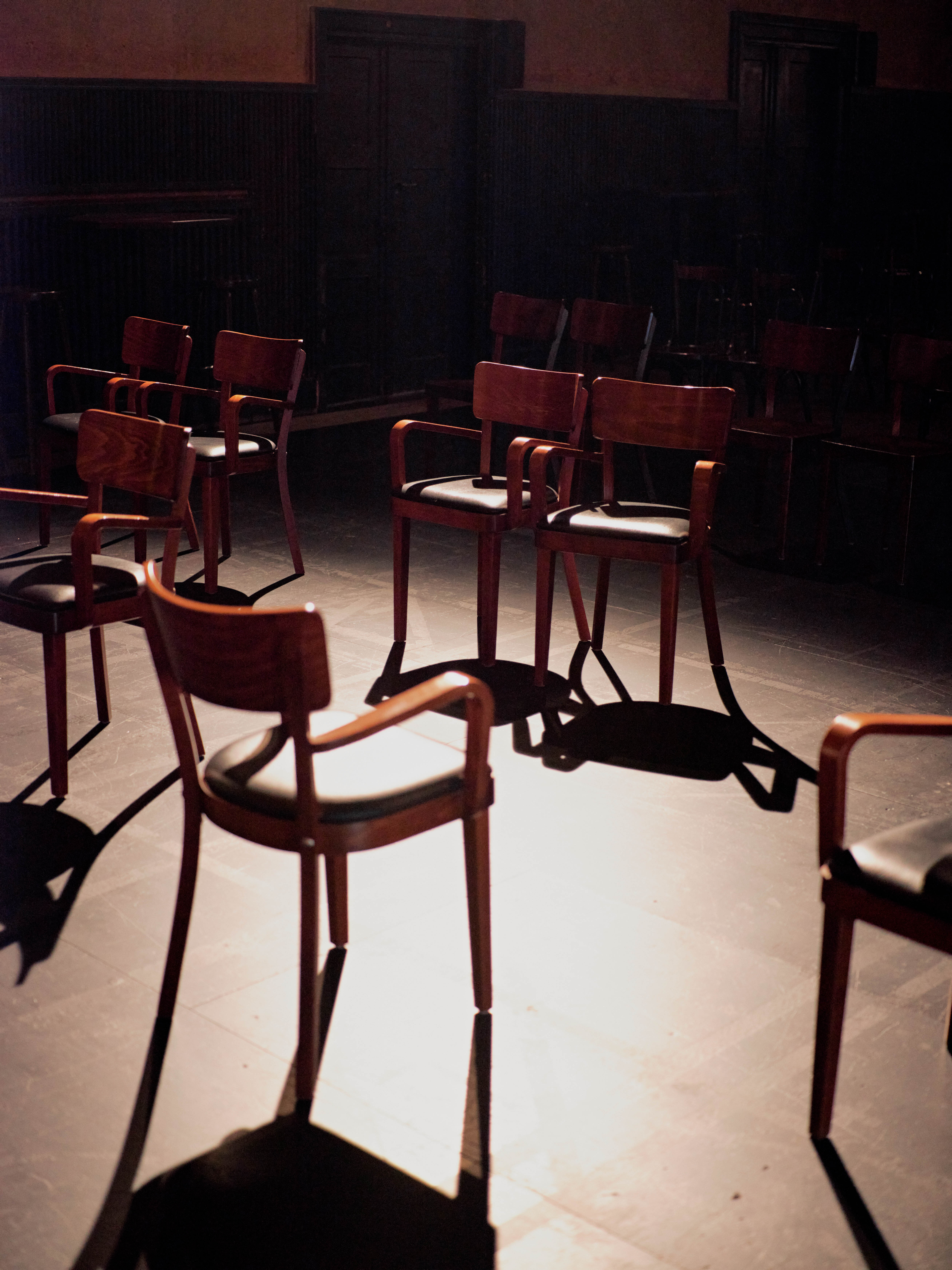 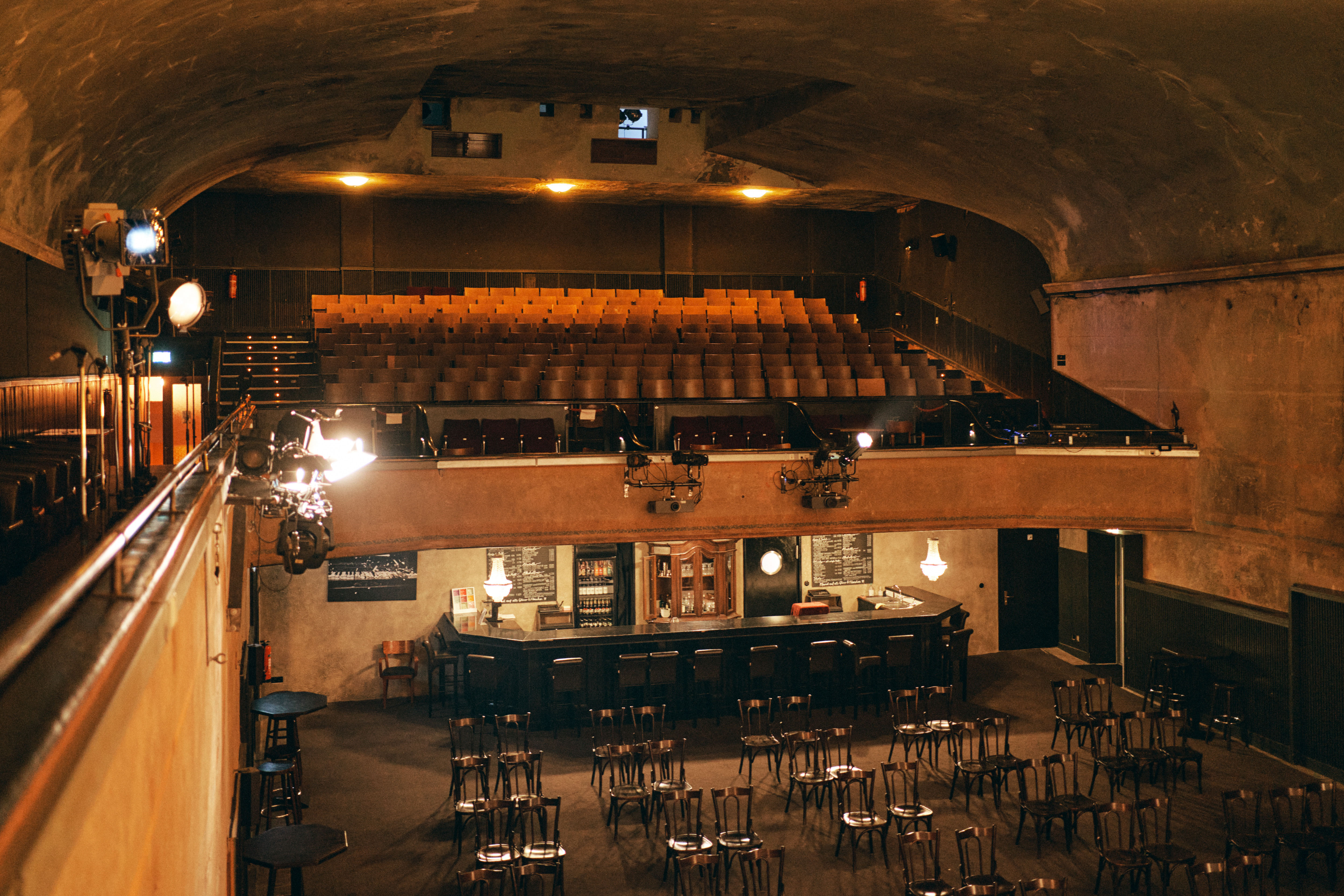 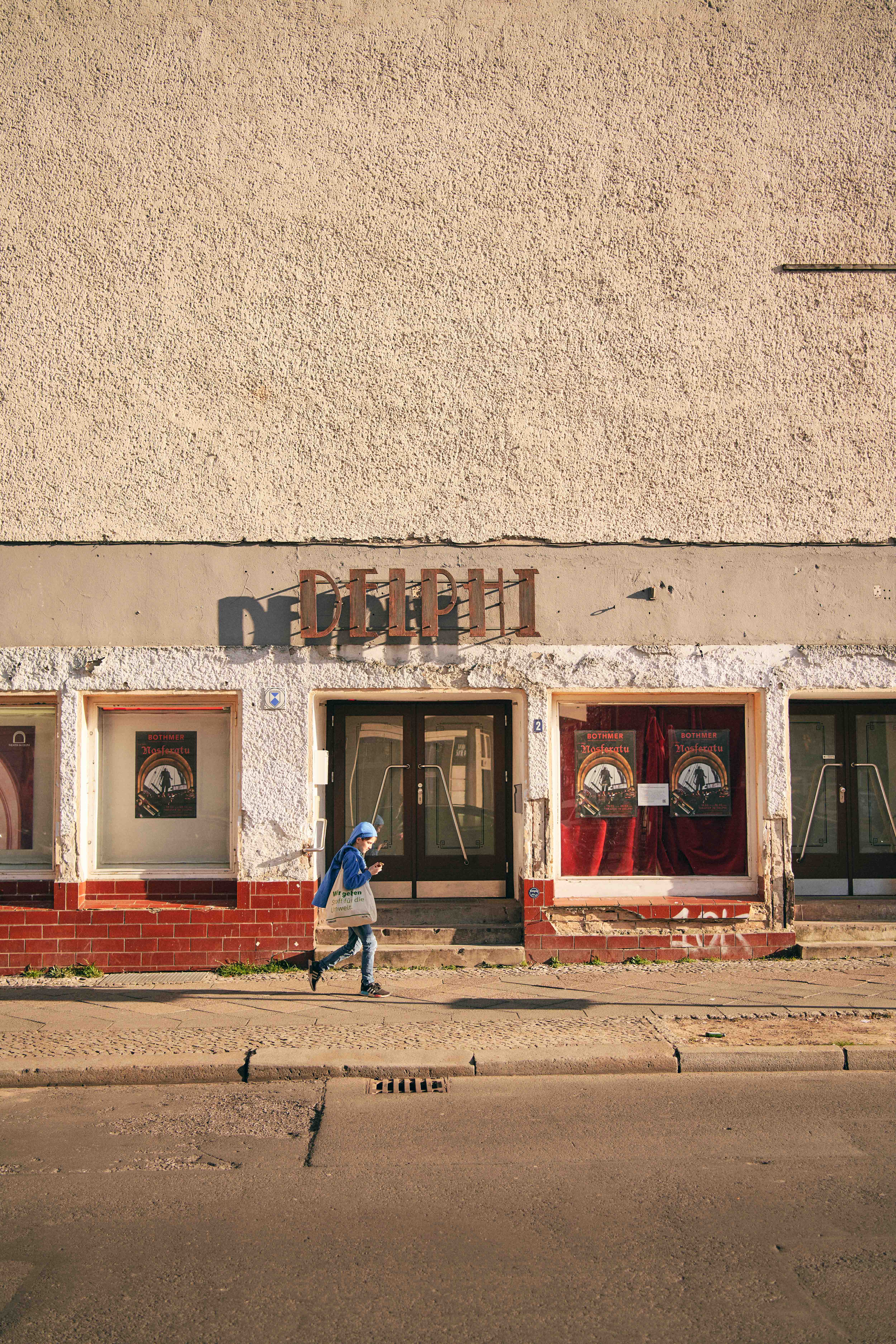 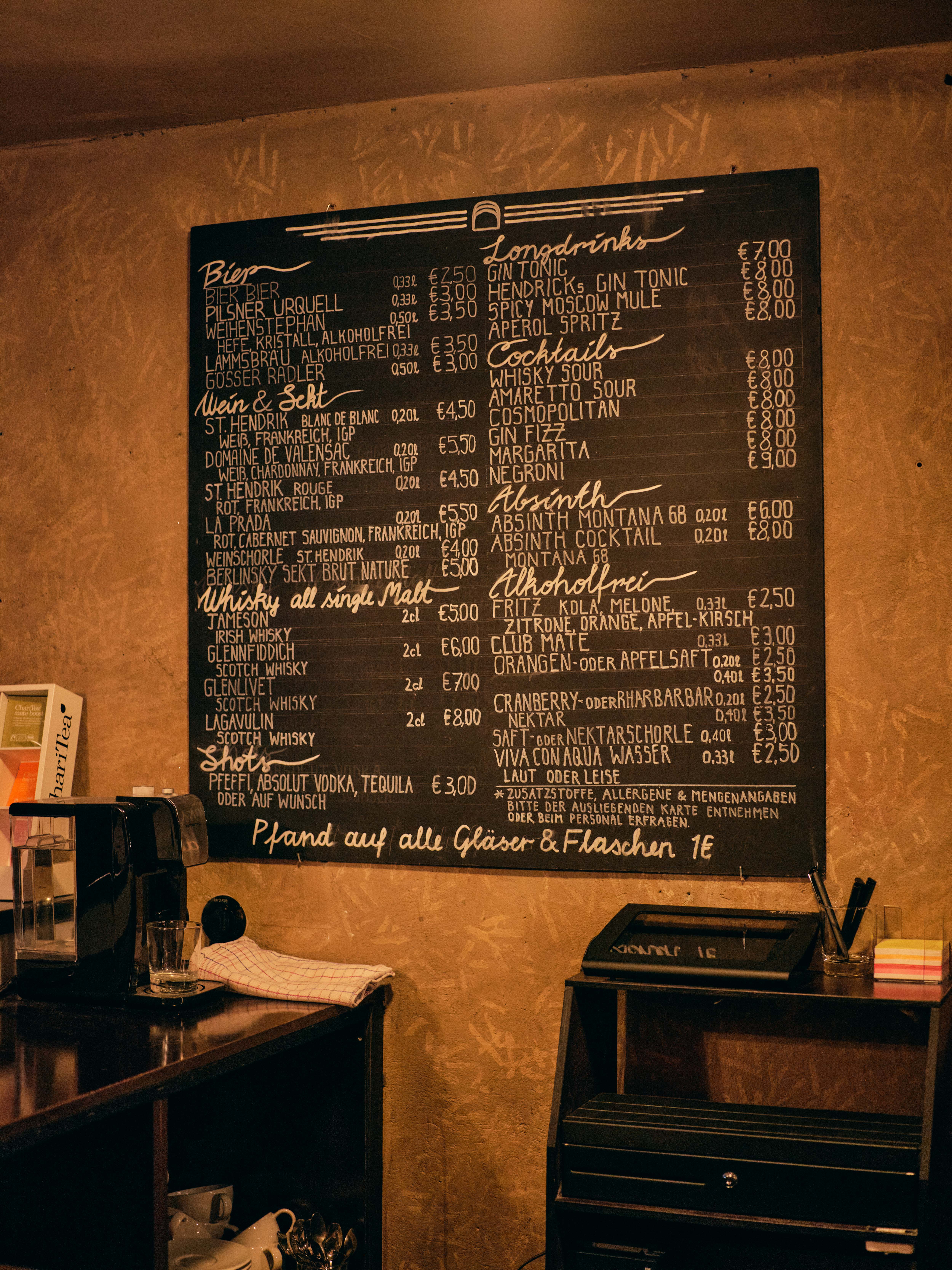 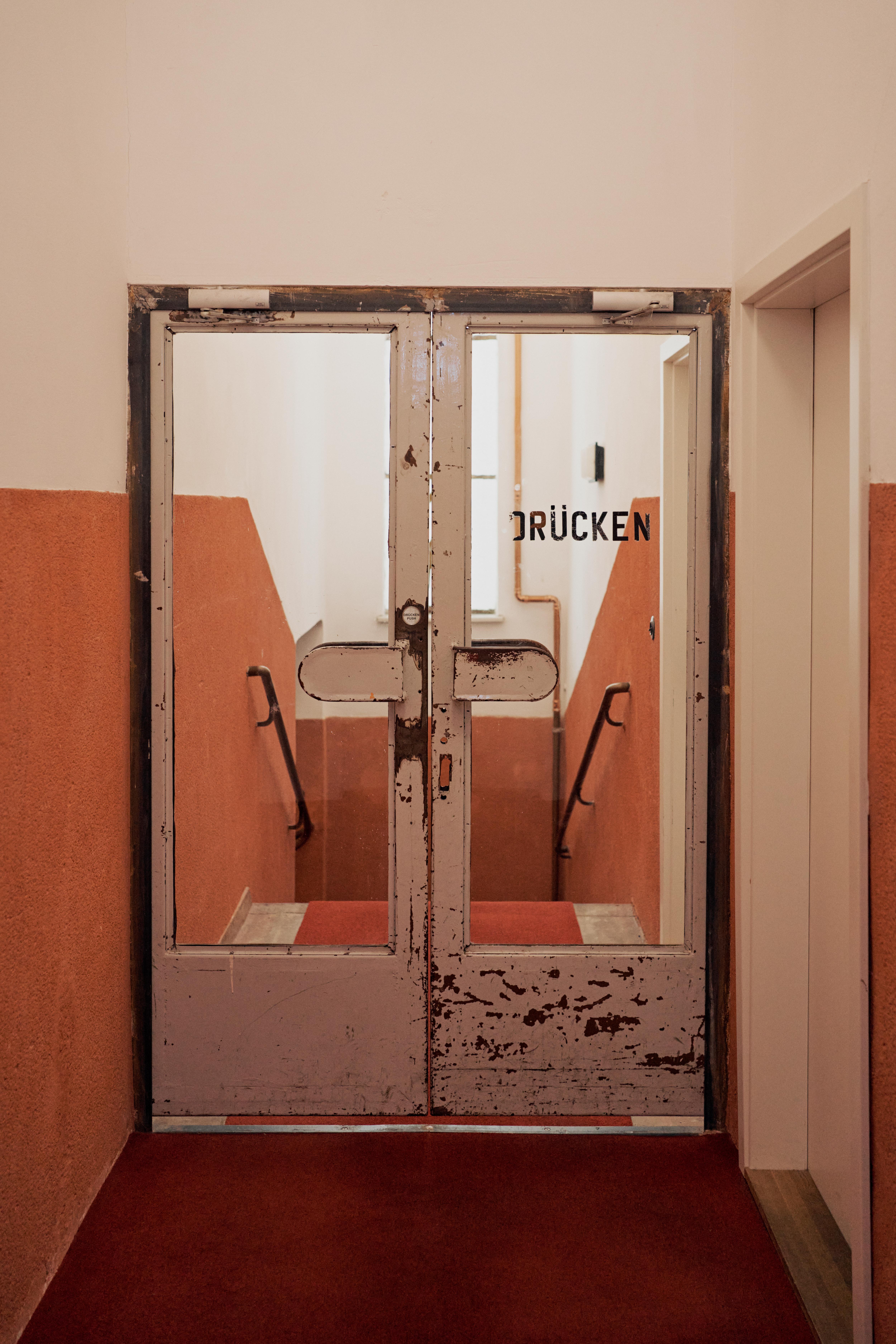 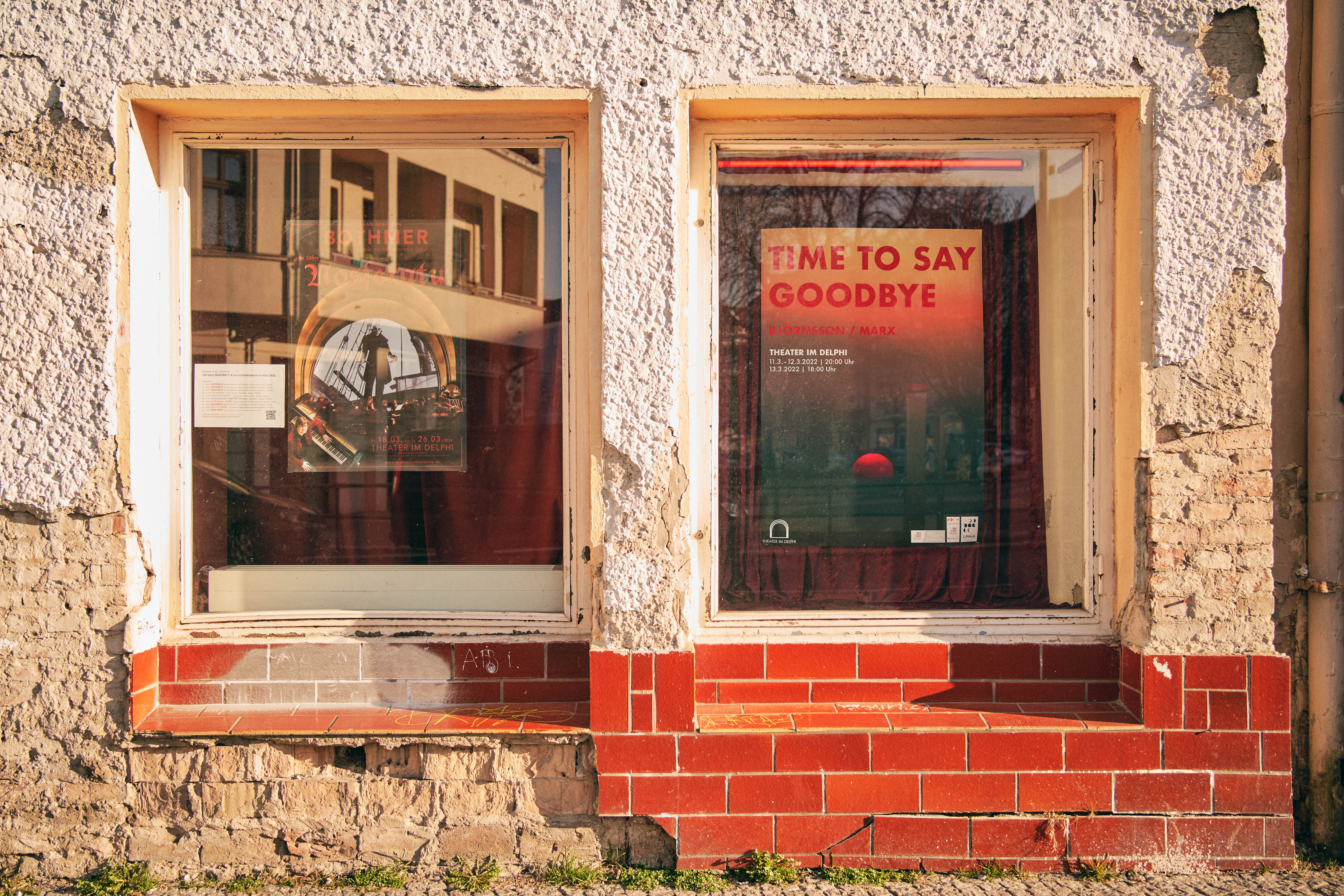 Light Art Space, or LAS, highlights what's to come: at the intersection of art, science and technology, founder Jan Fischer, director Bettina Kames and their team stage exhibitions that immerse you in the future. With immersive sensory experiences that erase the boundary between space and imagination, LAS has been making a name for itself in Berlin since 2019. 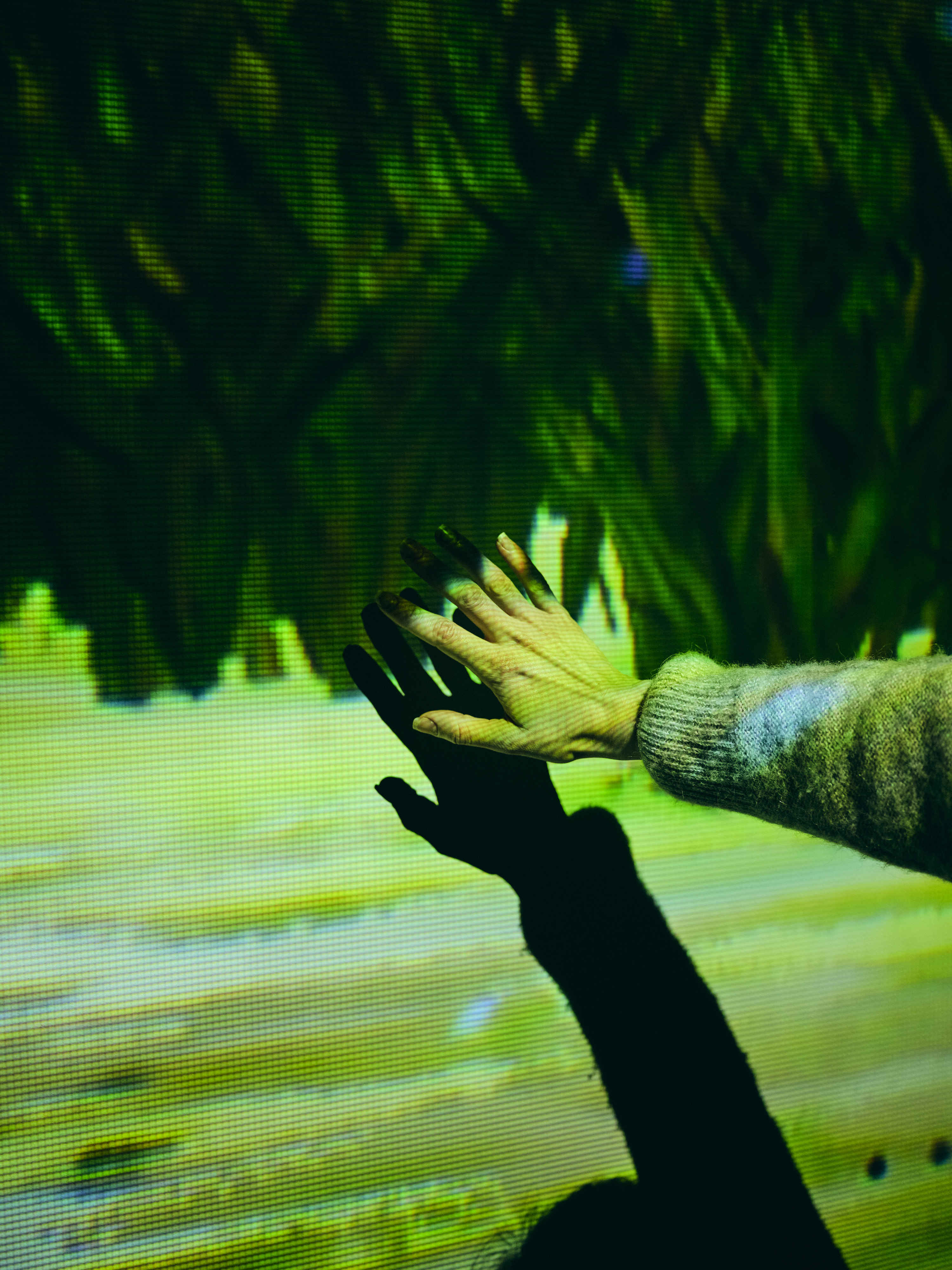 Kino International – where pictures are political

Kino International is a treat for the eyes in more ways than one. Not only does the cinema screen exquisite arthouse films, but it’s also one of the most iconic examples of GDR architecture in Berlin. 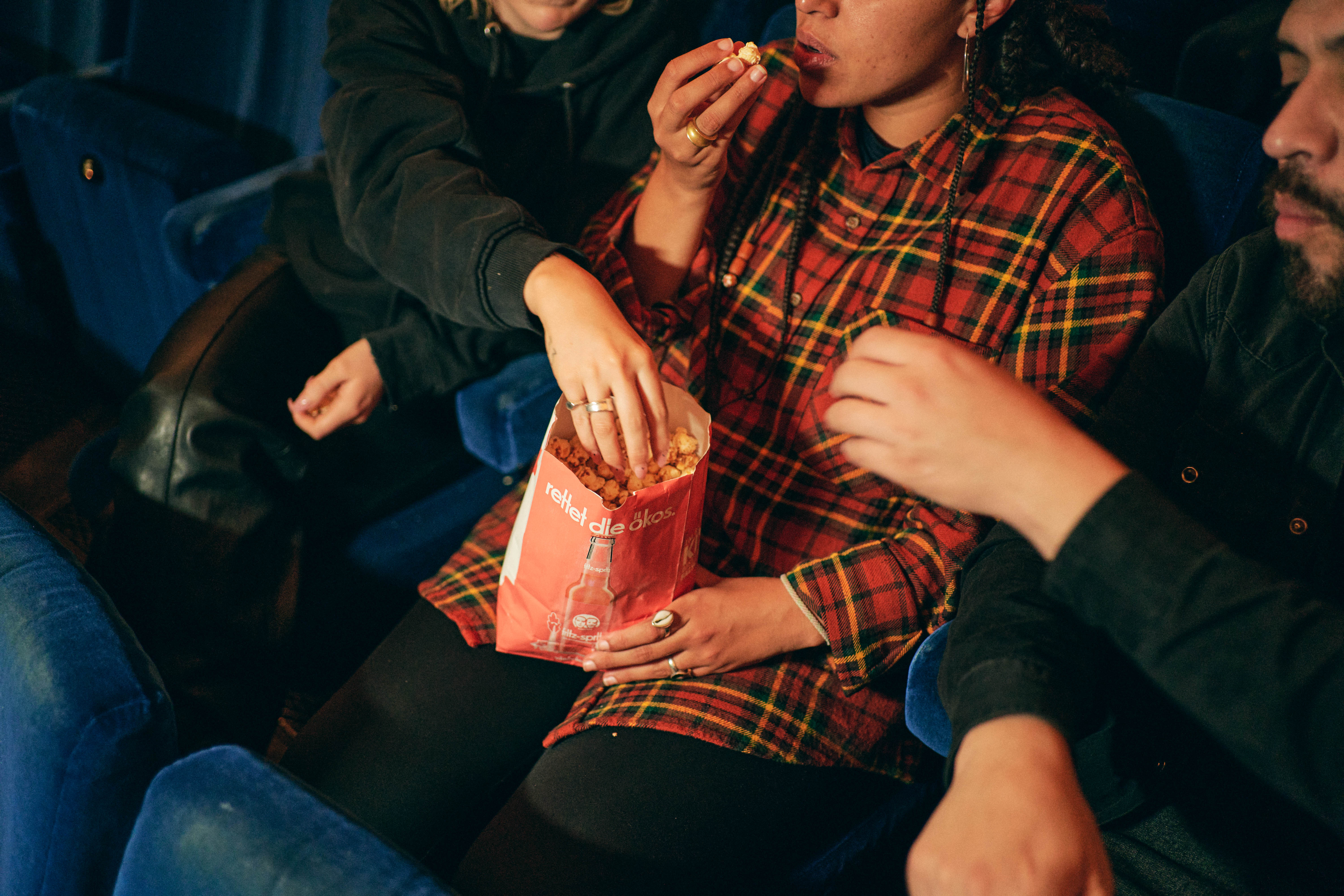