This building is a work of art in itself: With the New National Gallery, opened in 1968, Ludwig Mies van der Rohe gave Berlin not only a permanent home for its 20th-century art collection, but also a temple to classical modernism. In the summer of 2021, the building reopened its doors after several years of renovation. The spectacular architecture and the high-caliber works have since made the building a crowd pleaser once again - attracting visitors from near and far. 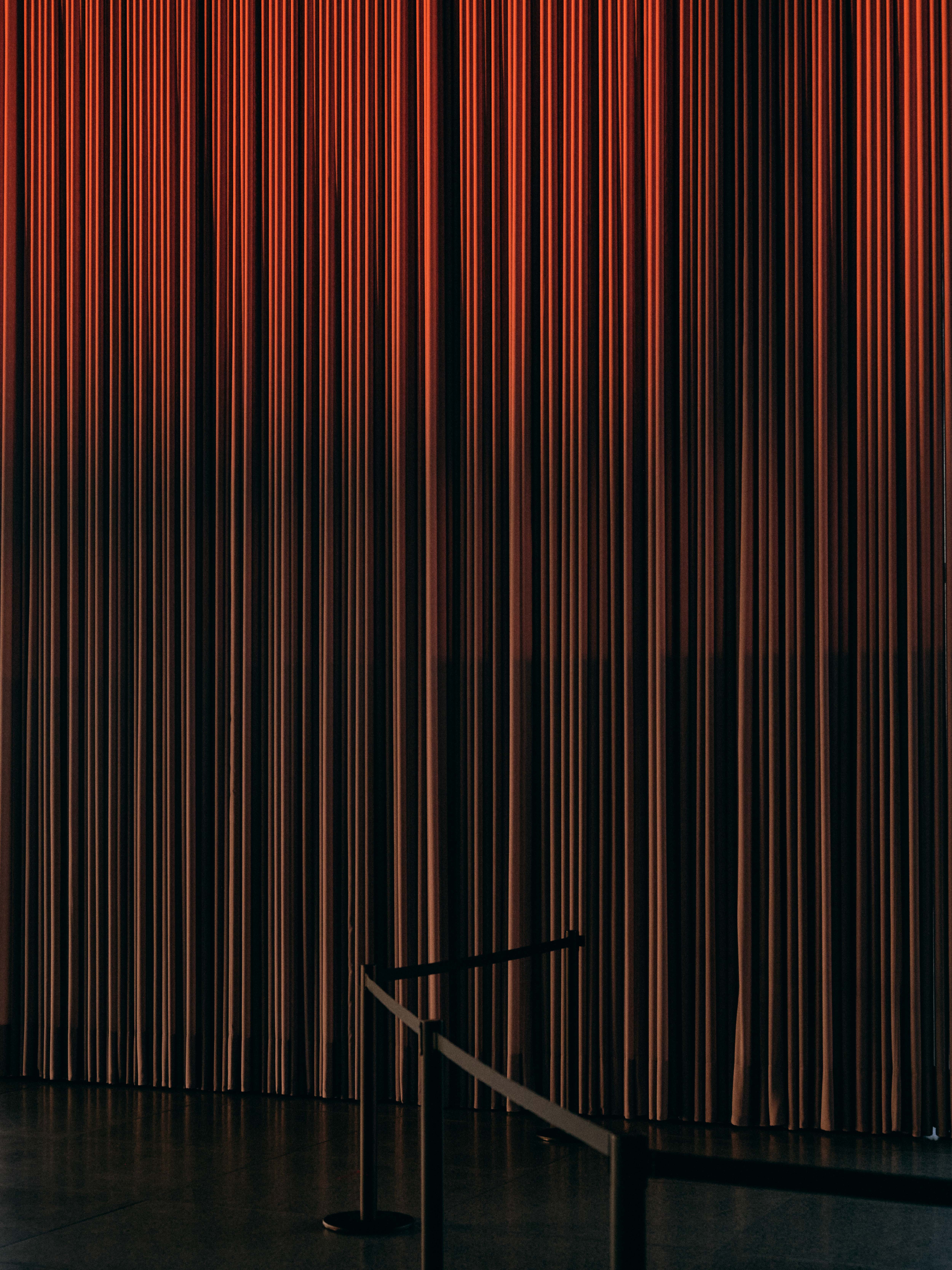 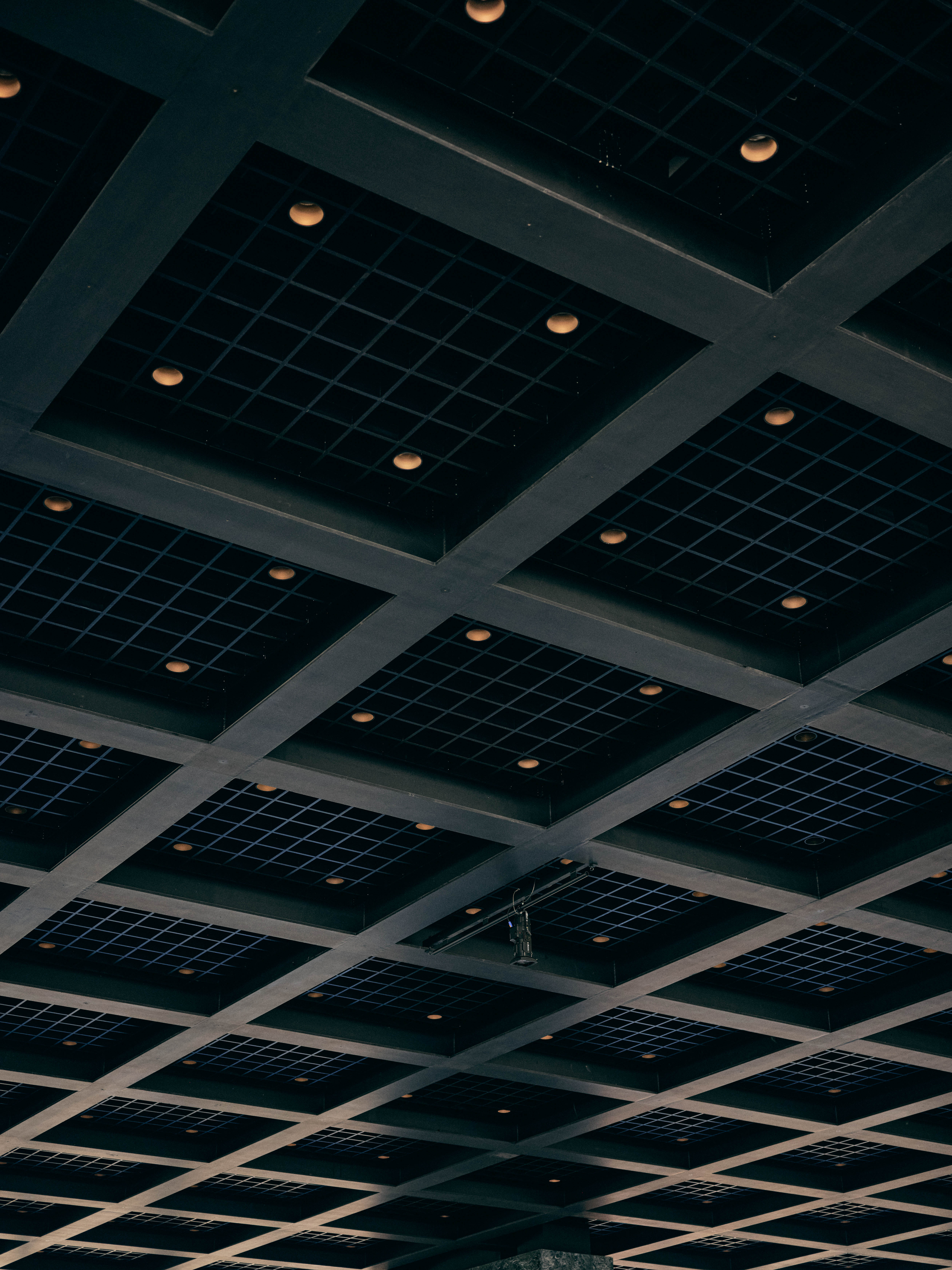 The New National Gallery has earned this reputation, because nowhere else in Berlin is the art so elegantly situated and the view so clear. The panoramic exhibition hall with its striking, seemingly free-floating roof welcomes you before you have even come inside. The lower ground floor houses the collection, with works by Max Beckmann, Hilma Af Klint, George Grosz, Hannah Höch and Gerhard Richter.

Despite the extensive collection, Mies van der Rohe's building never feels overcrowded: the works also have room to breathe in the sculpture park on the terraces, where one strolls between monumental pieces by Eduardo Chillida, Henry Moore and Richard Serra.

After its reopening, the New National Gallery saw the appointment of Klaus Biesenbach as its new director. The star curator, most recently director of the Museum of Contemporary Art in Los Angeles, brings international flair back to the city that he decisively shaped as co-founder of the Berlin Kunst-Werke in the 1990s. 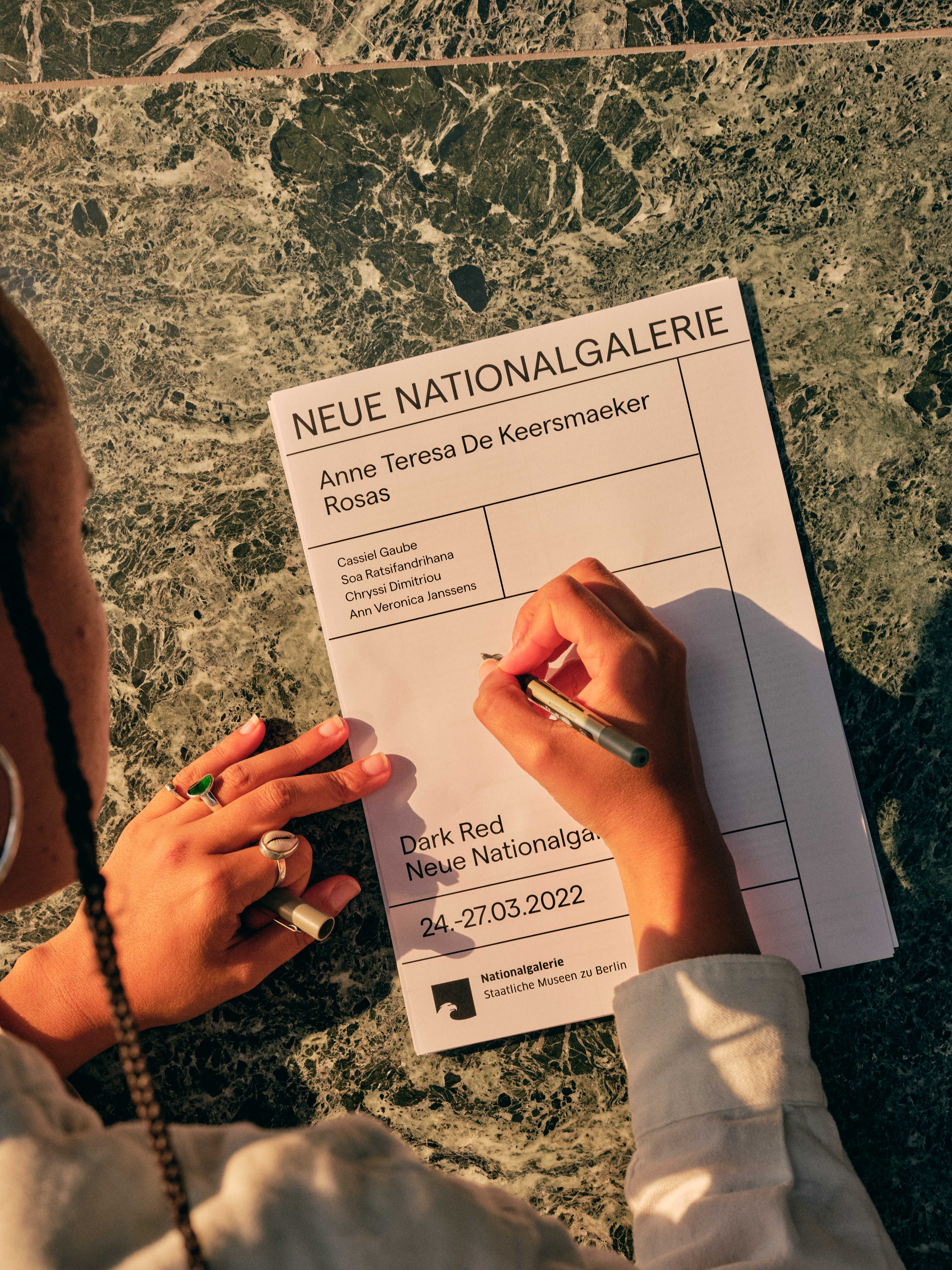 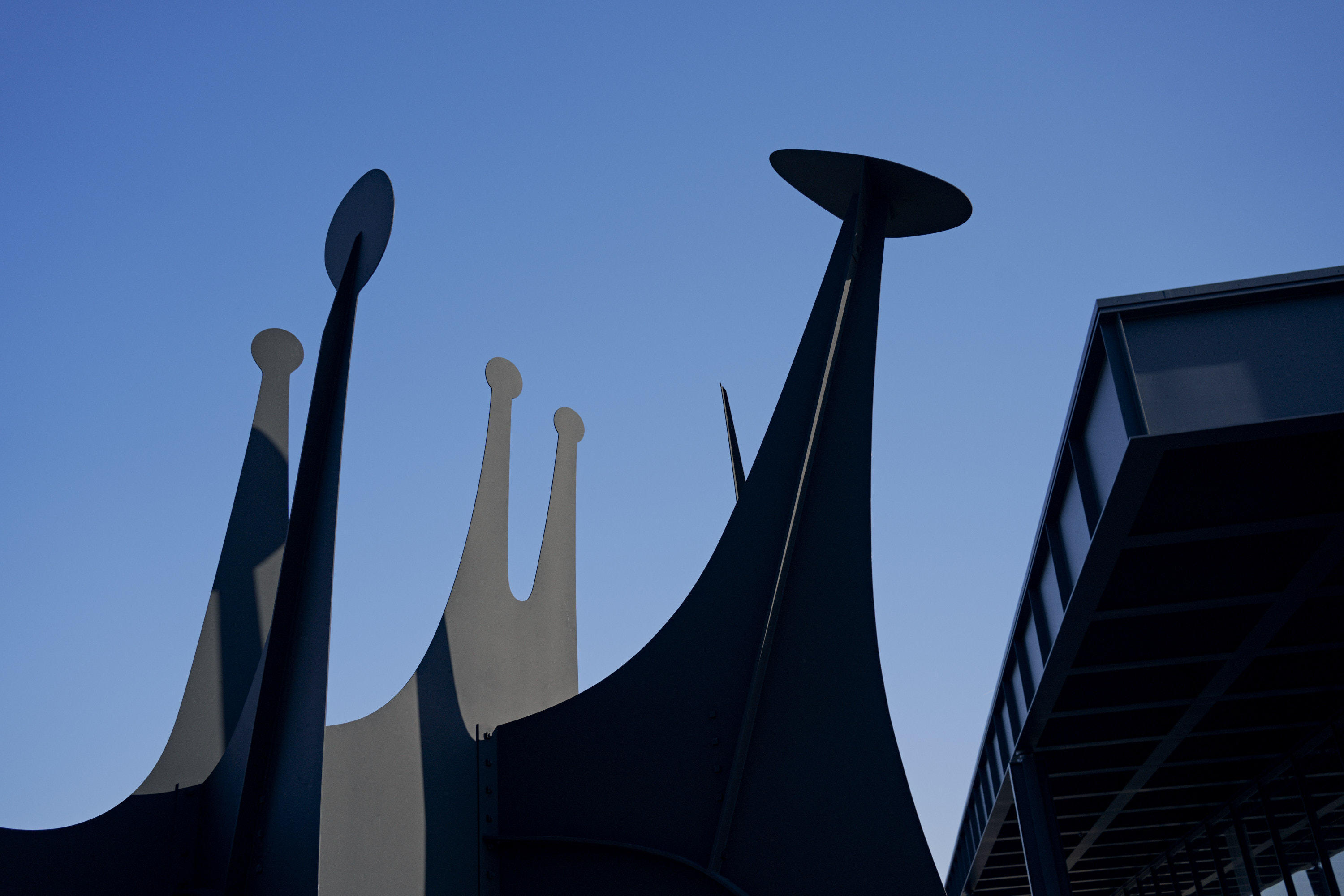 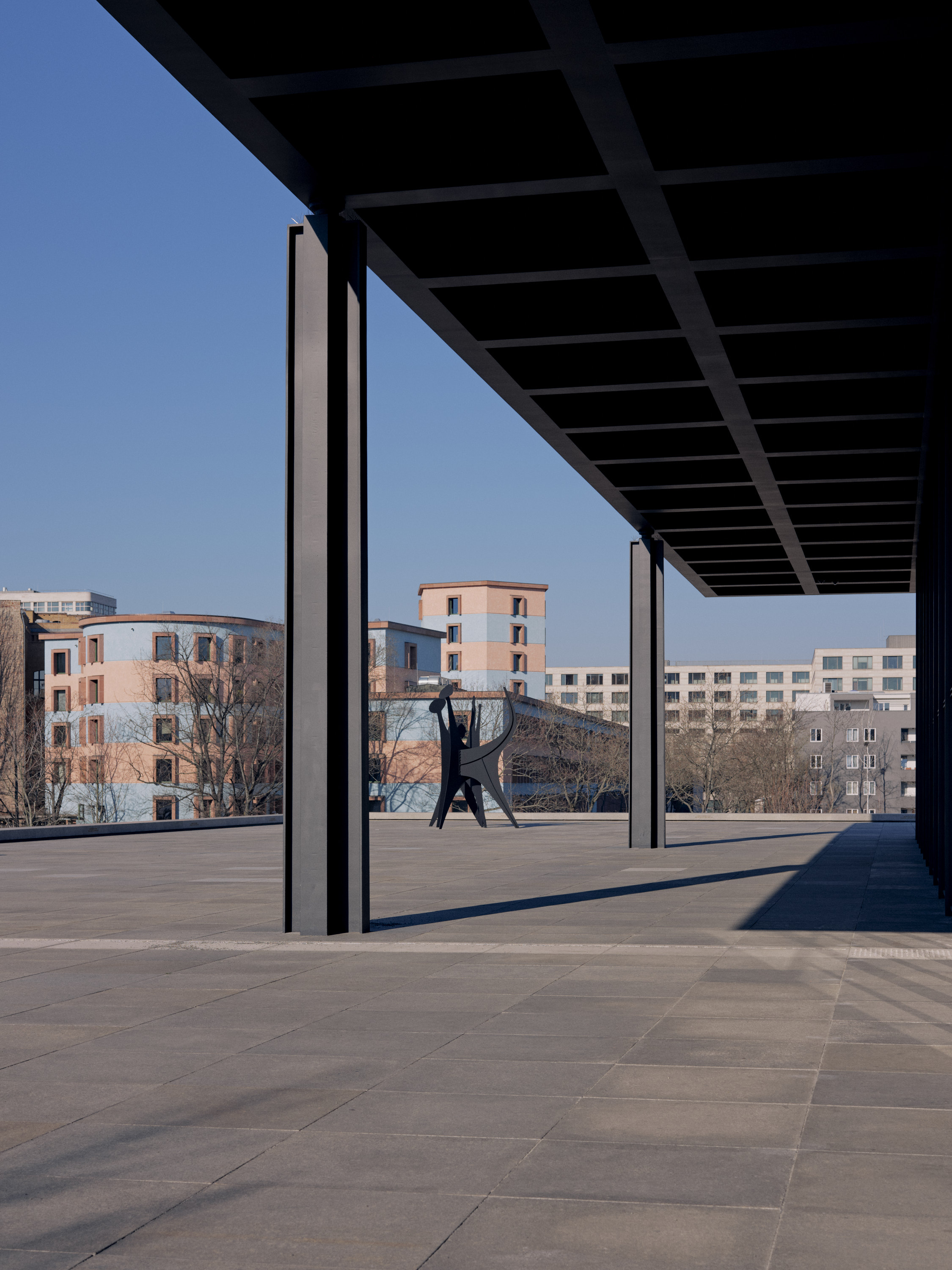 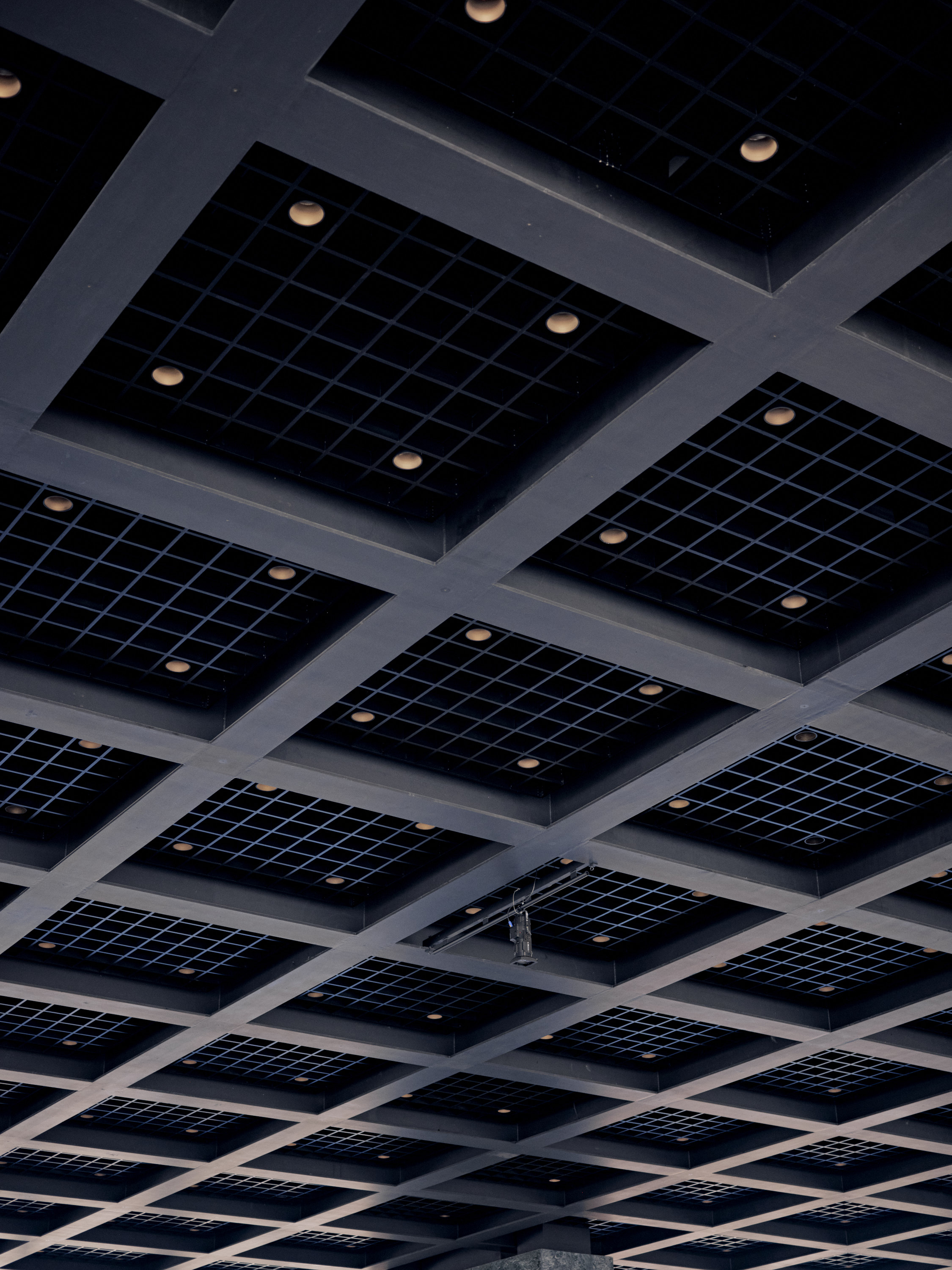 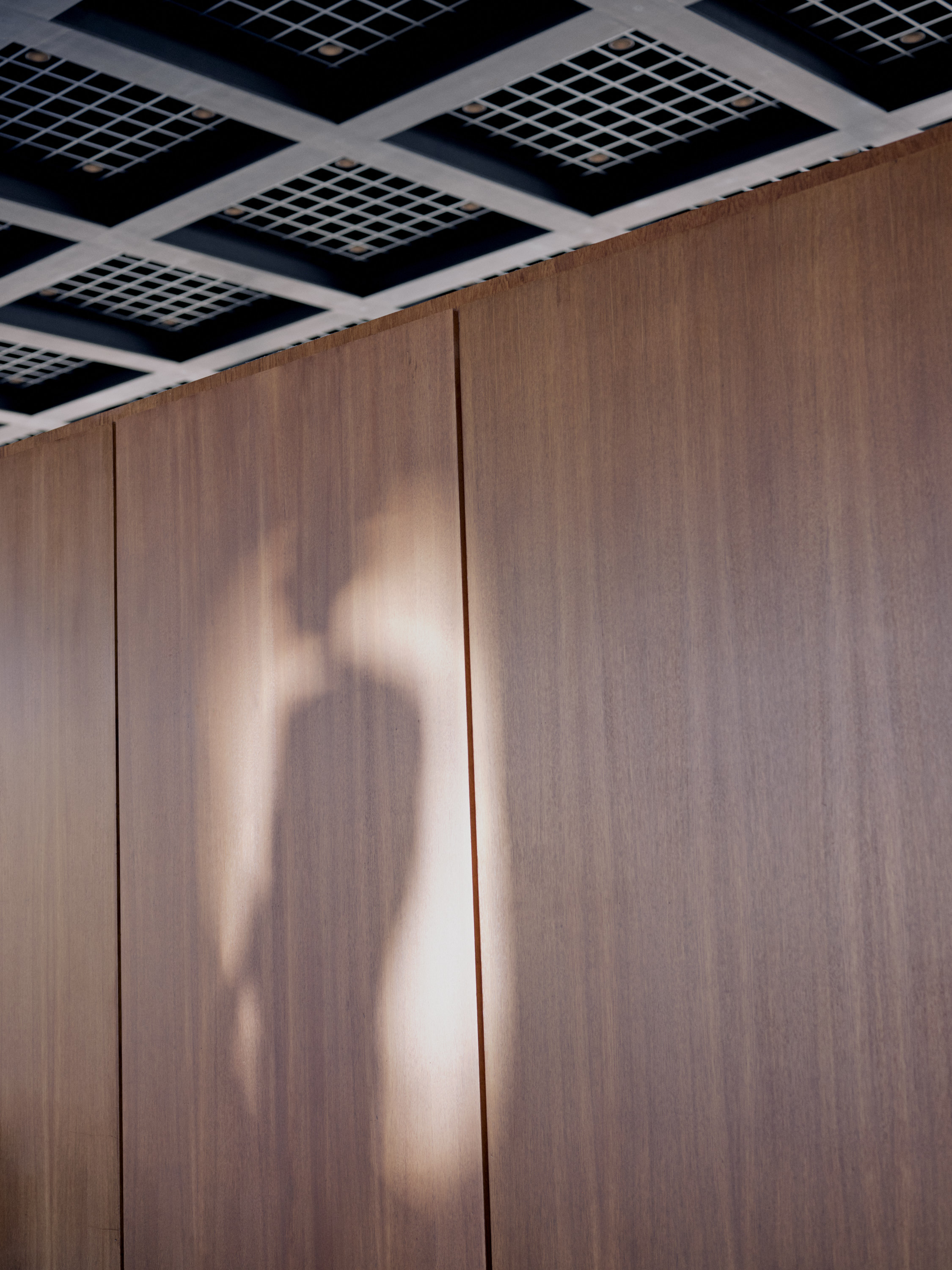 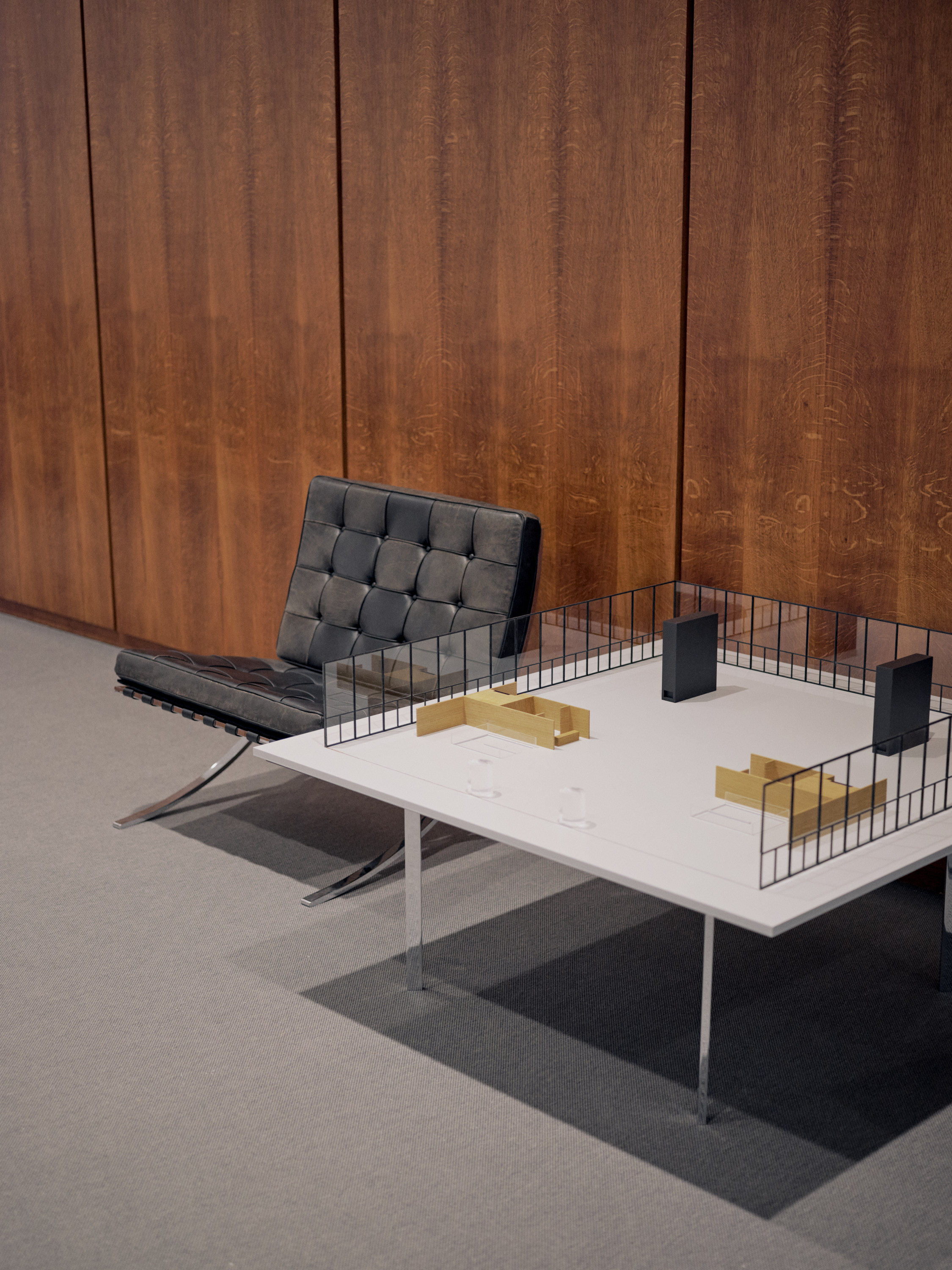 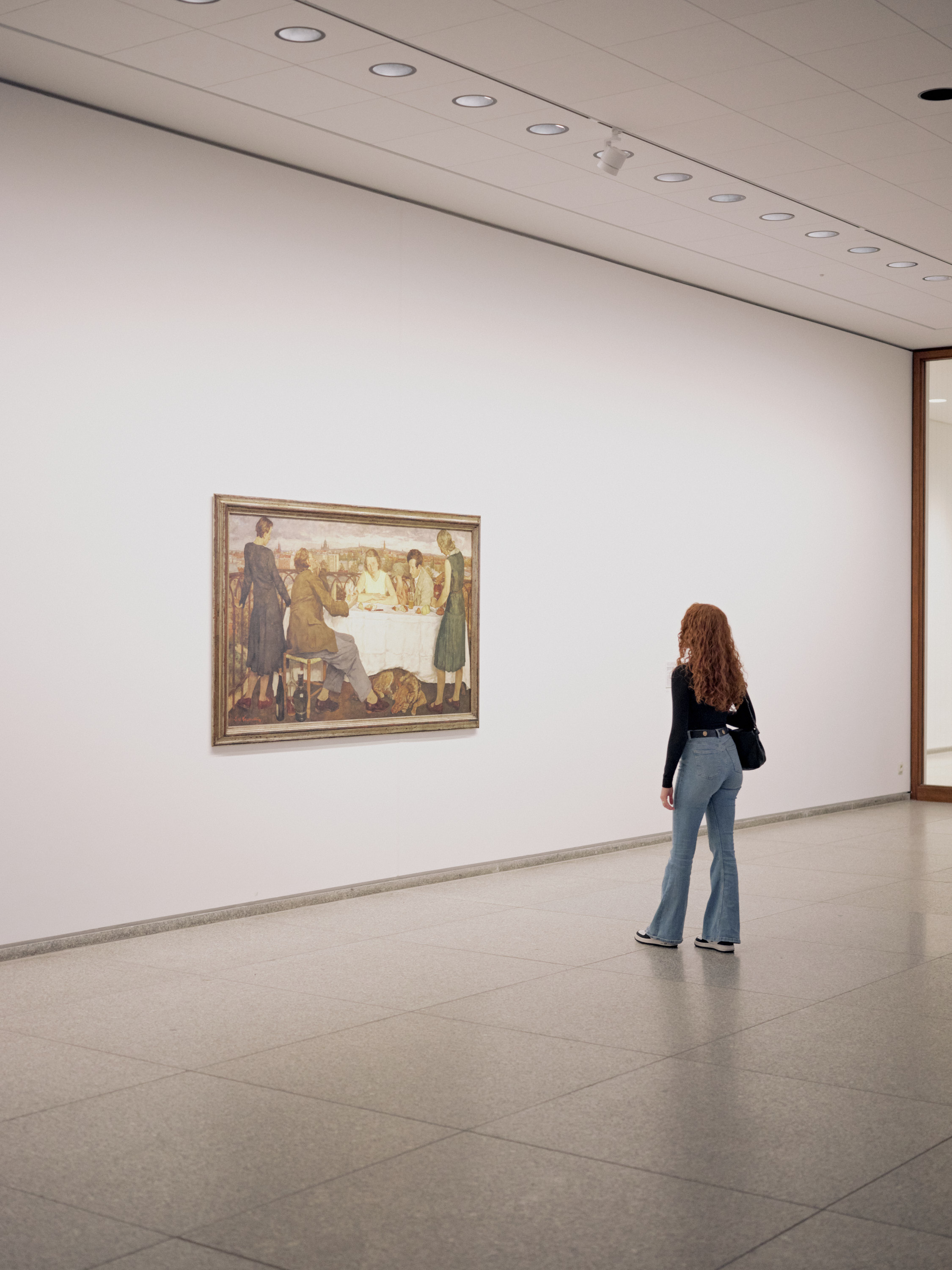 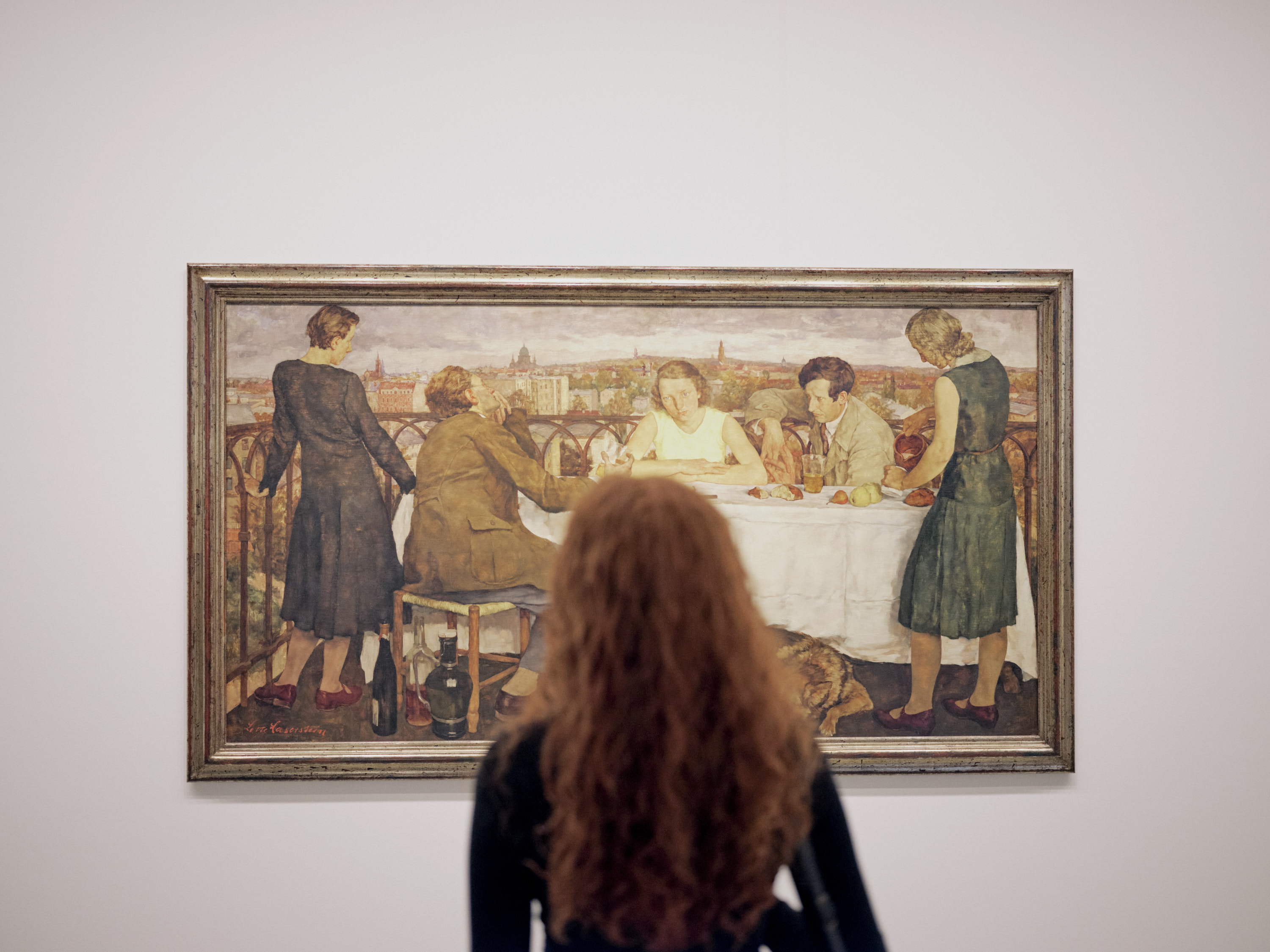 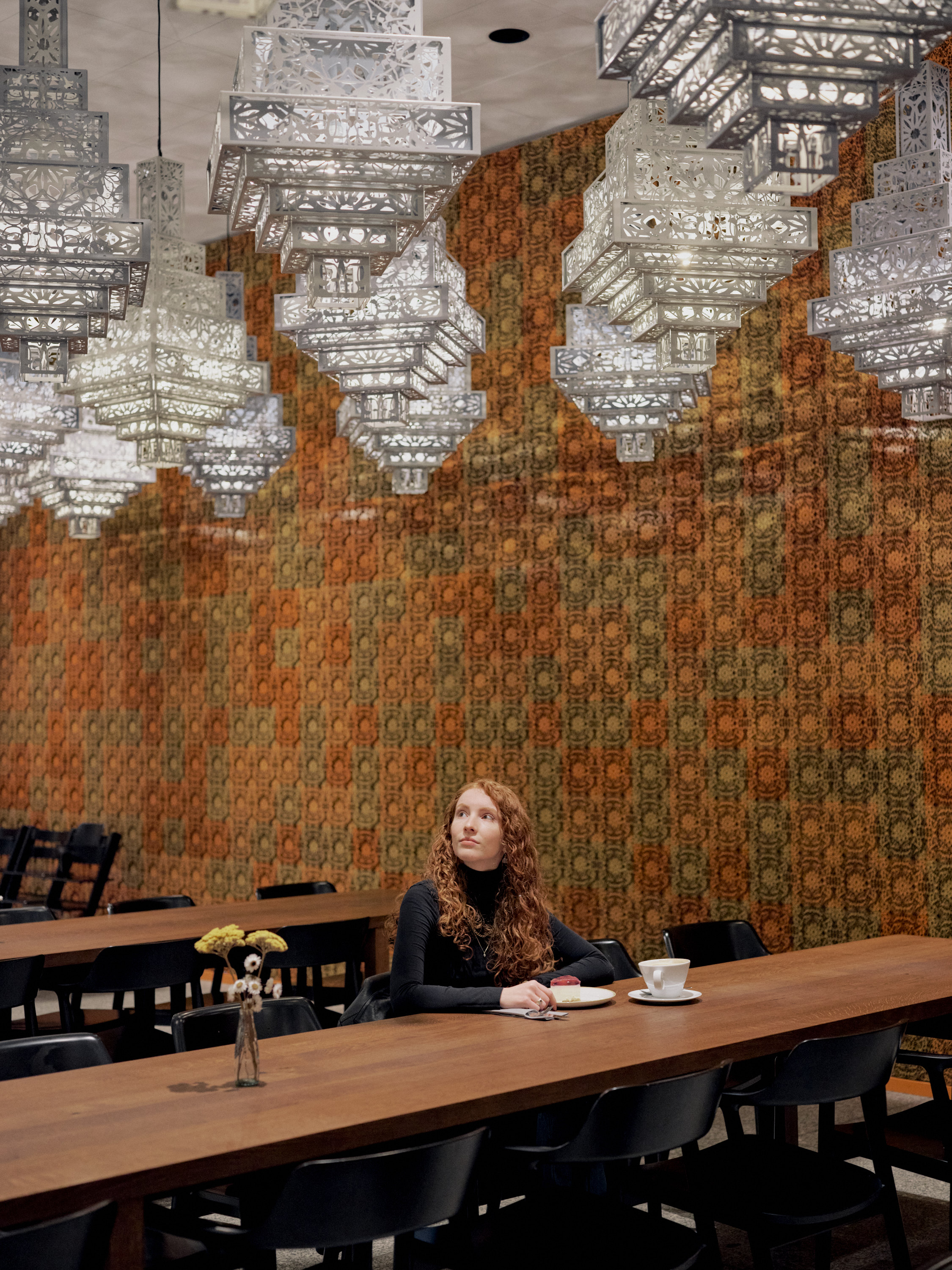 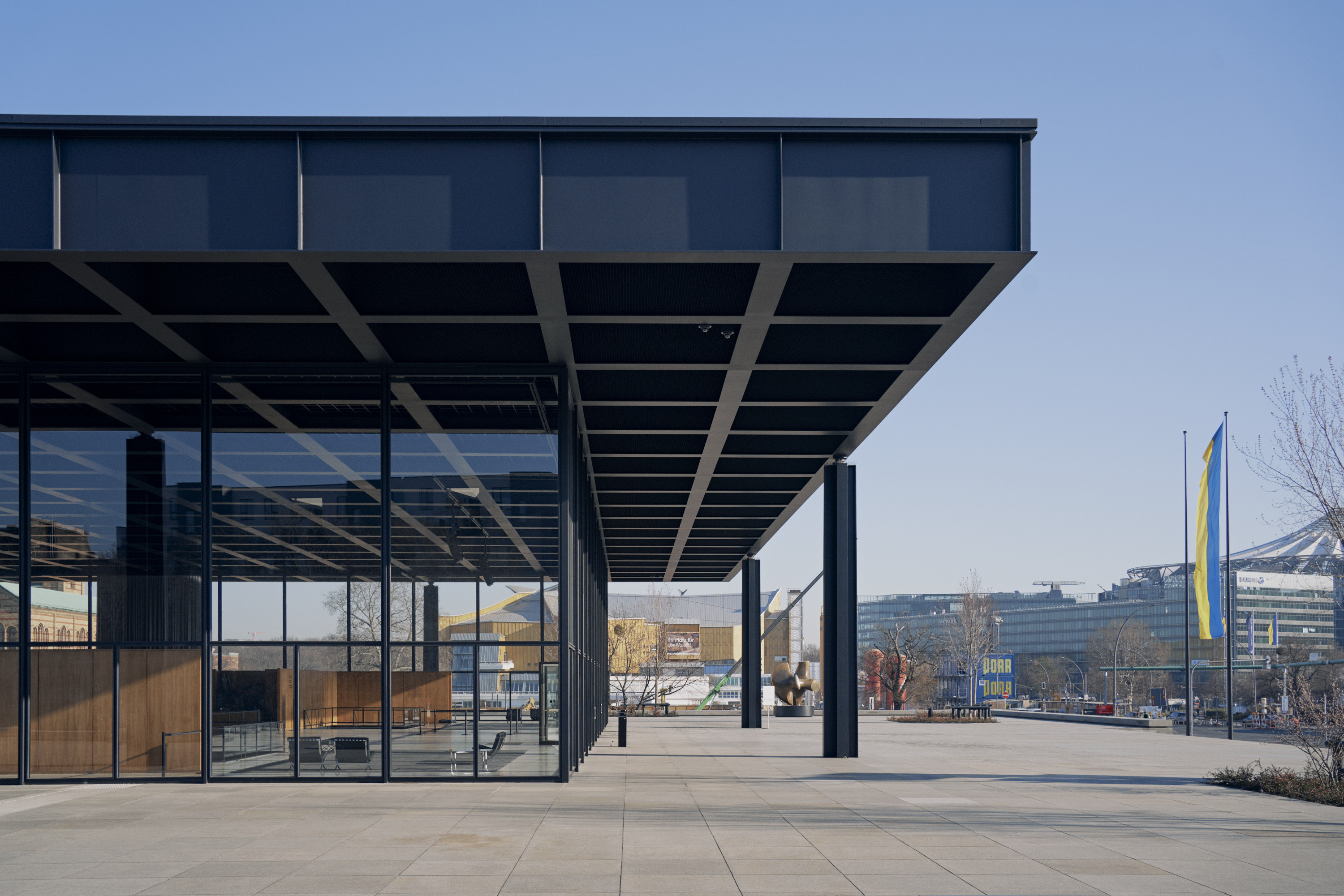 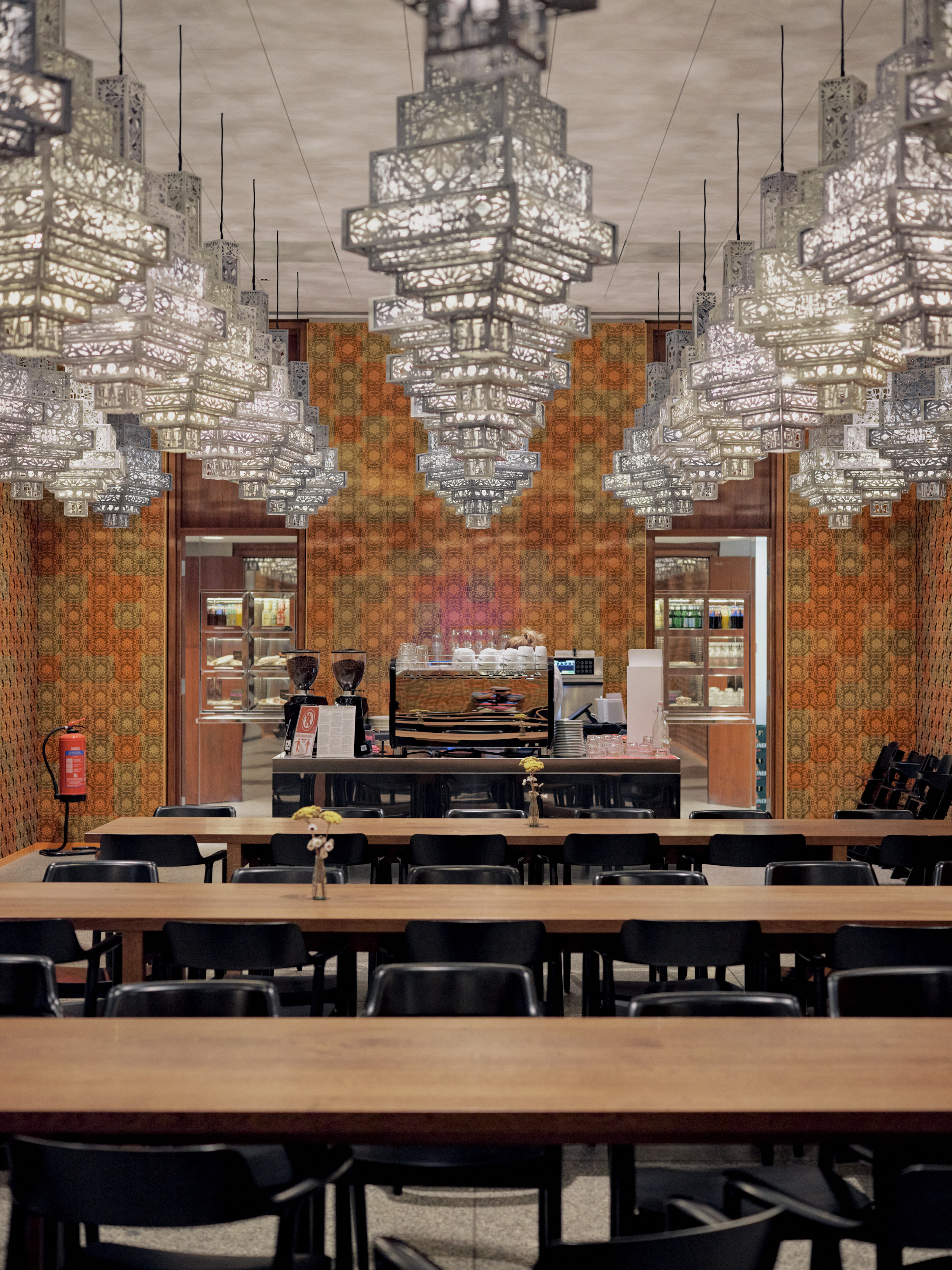 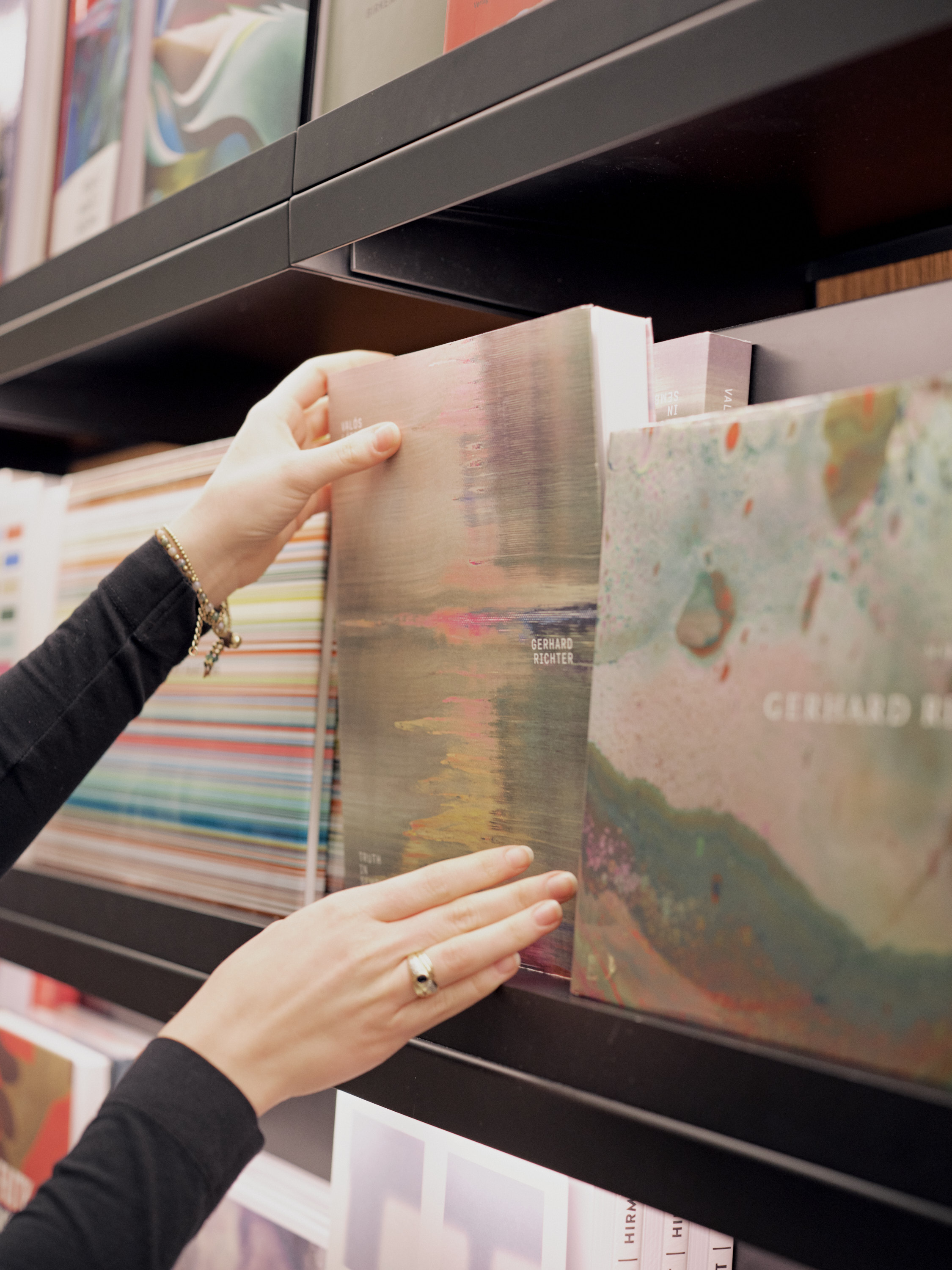 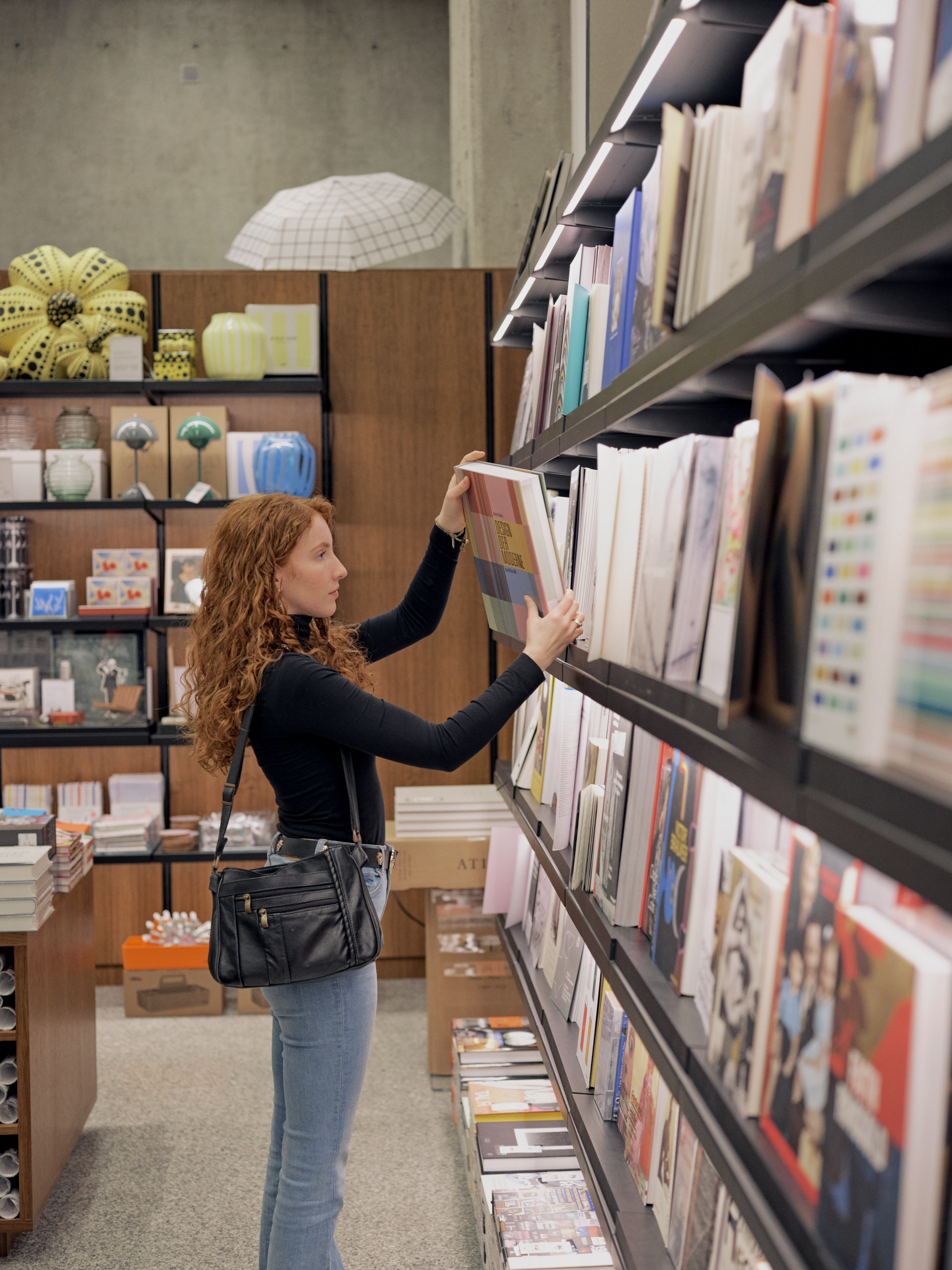 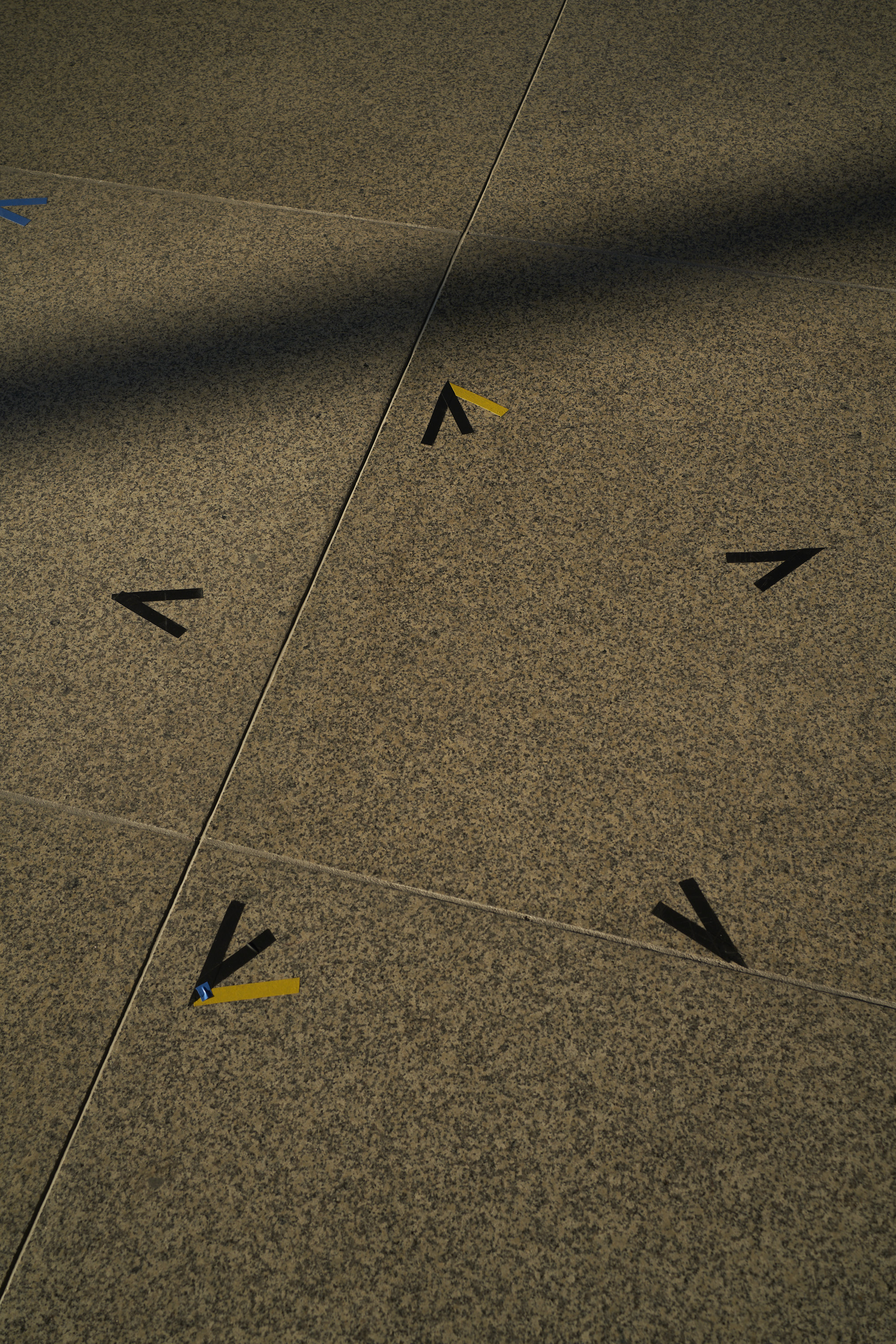 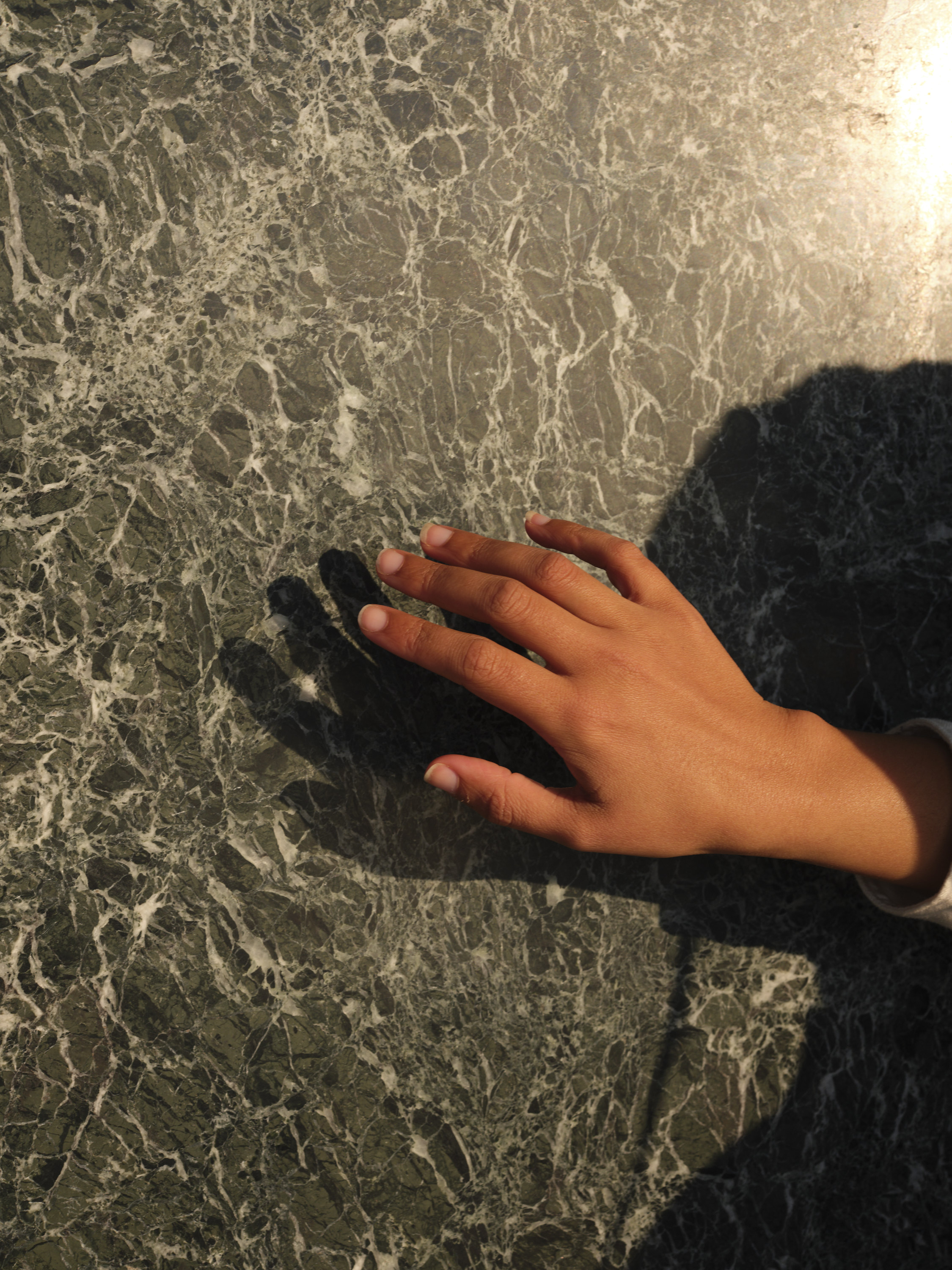 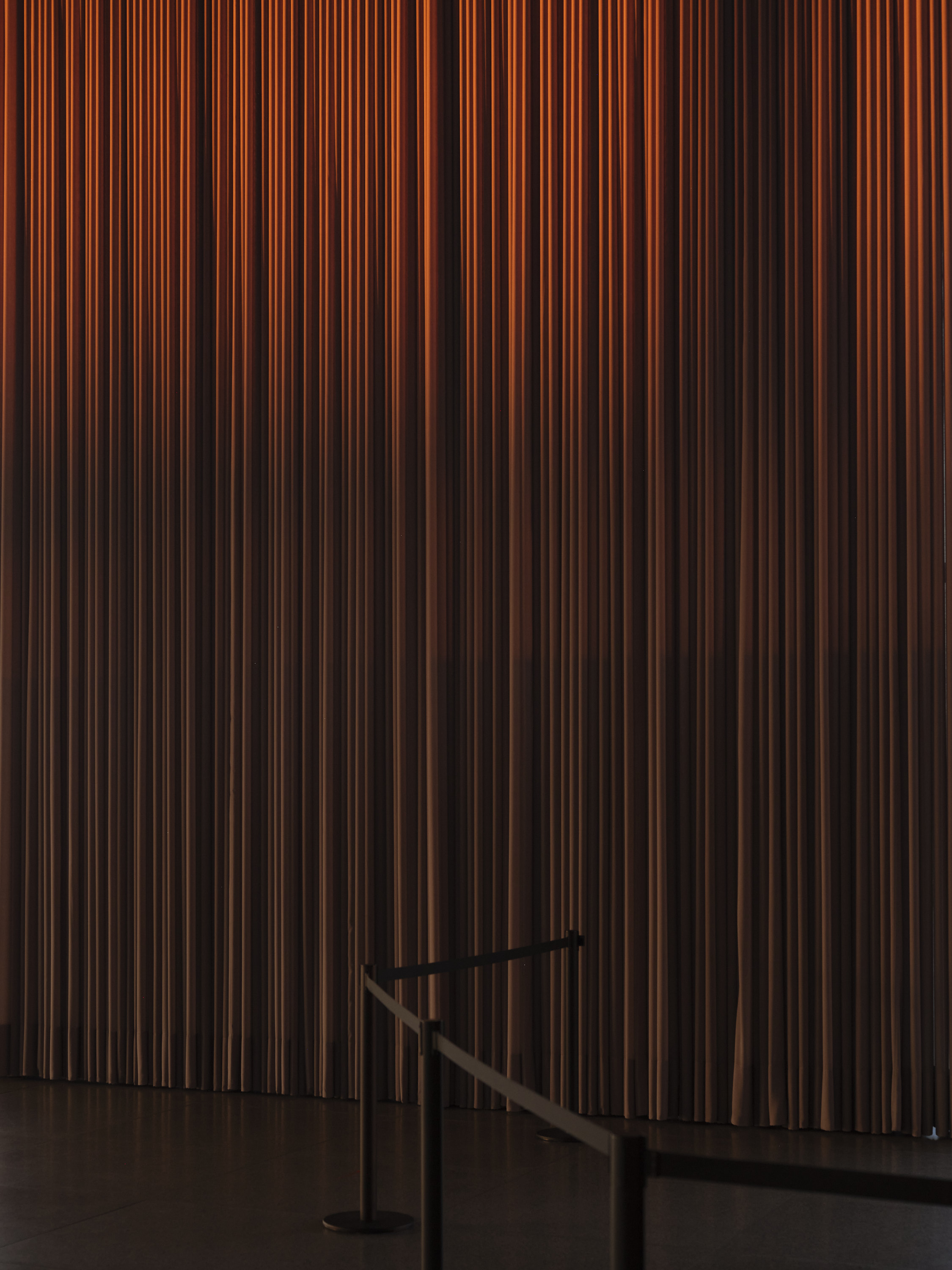 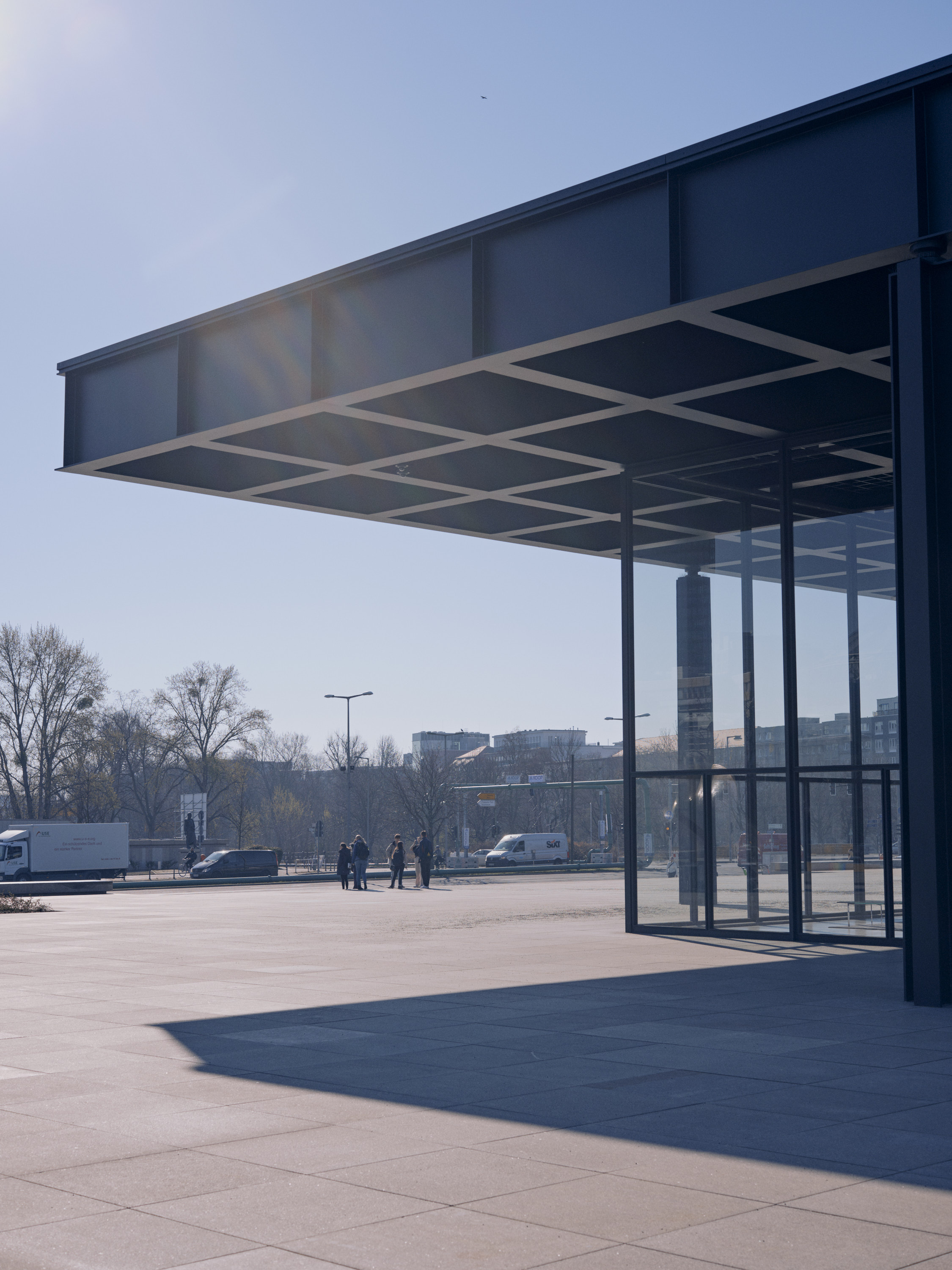 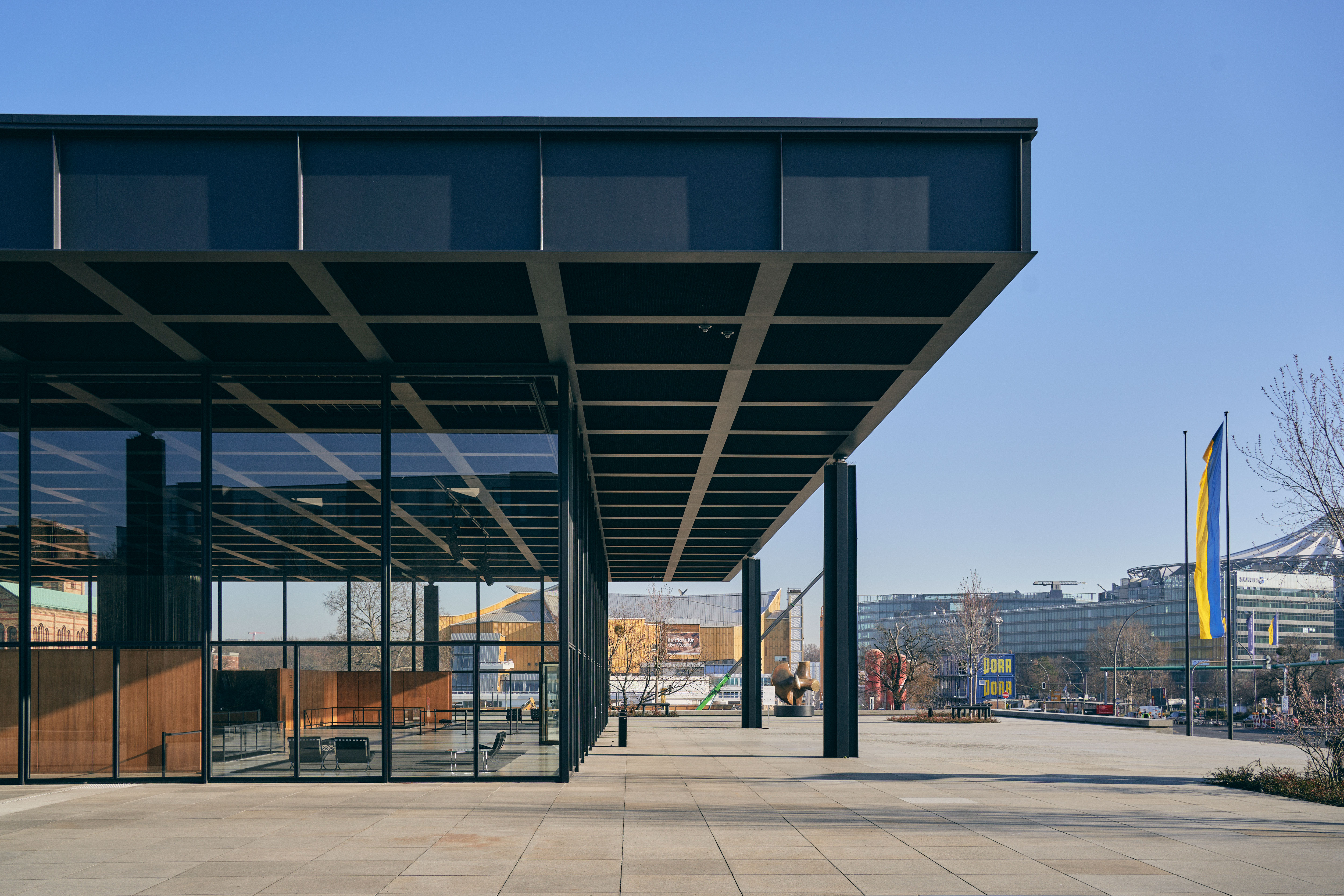 Neukölln's Oyoun is a place for critical debate and radical solidarity. Colorful and radical, edgy and inclusive. But what is the place exactly ,and what does it stand for? We asked. 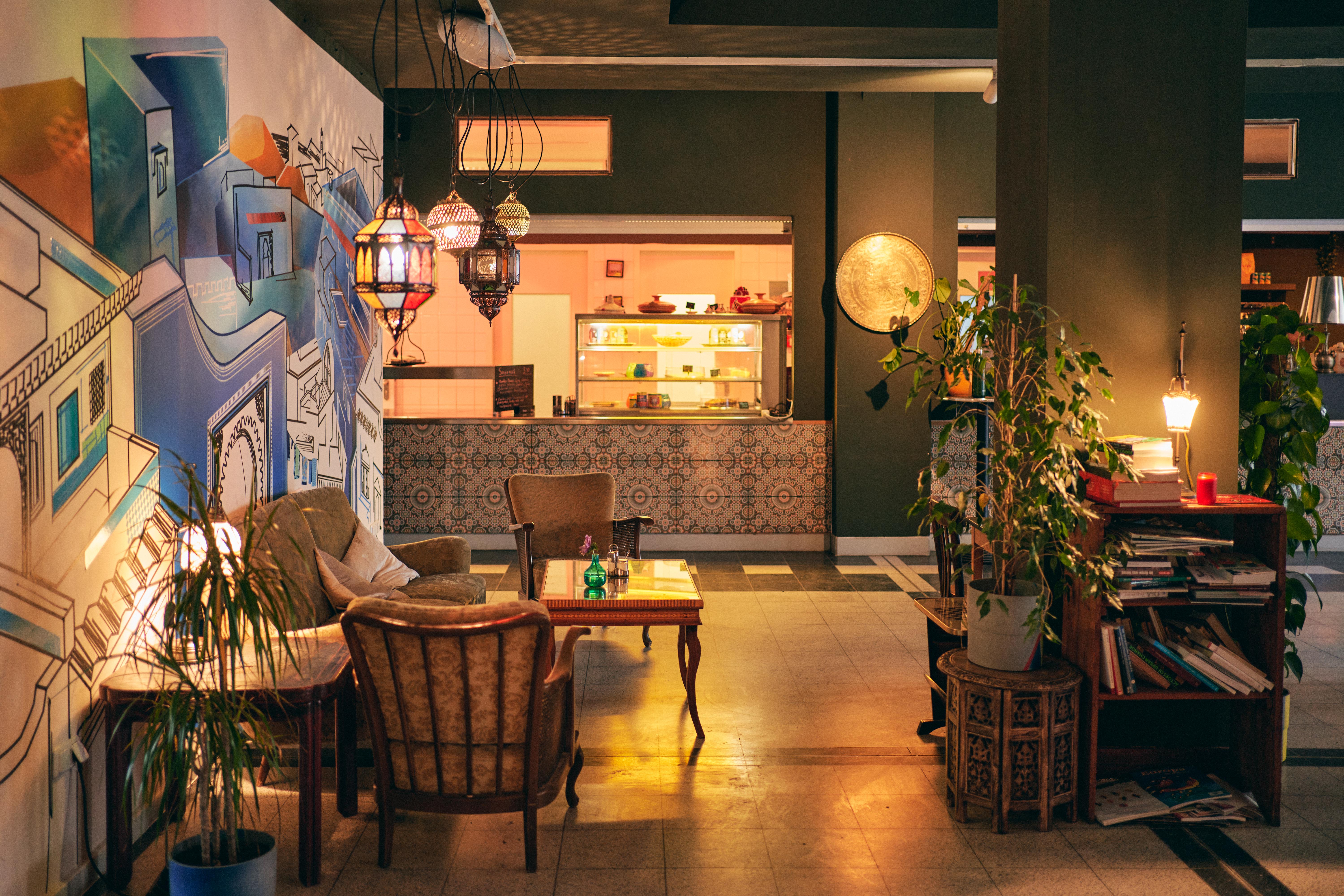 Clear shapes, flowing spaces and straightforward elegance – that's the legacy architect Ludwig Mies van der Rohe is known for worldwide. He has left behind more than 40 buildings in Berlin alone, and the last one he built before emigrating to the United States is located in Alt-Hohenschönhausen, on the idyllic shores of the small Obersee lake. Created in the early 1930s as a villa for the print shop owner Karl Lemke, today the Mies van der Rohe Haus is not only an architectural monument but also an exhibition space for contemporary art. 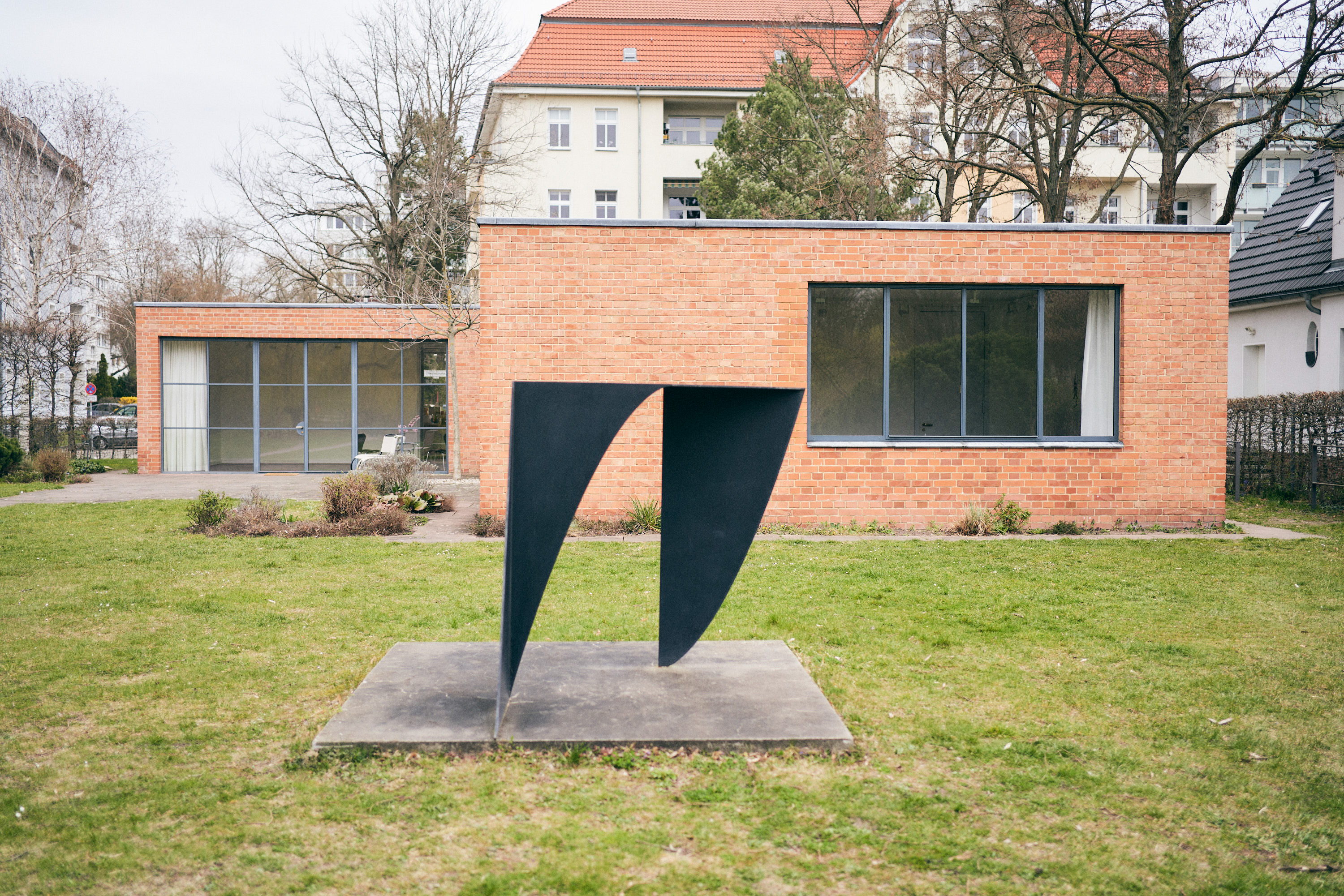