A power plant of culture

The former combined heat and power plant in Berlin-Mitte has become a very special cultural venue. You can even get lost there if you're not careful. 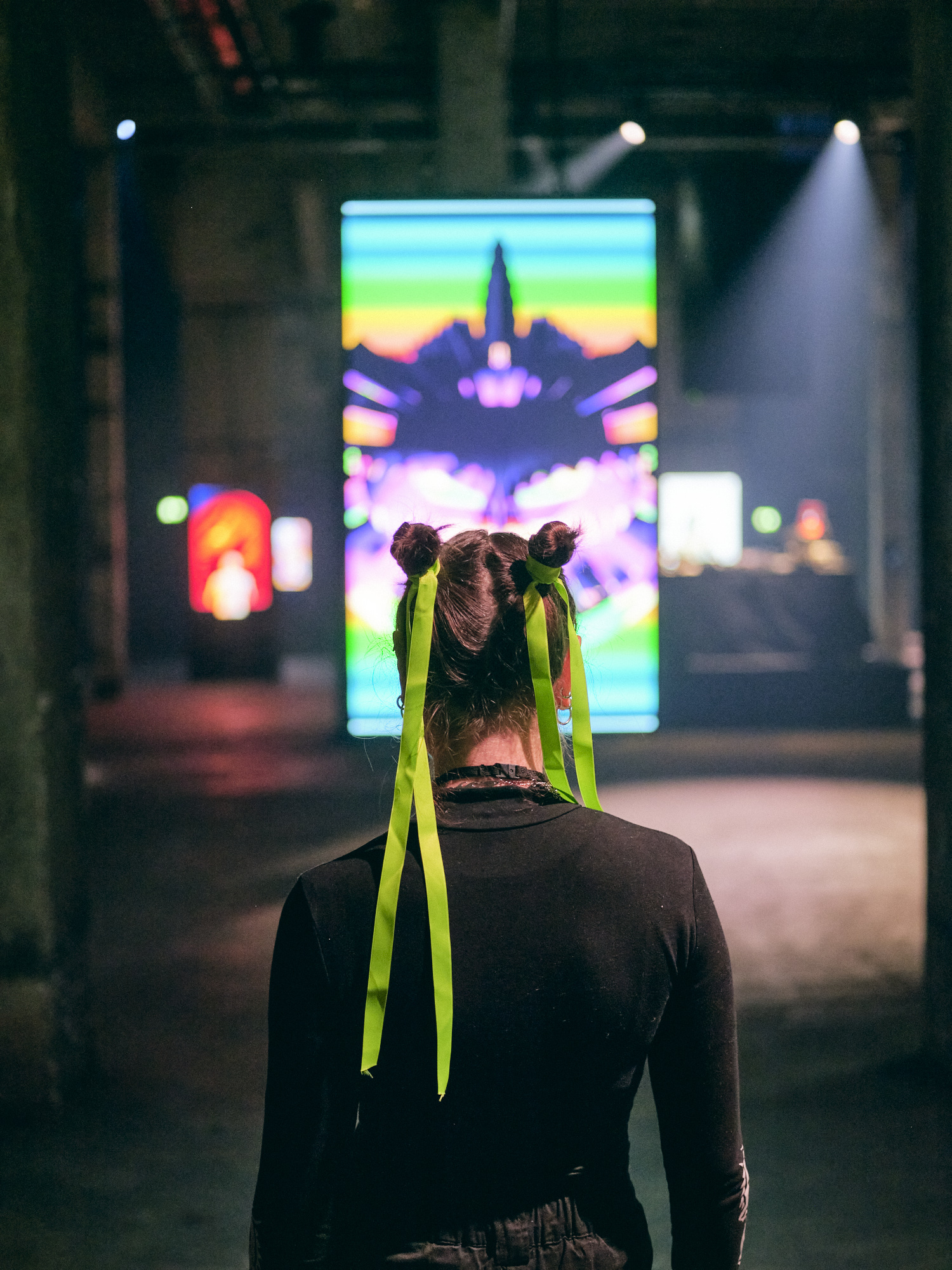 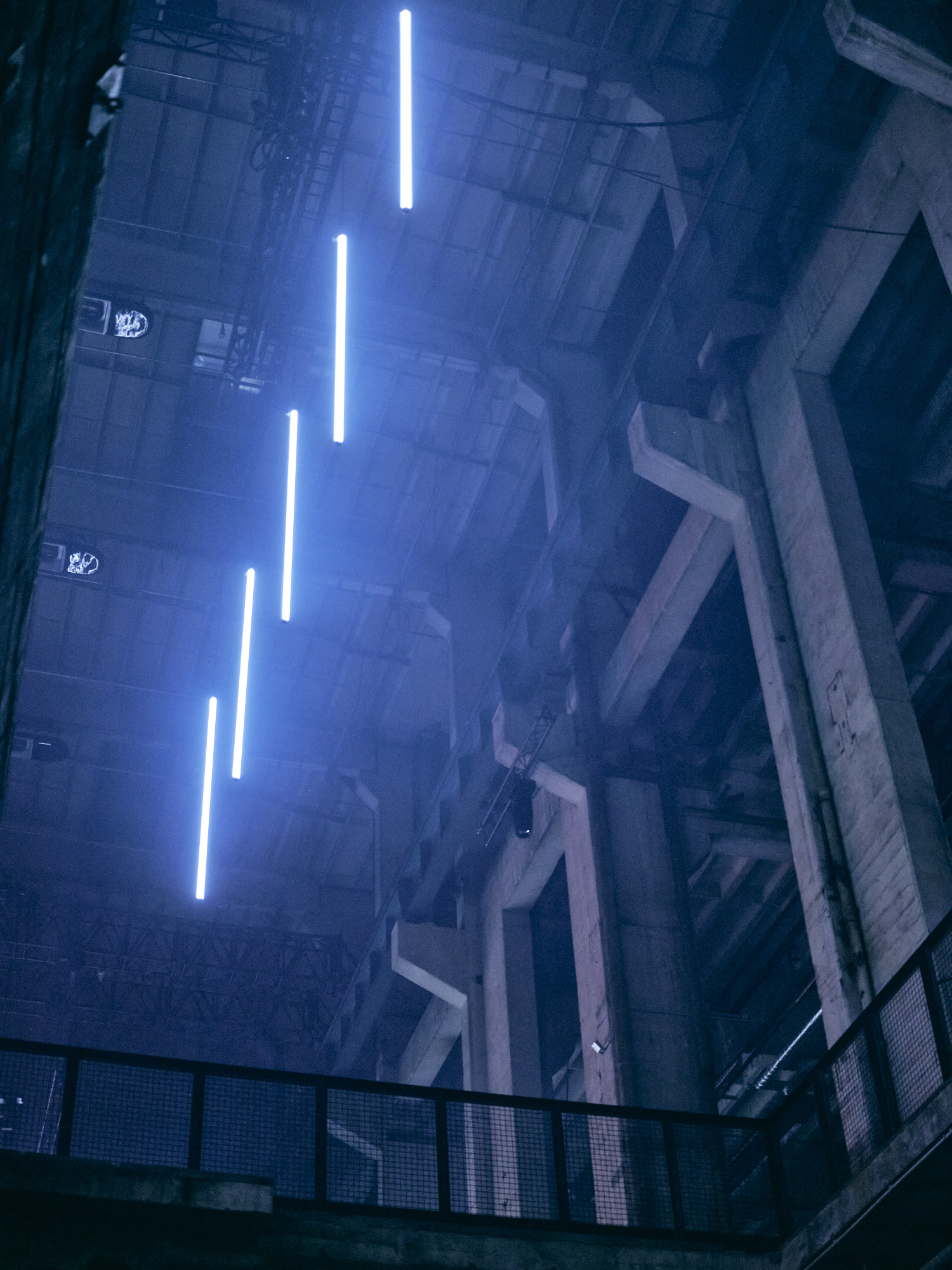 A place that takes your breath away: steel, city, concrete, dust. An architecture that puts you in shackles and at the same time opens up a space that is unparalleled in its vastness - oppressive and liberating at the same time.

In the beginning was heat: Originally, the Berlin-Mitte combined heat and power plant was actually intended as a source of heat. It's just as old as the Berlin Wall - built from 1960 to 1964 - and stood empty for a few years in the late 1990s. Detroit-savvy techno pioneer Dimitri Hegemann recognized the potential of the industrial building. In its belly, Hegemann's legendary techno club Tresor got a new home in 2006, followed a year later by OHM, two clubs that can easily swallow you up - and if you're not careful, sometimes digest you whole. Gradually, the rest of the building was remodeled as well. However, the raw charm was never lost. Today, it has become a sought-after cultural melting pot with a diverse program. Concerts and exhibitions by international artists take place in the Kraftwerk, as do festivals, art and food fairs, and the Berlin Fashion Week. A place of contradictory beauty, as brittle and sexy as the city itself. And one that you only understand when you experience it in different ways. 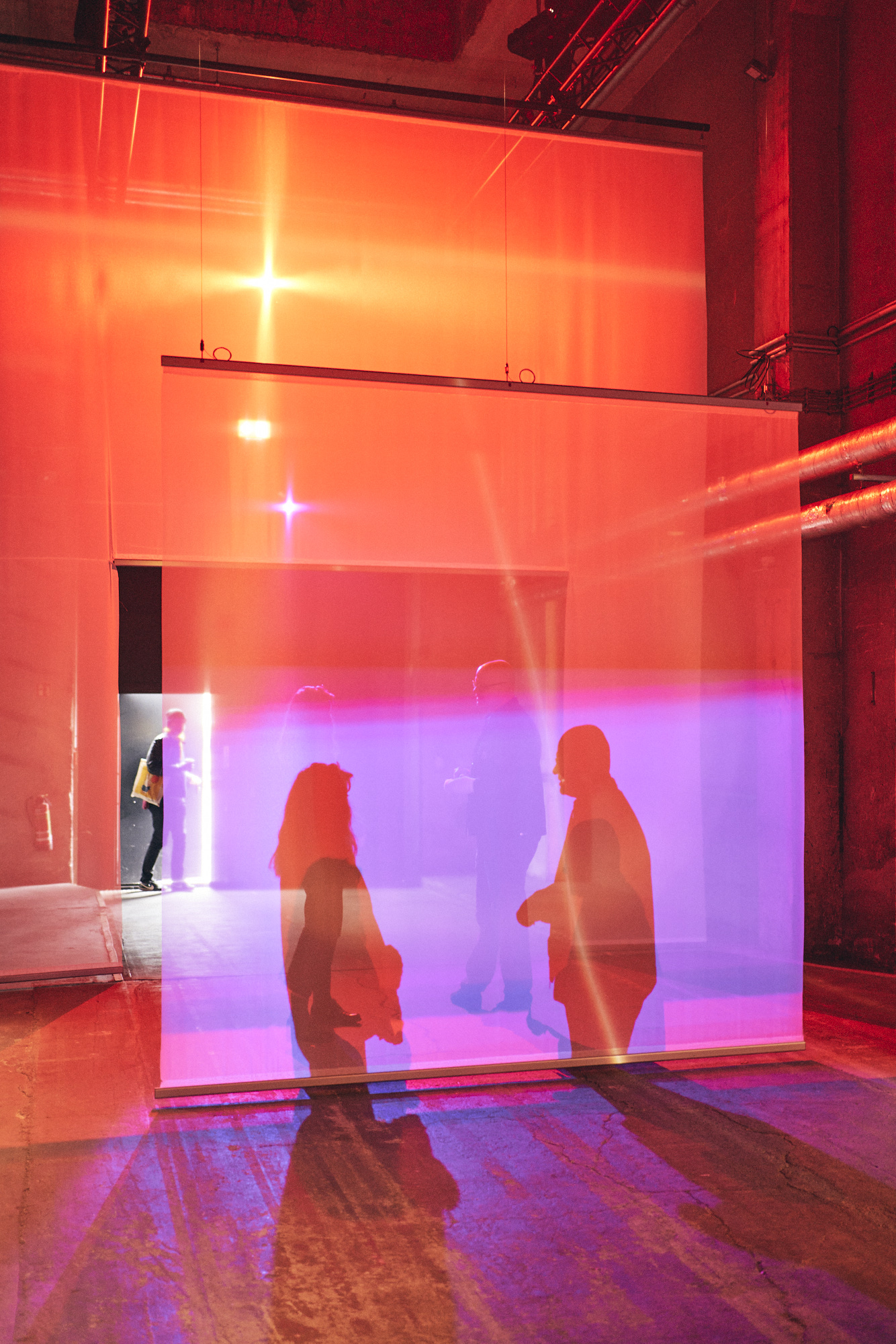 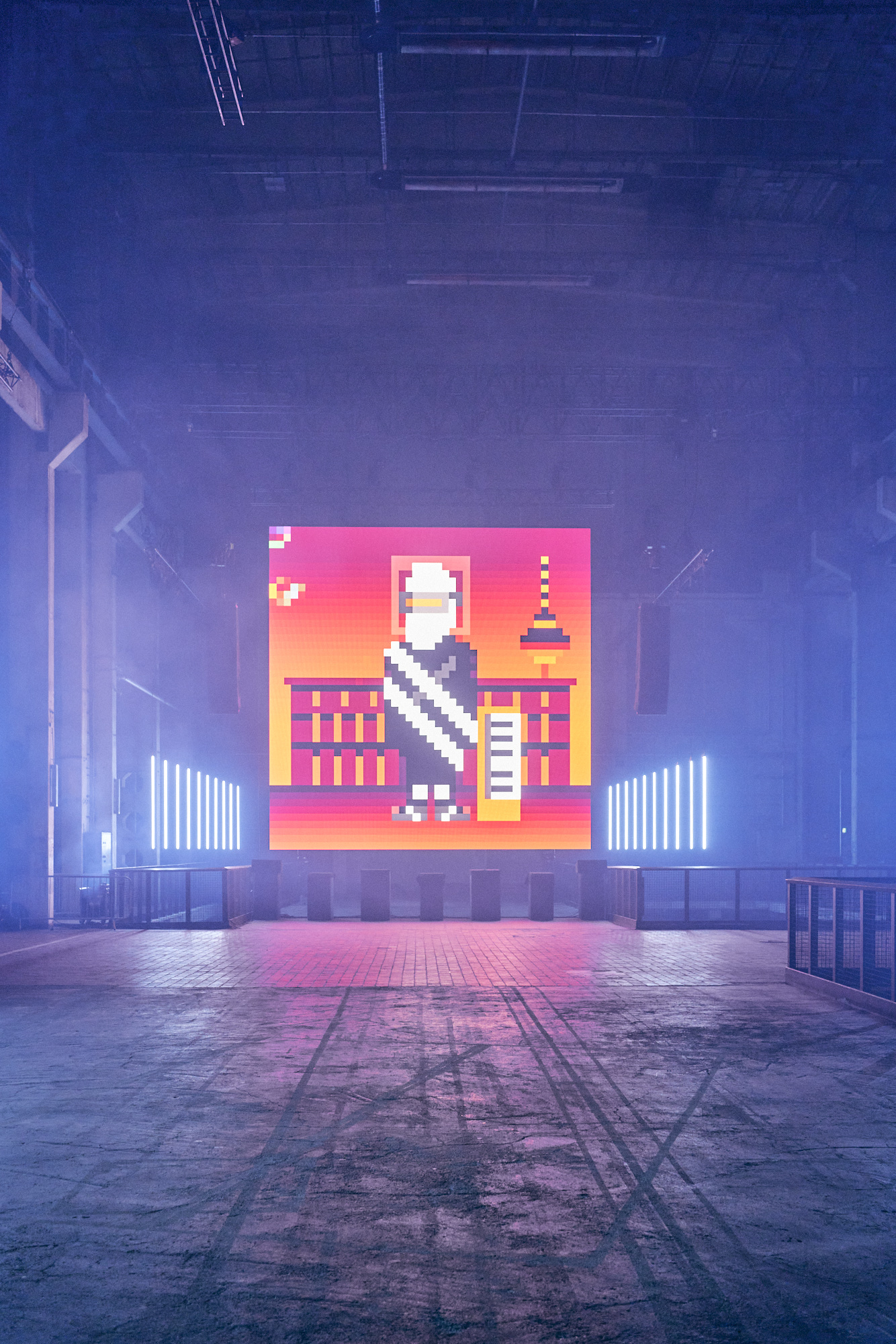 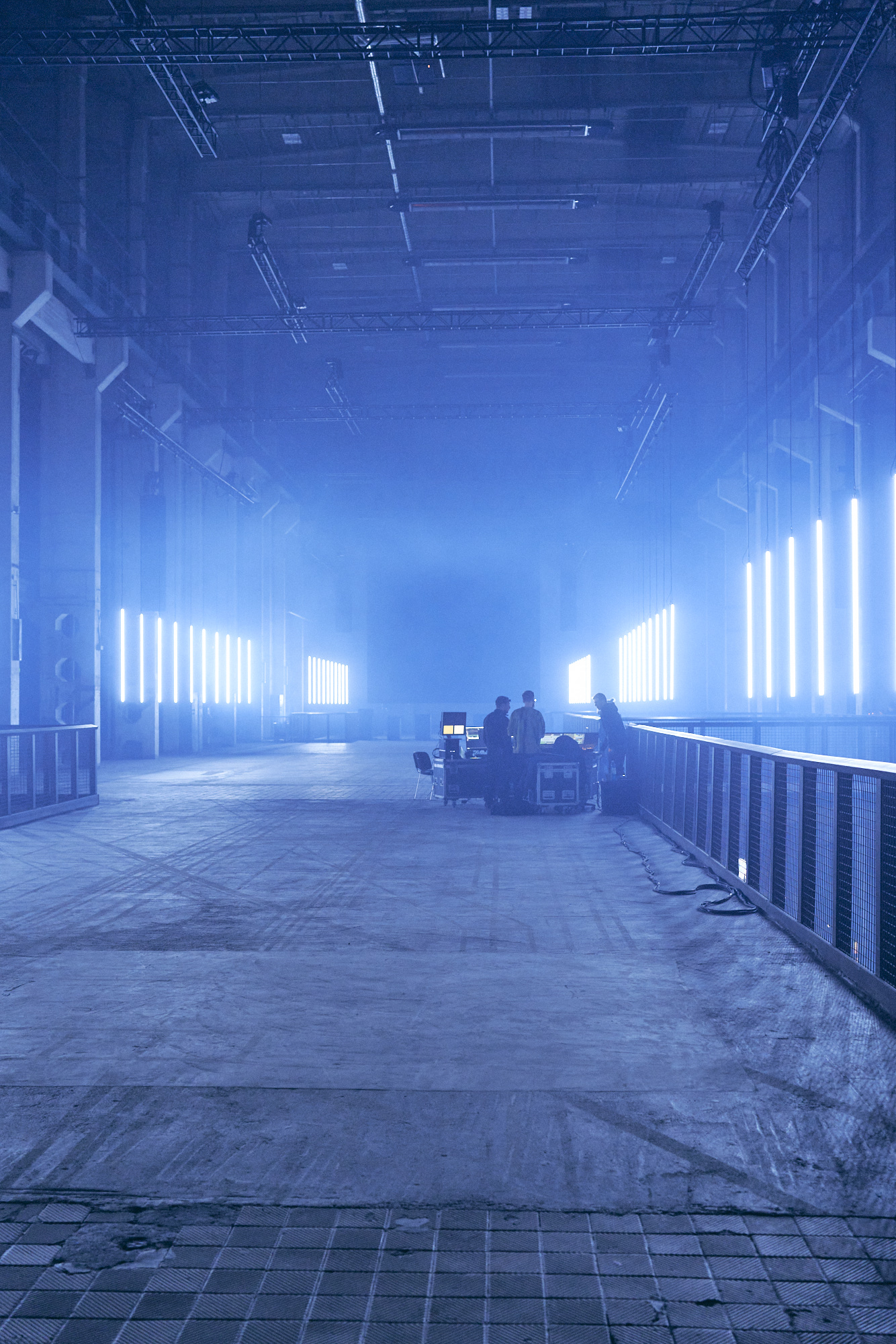 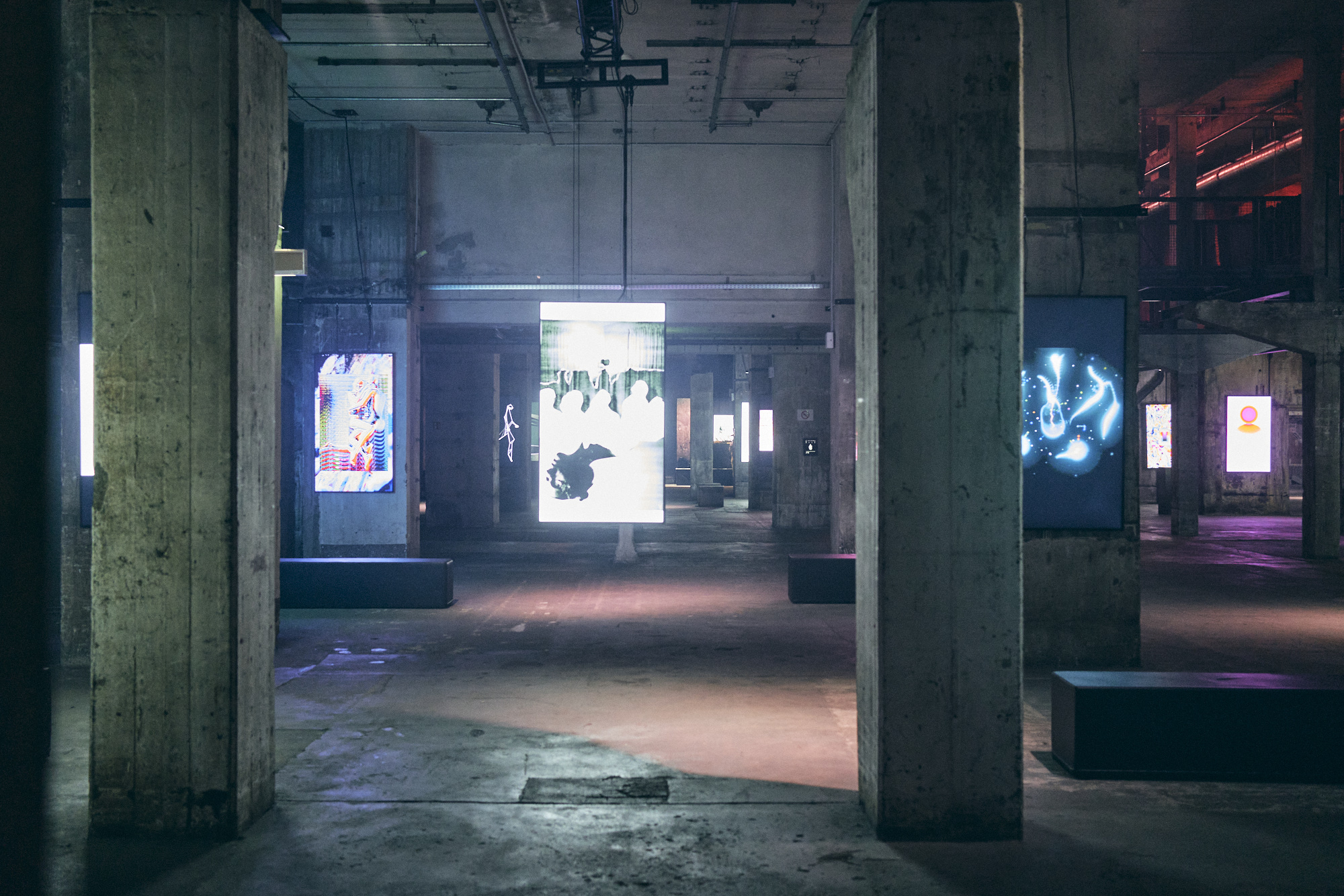 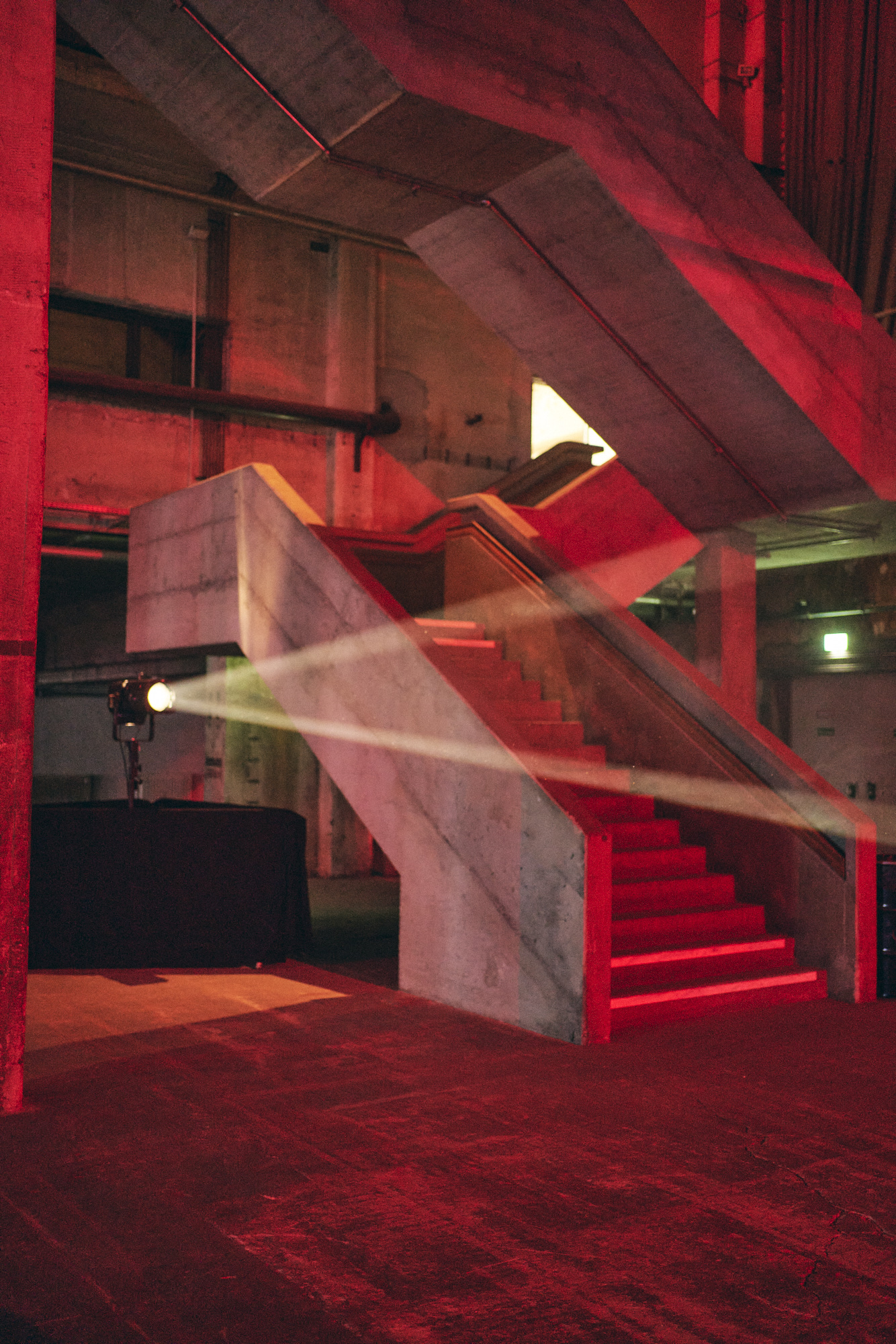 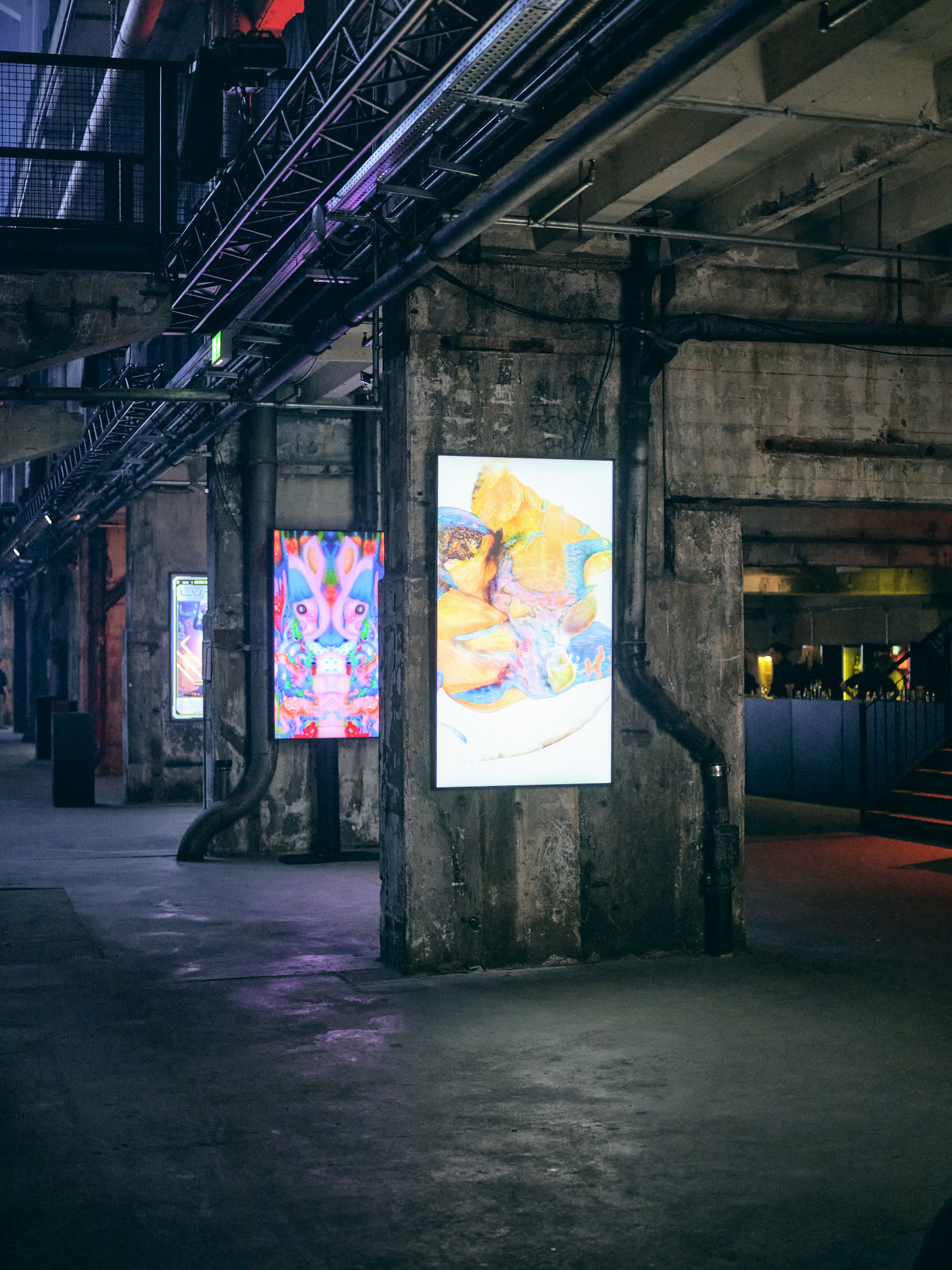 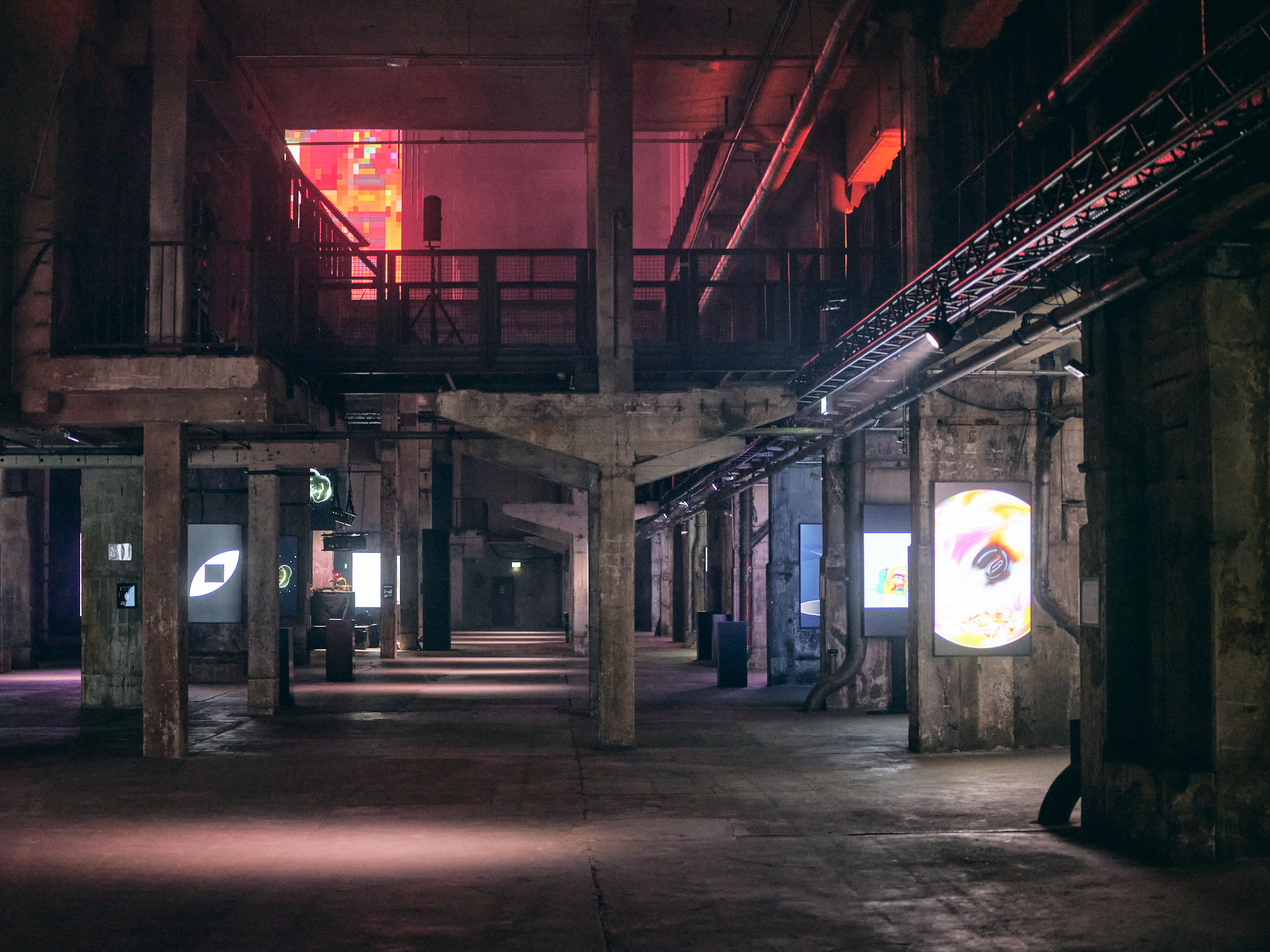 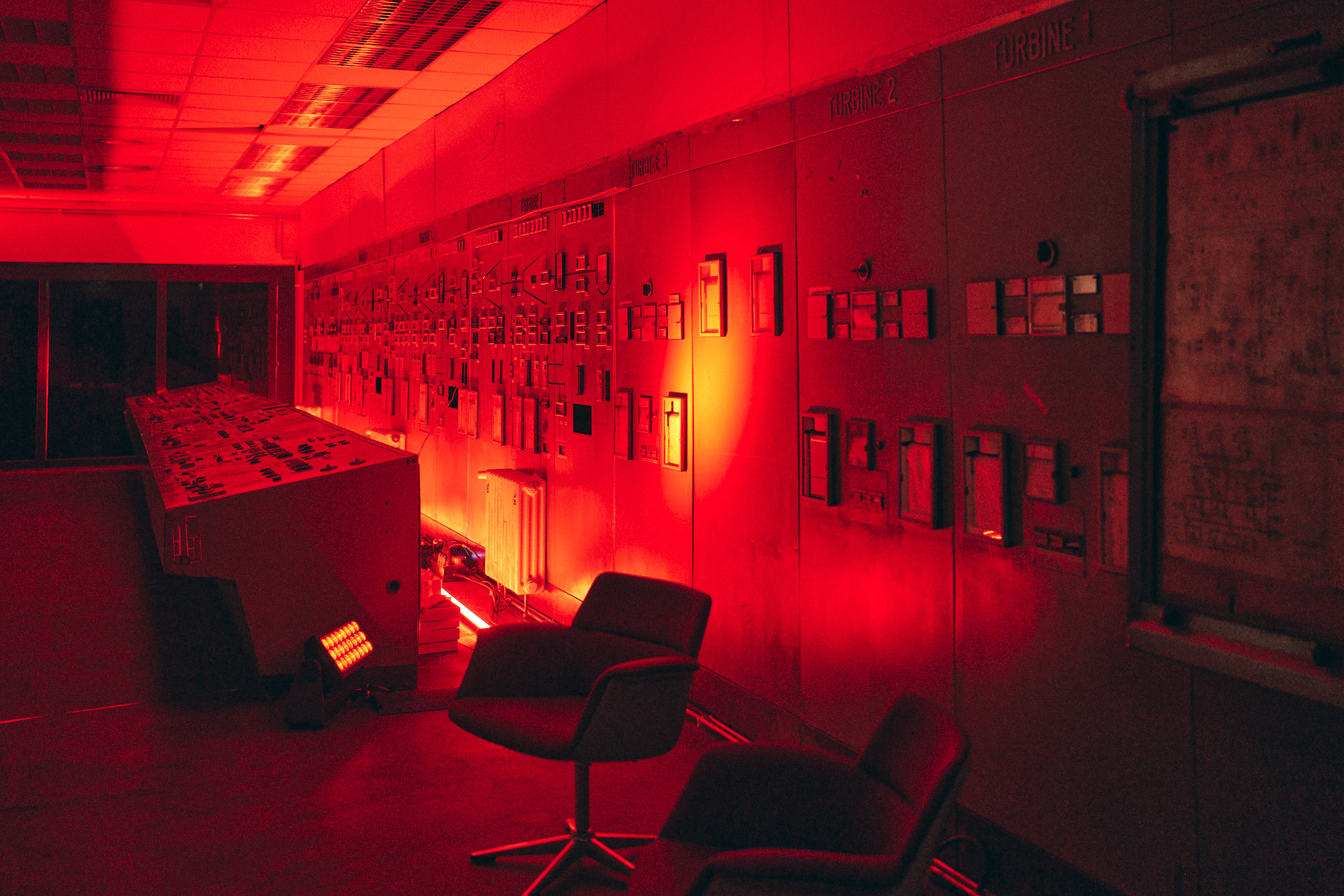 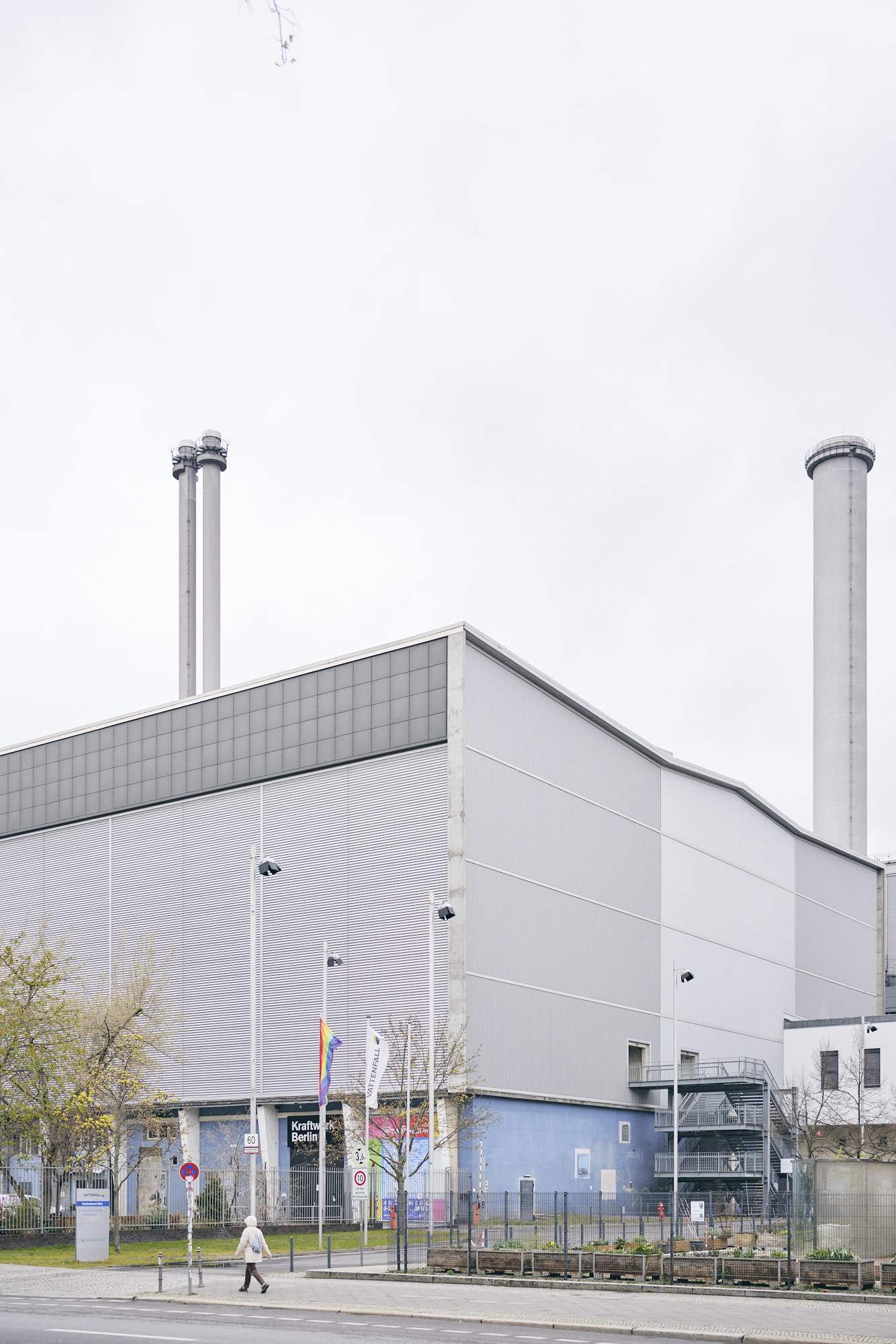 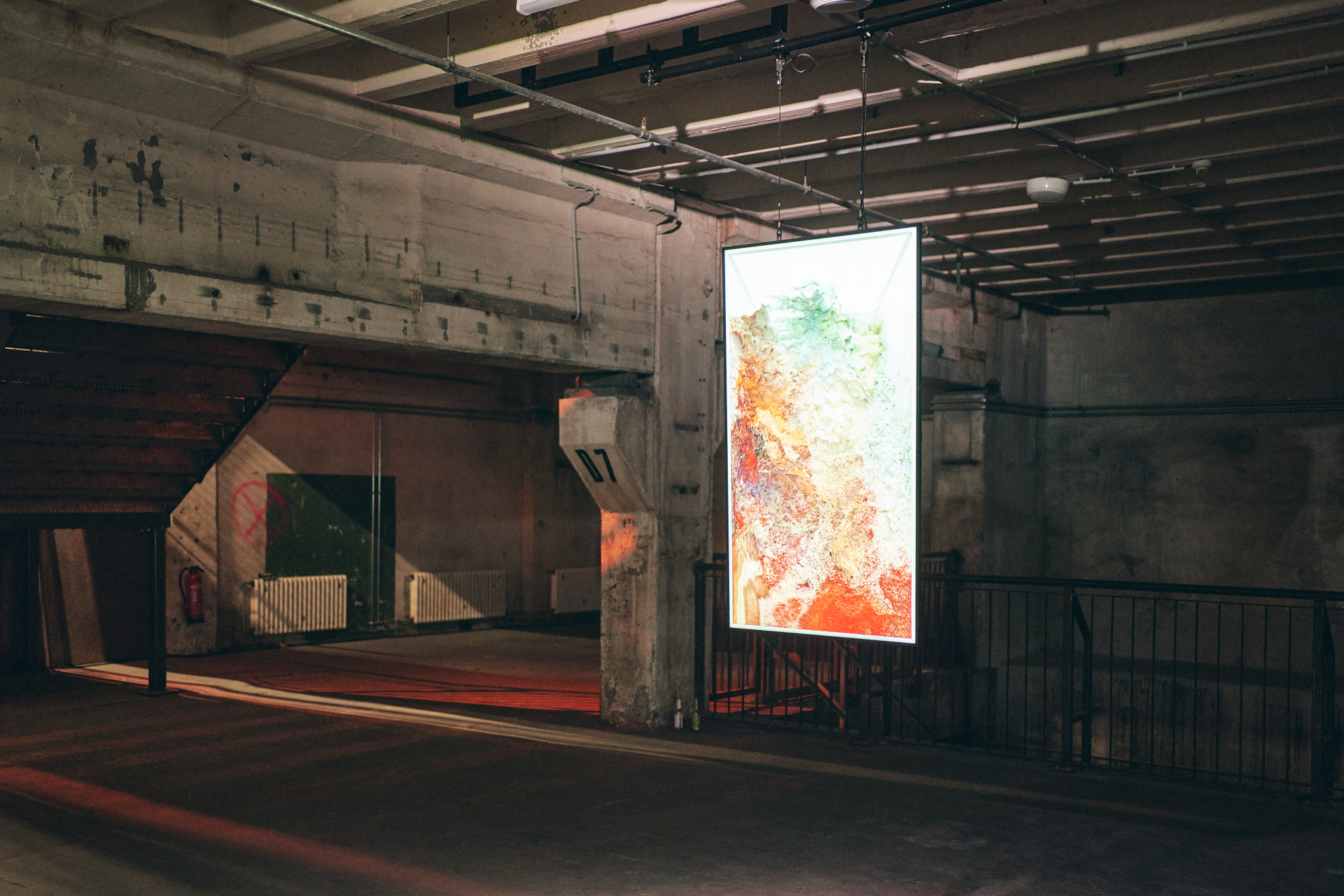 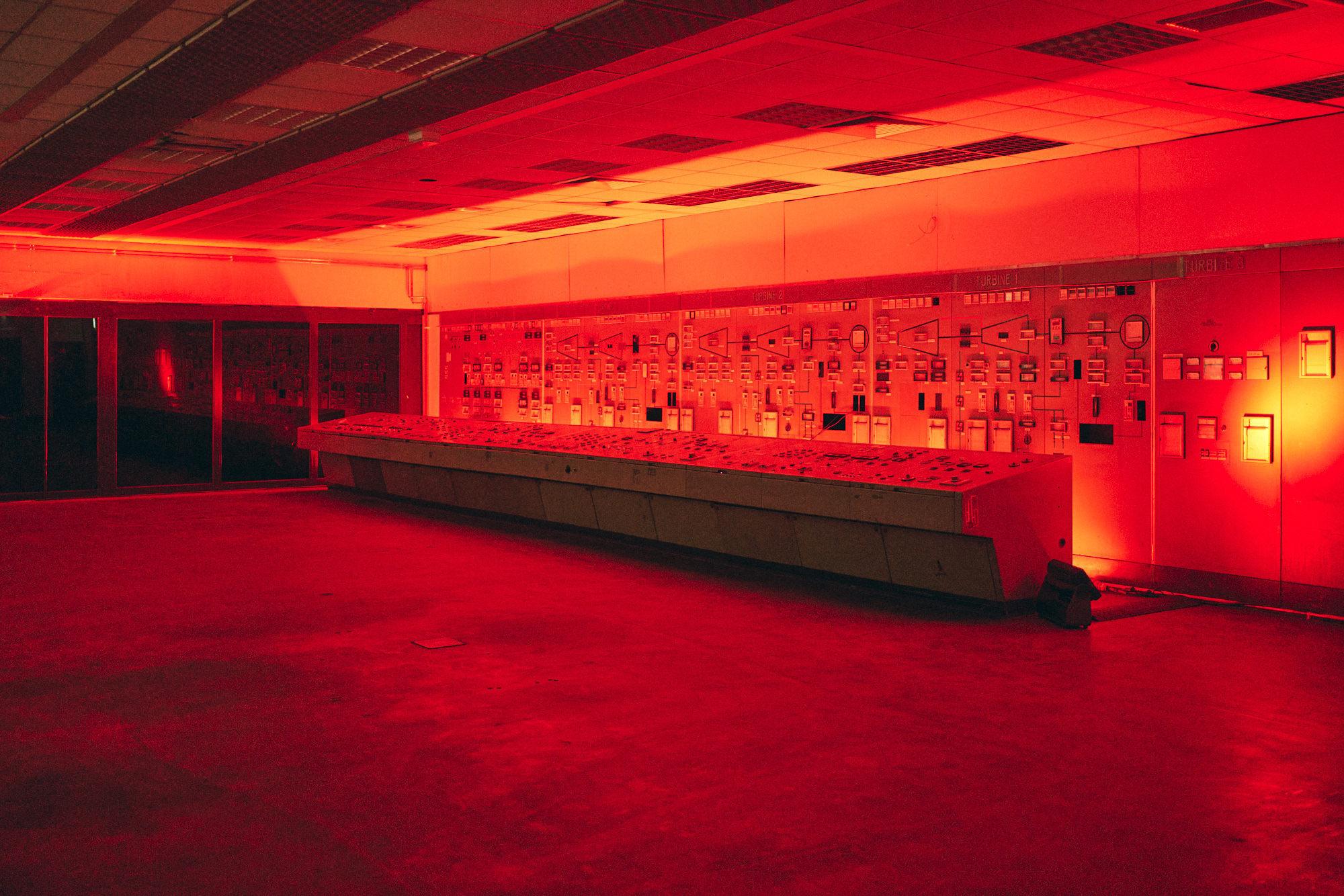 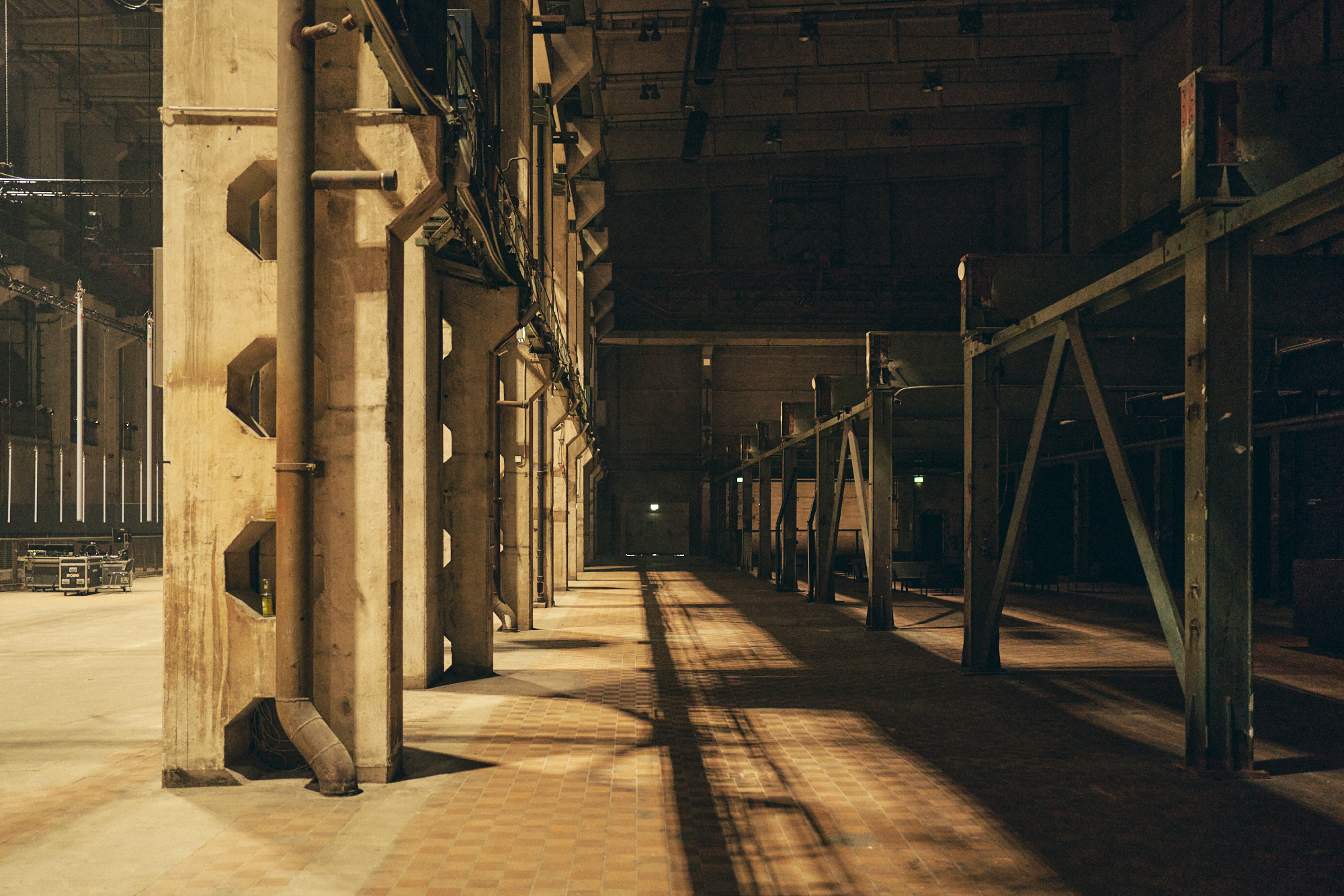 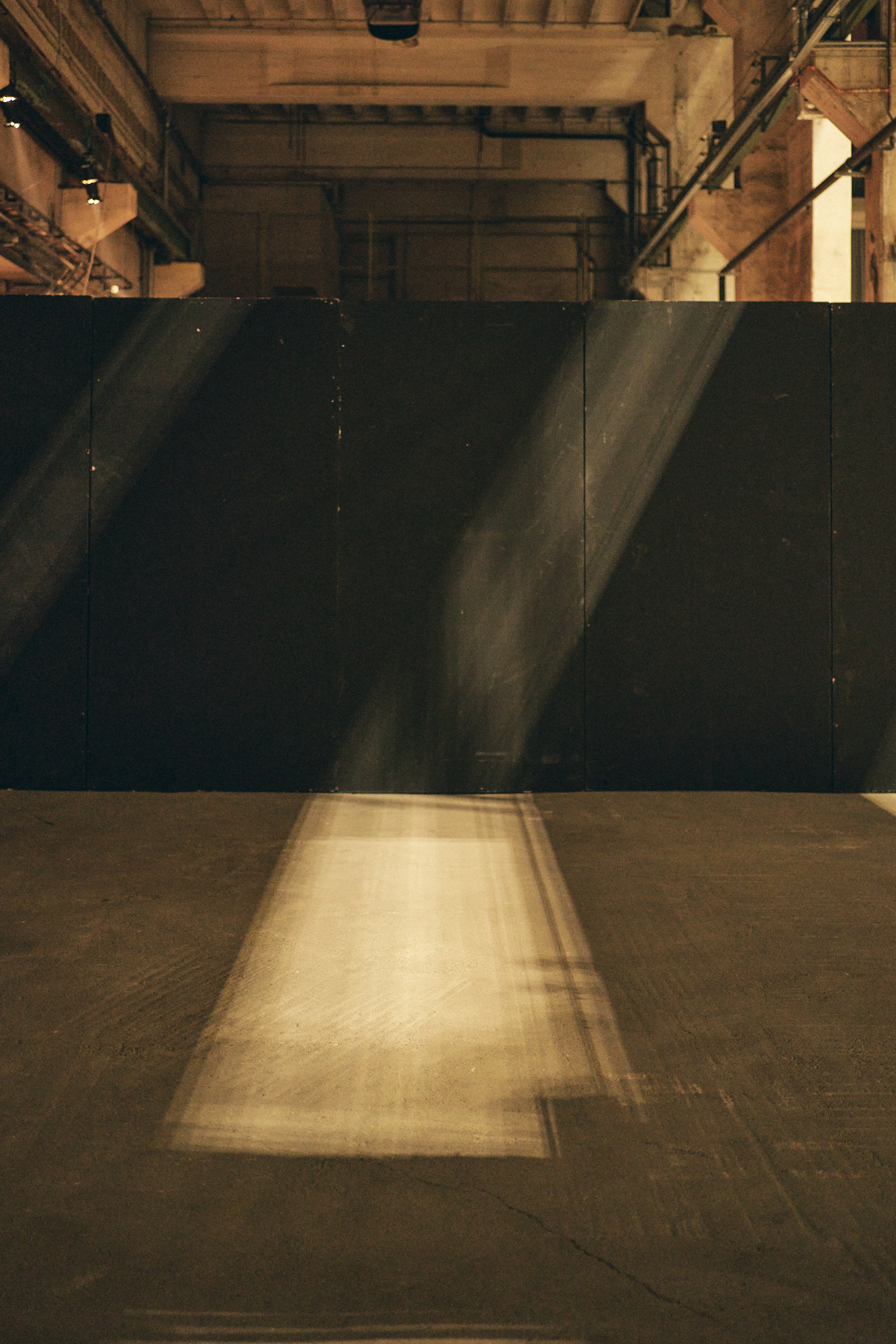 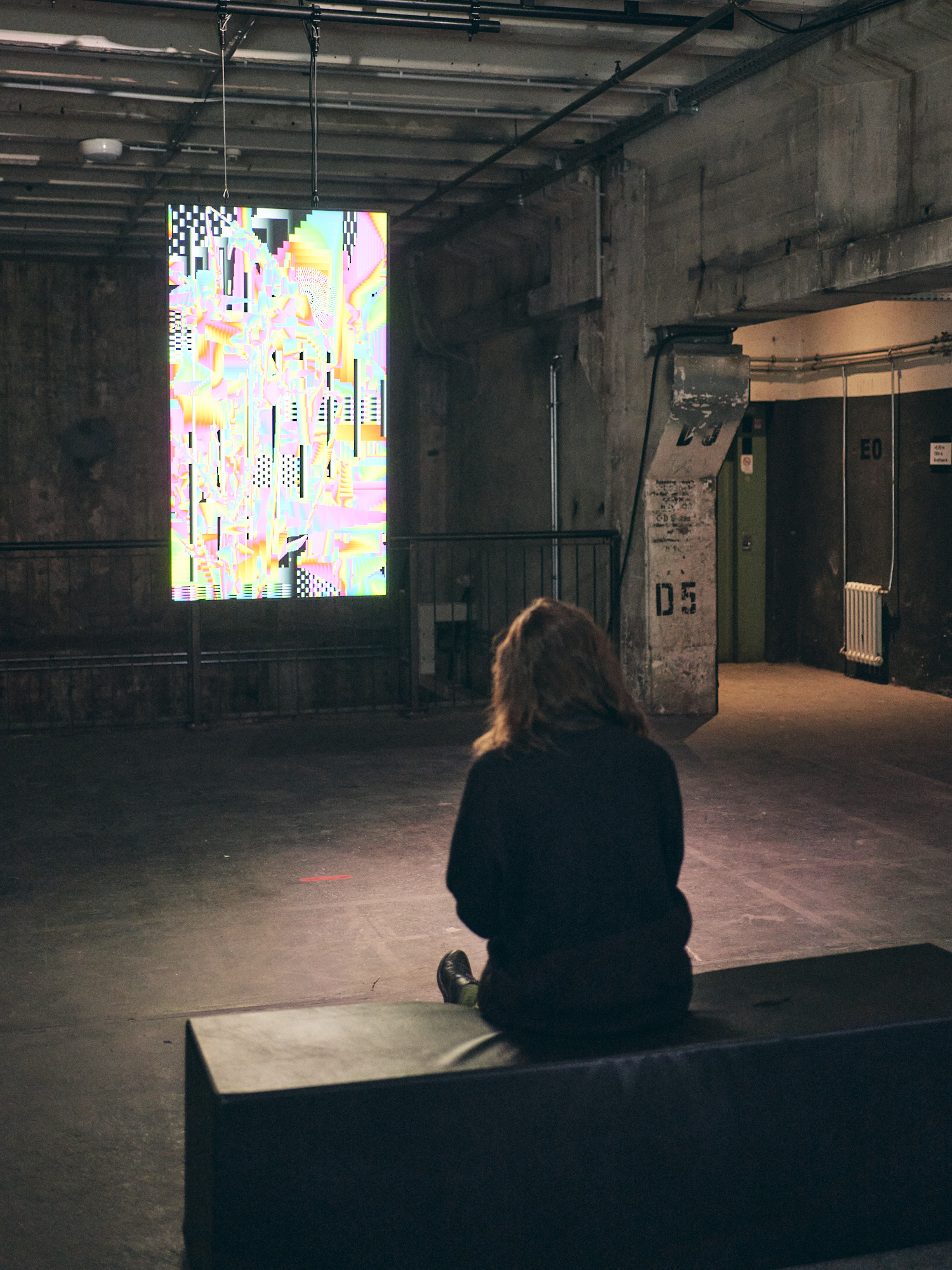 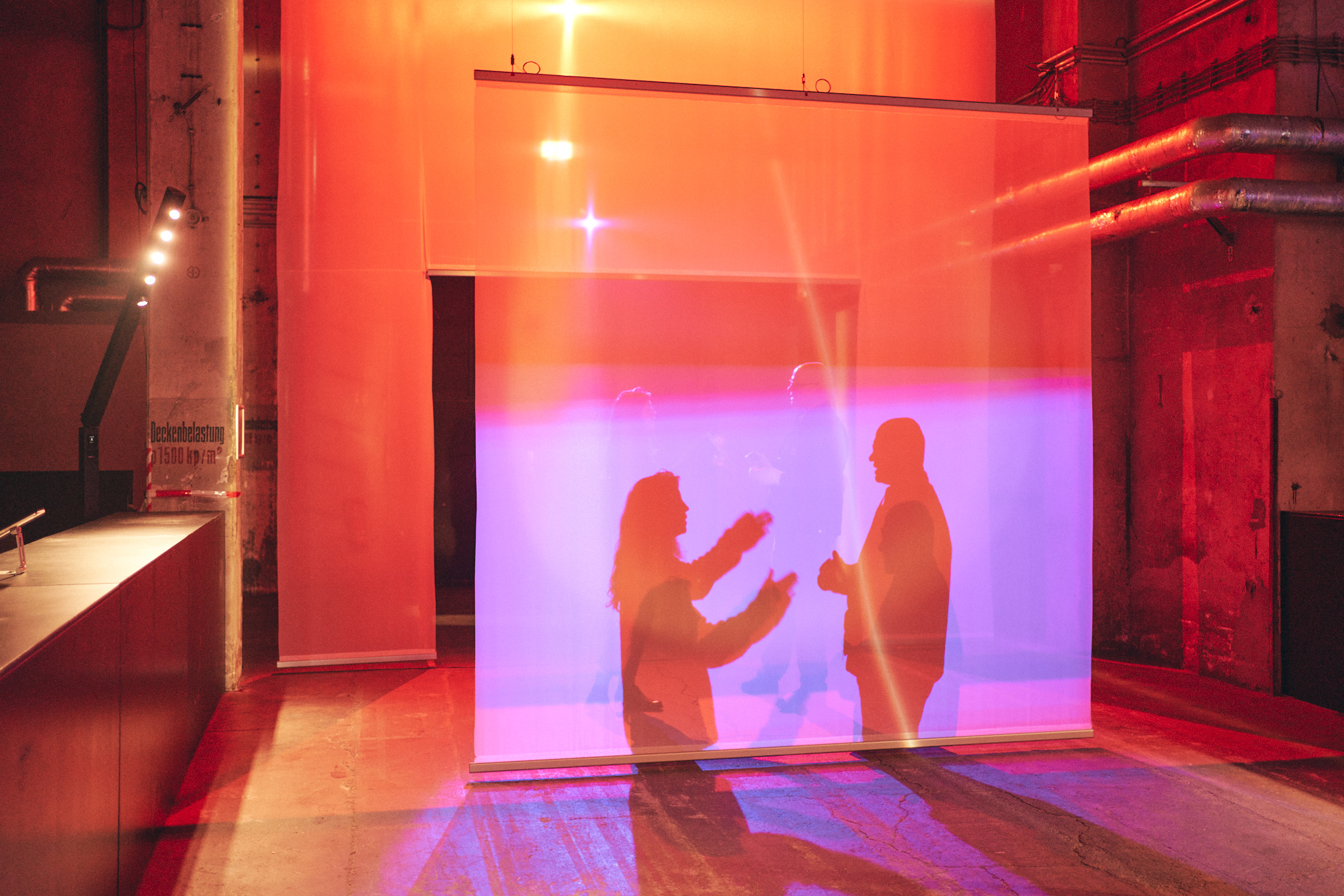 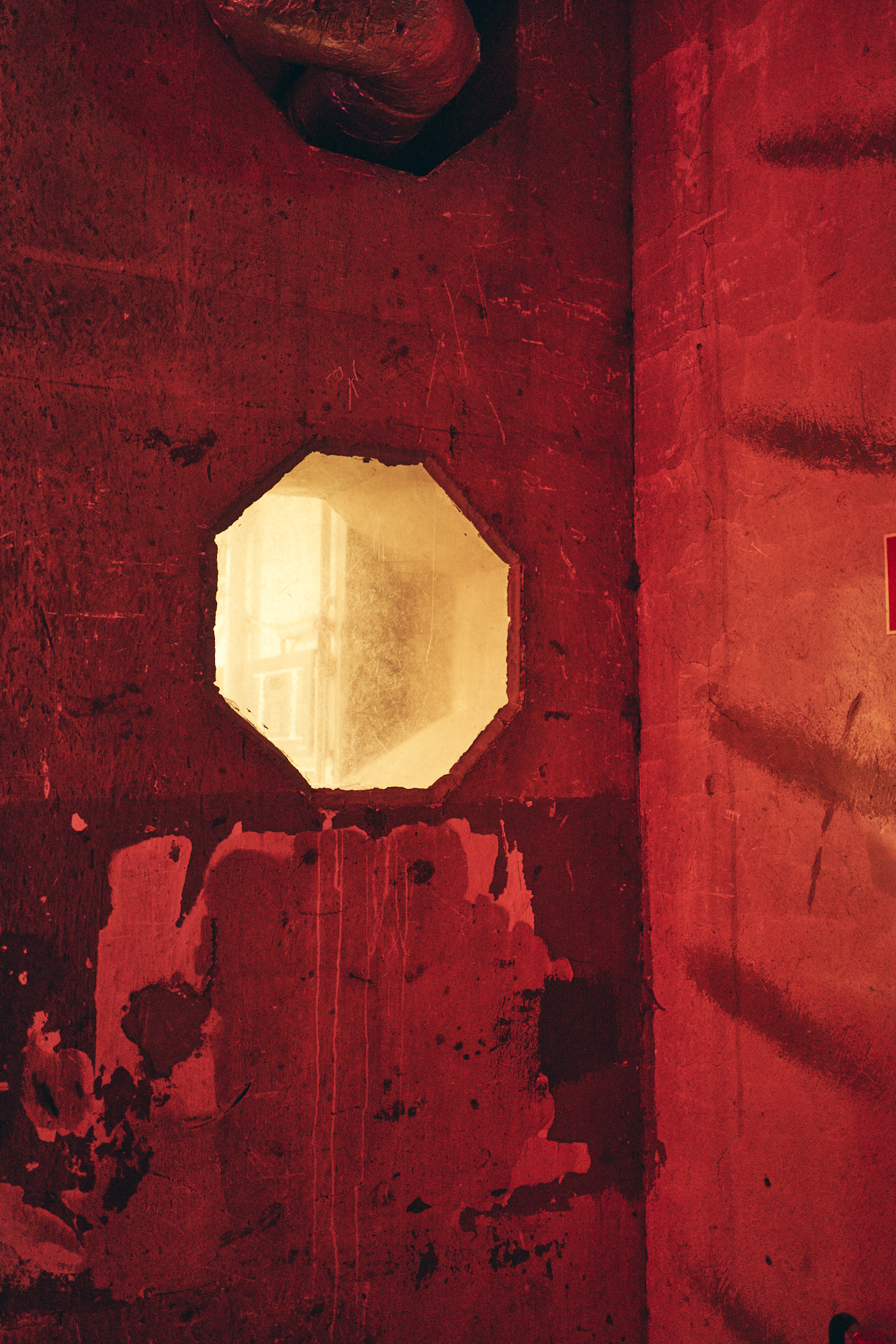 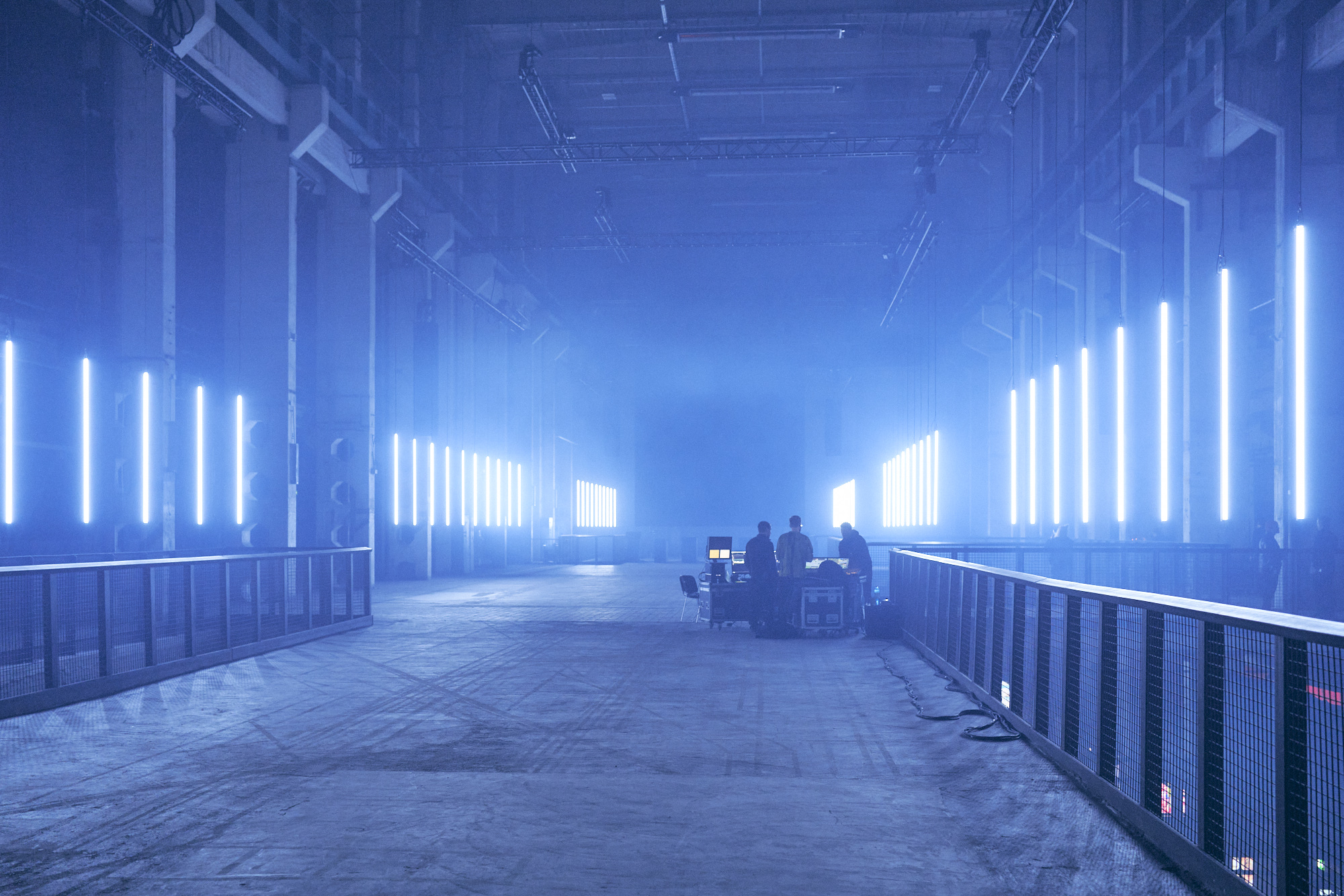 This historic brick building in Rollbergkiez was once considered the most beautiful brewery in Europe. Today, artists exhibit their work in the KINDL industrial complex among the brewhouse, boiler and machine house. 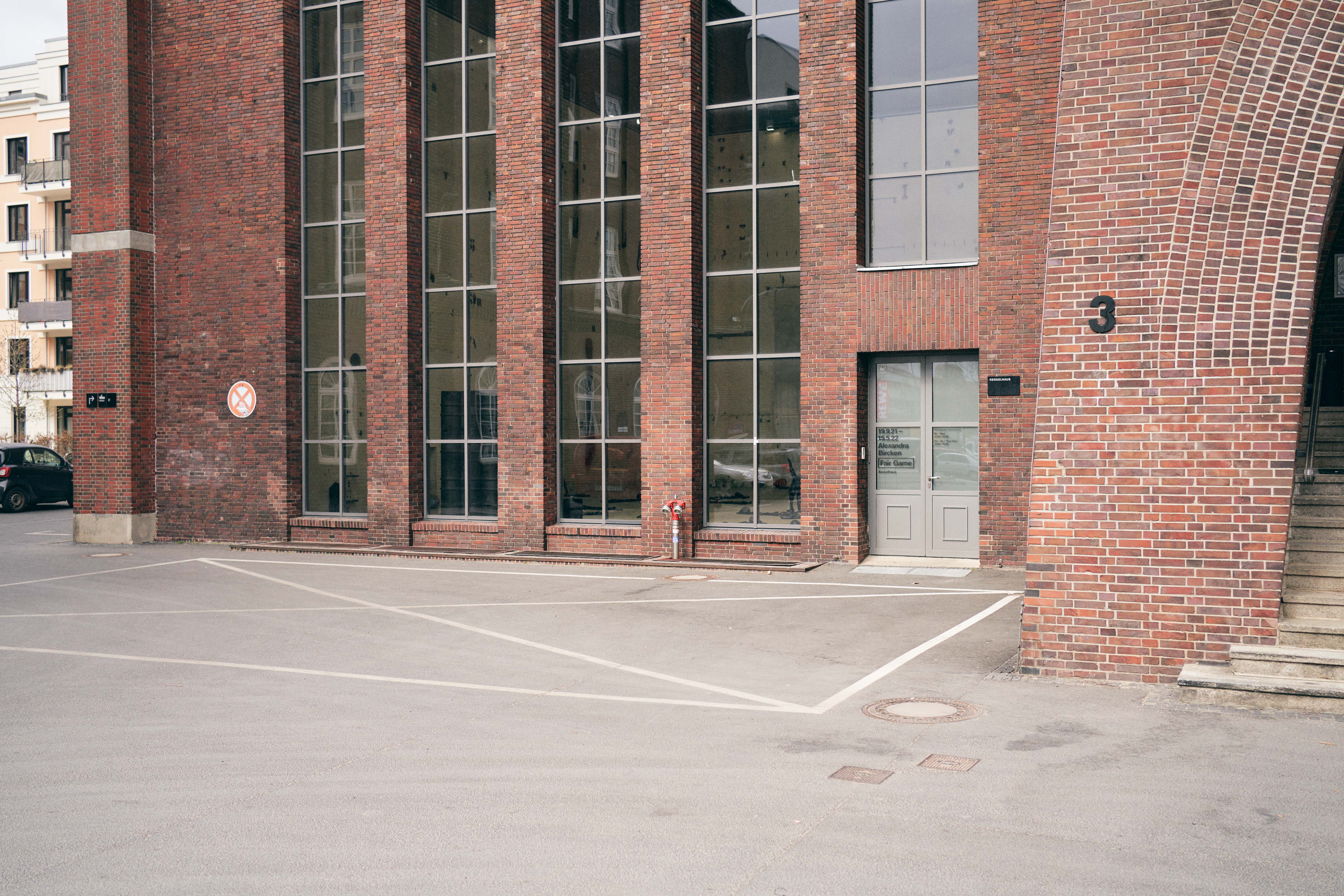 More than reading: A voyage of discovery between bookshelves at the Zentral- und Landesbibliothek Berlin(ZLB) - America Memorial Library

You can't complain about too little choice here: with 3.5 million media, the Zentral- und Landesbibliothek Berlin is the largest of its kind in Germany. And there are many ways to experience that media; in the Amerika Gedenkbibliothek you can find far more than only books. 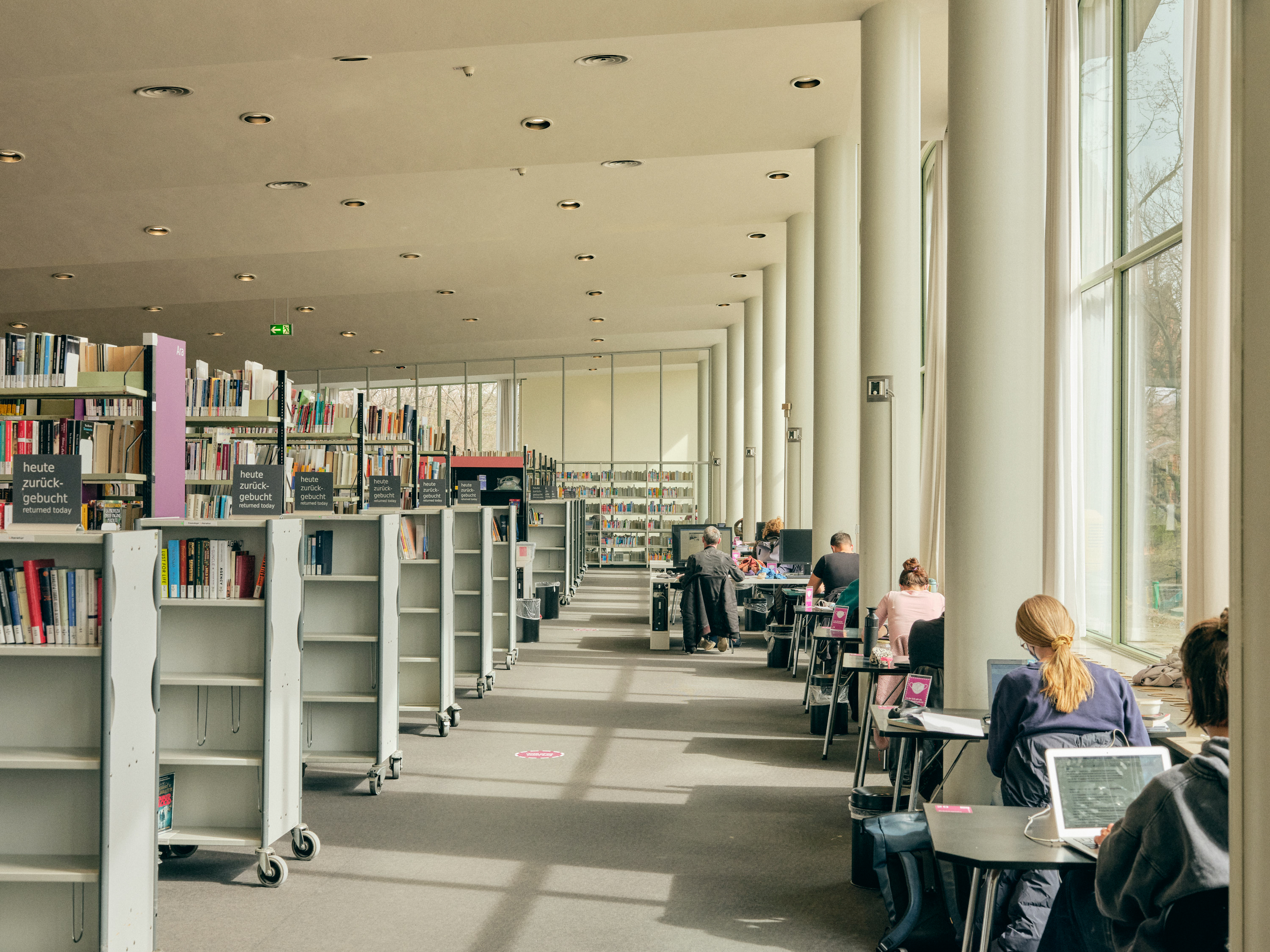