From classic plays to post-migrant hip-hop: Ballhaus Naunynstrasse is as diverse as its neighborhood

Ballhaus Naunynstrasse theater in Kreuzberg has a unique post-migrant approach that gives a stage to people who don’t normally get one. It is quietly revolutionizing the German theater canon. 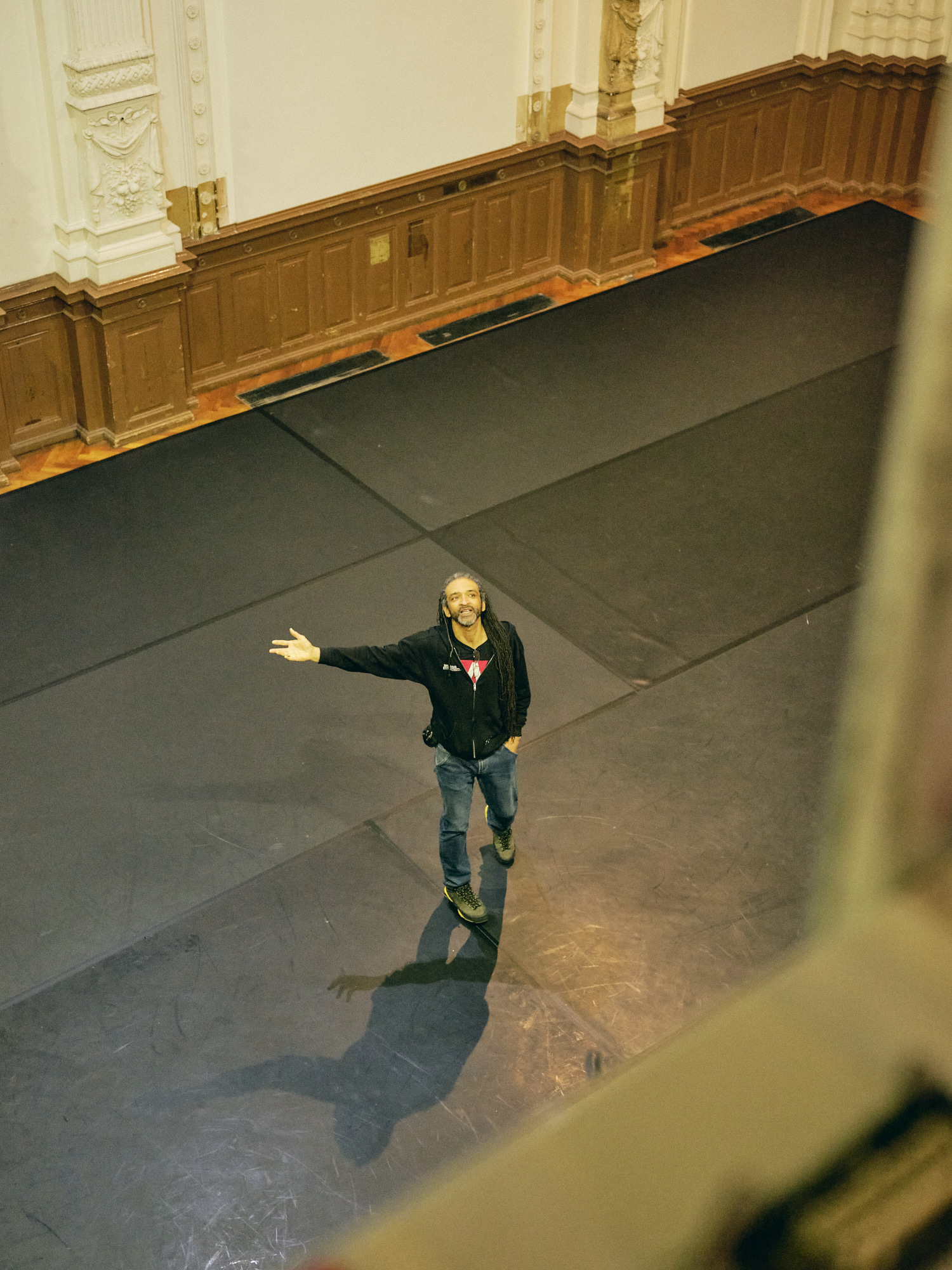 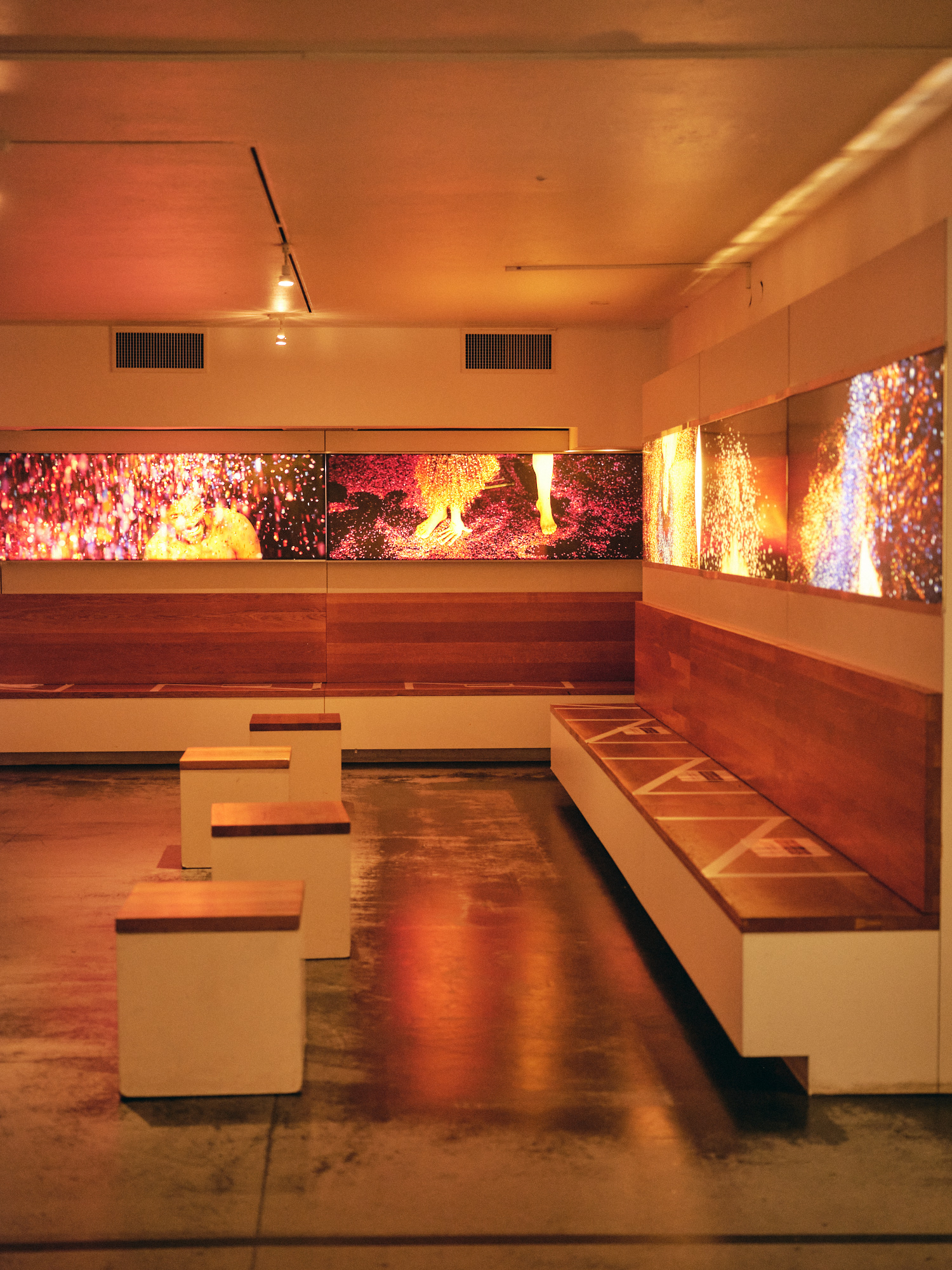 Germany's economic success since the 1950s is in many ways thanks to migrant workers. Despite this, immigrants continue to face disadvantages in political and cultural life. When Shermin Langhoff took over as director of Ballhaus Naunynstraße in 2008, she made it her goal to fix this problem. Housed in a former dance hall with a turbulent past, the Ballhaus once served as a meeting place for anarchists and was used as a labor camp during the Nazi era. Today it is a space in which migrants, queer people and people of color play the leading roles.

Perhaps the theater’s greatest success to date is the play Verrücktes Blut (Crazy Blood) from director Nurkan Erpulat. In 2011, it was voted German-language play of the year in the Theater Heute critics' poll, with Erpulat winning Best Young Director. The play continues to be performed at Berlin's Maxim Gorki Theater, where Langhoff now works as artistic director.

Langhoff's approach was as radical as it was unique, and was retained when Wagner Carvalho took over the job in 2012: the Ballhaus’s artistic practice remains postcolonial and intersectional to this day. This philosophy influences everything the theater does, from classical plays like Call me Queen through to the dance and sound performances, readings, discussions and films that regularly feature on its stage. 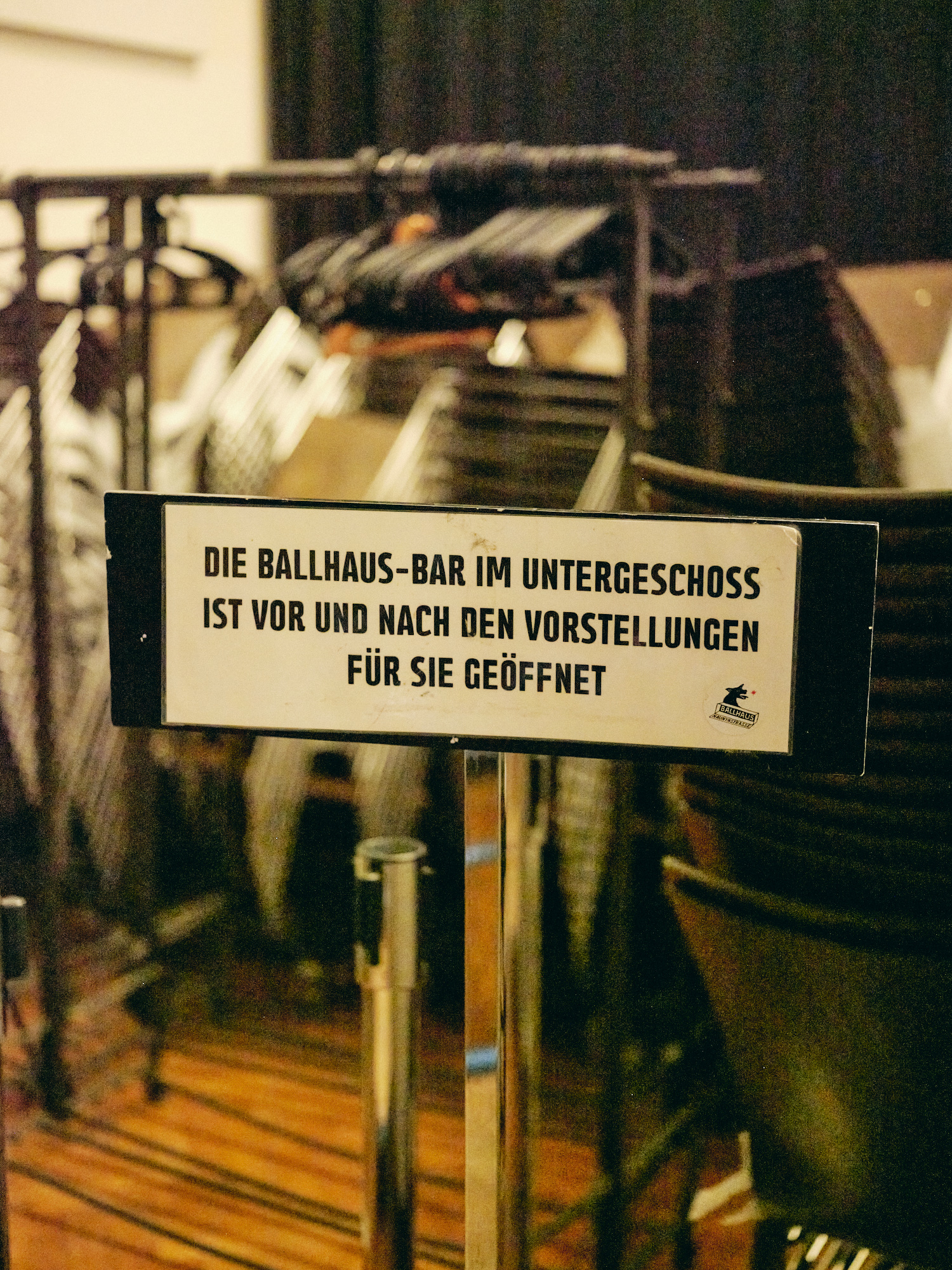 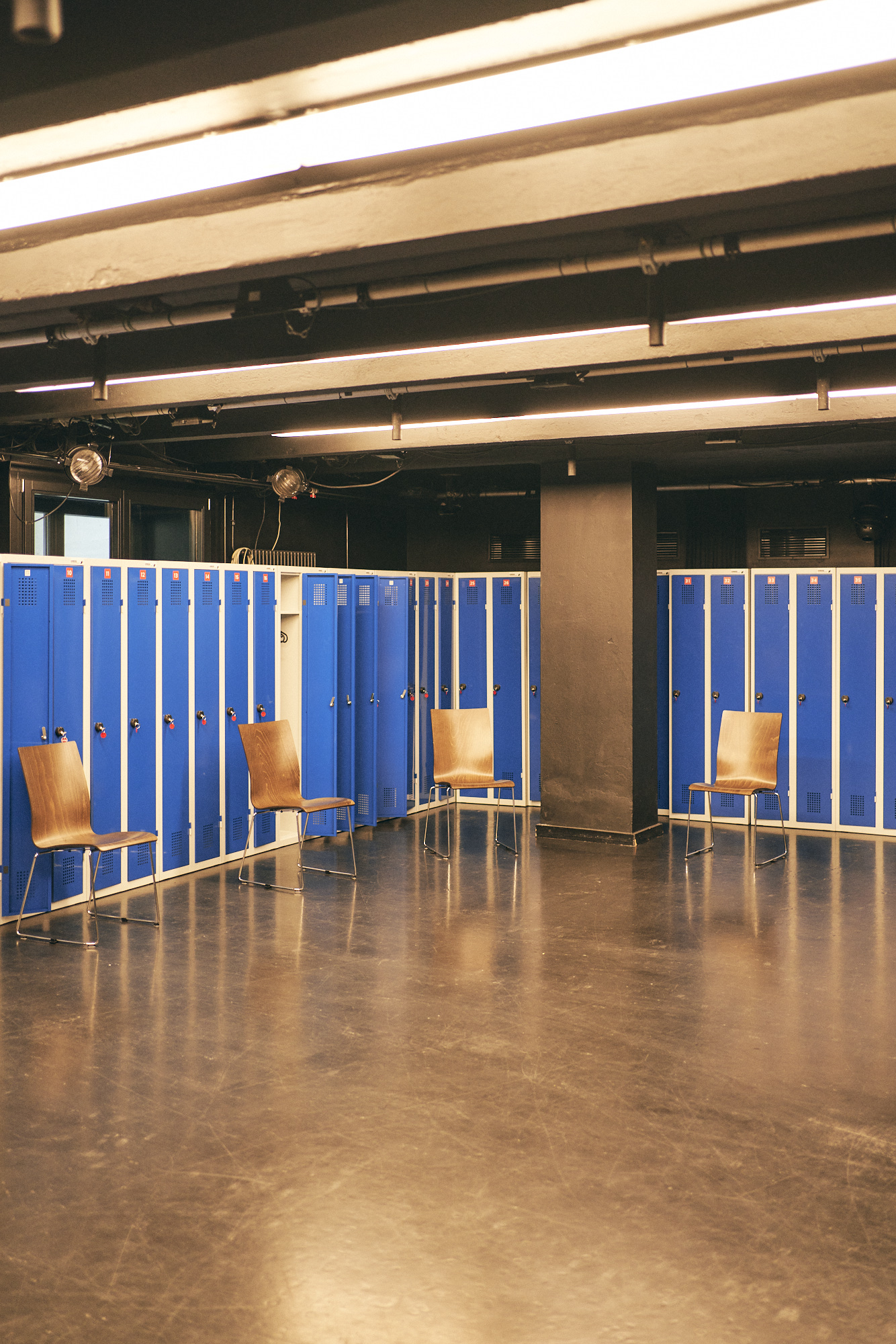 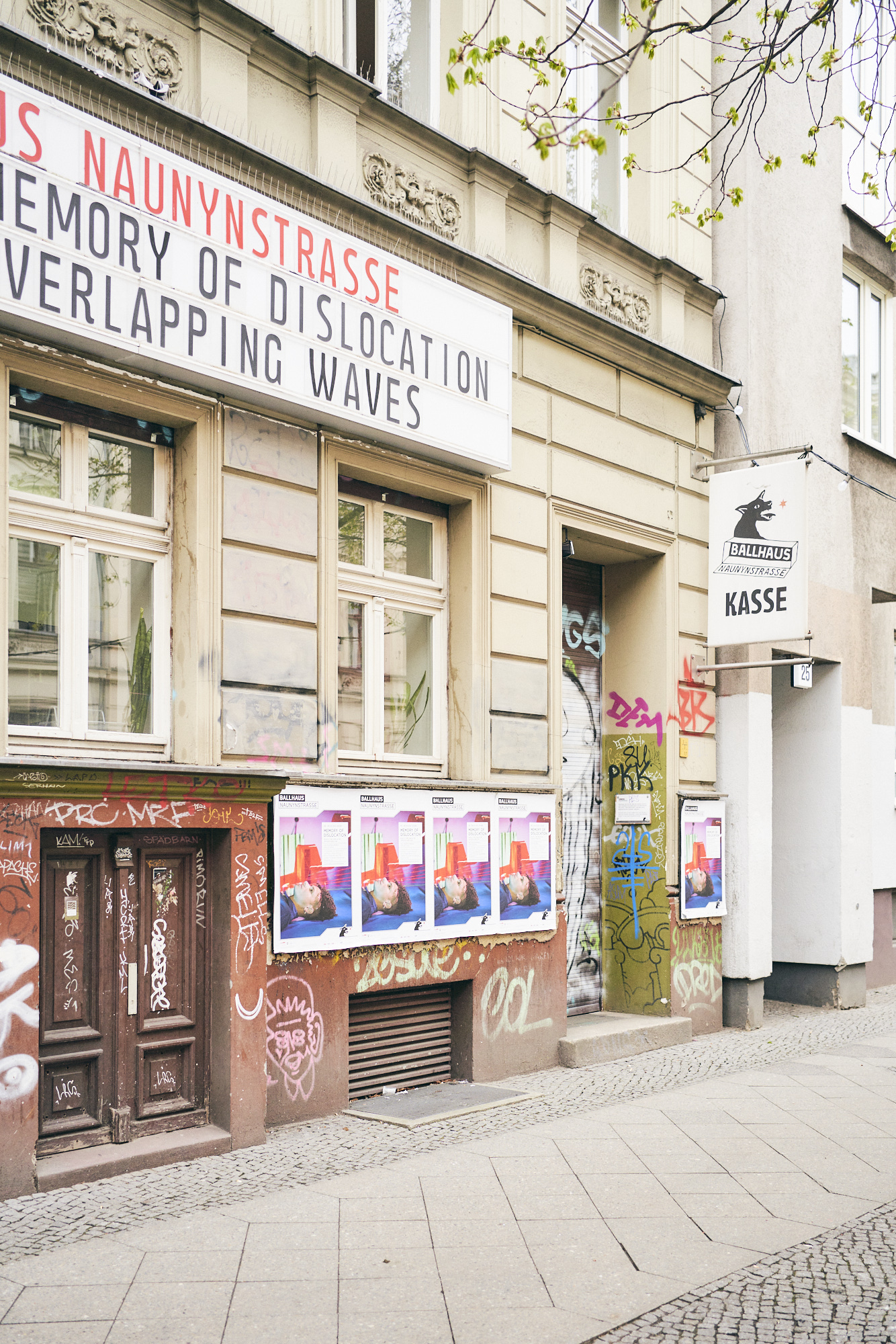 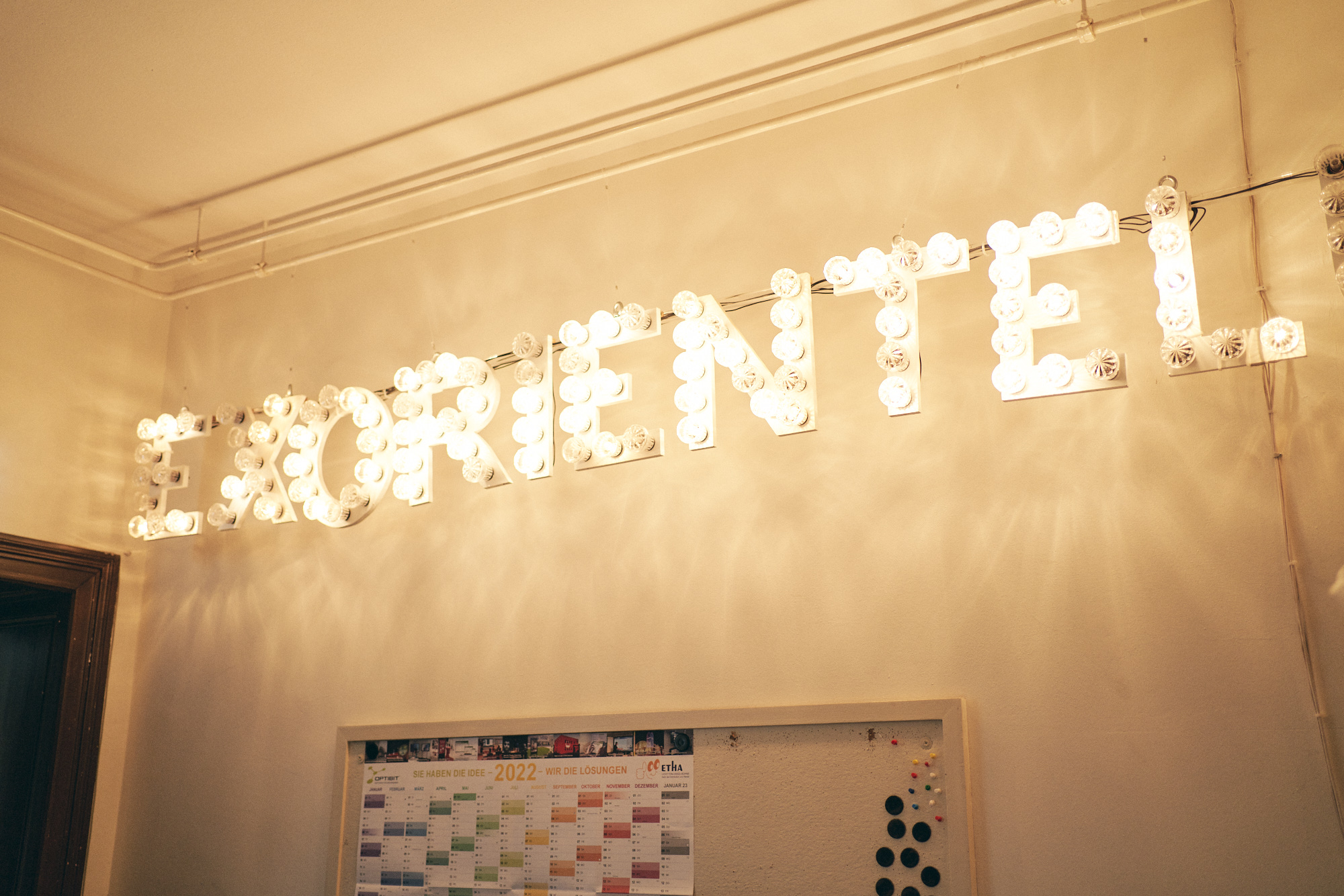 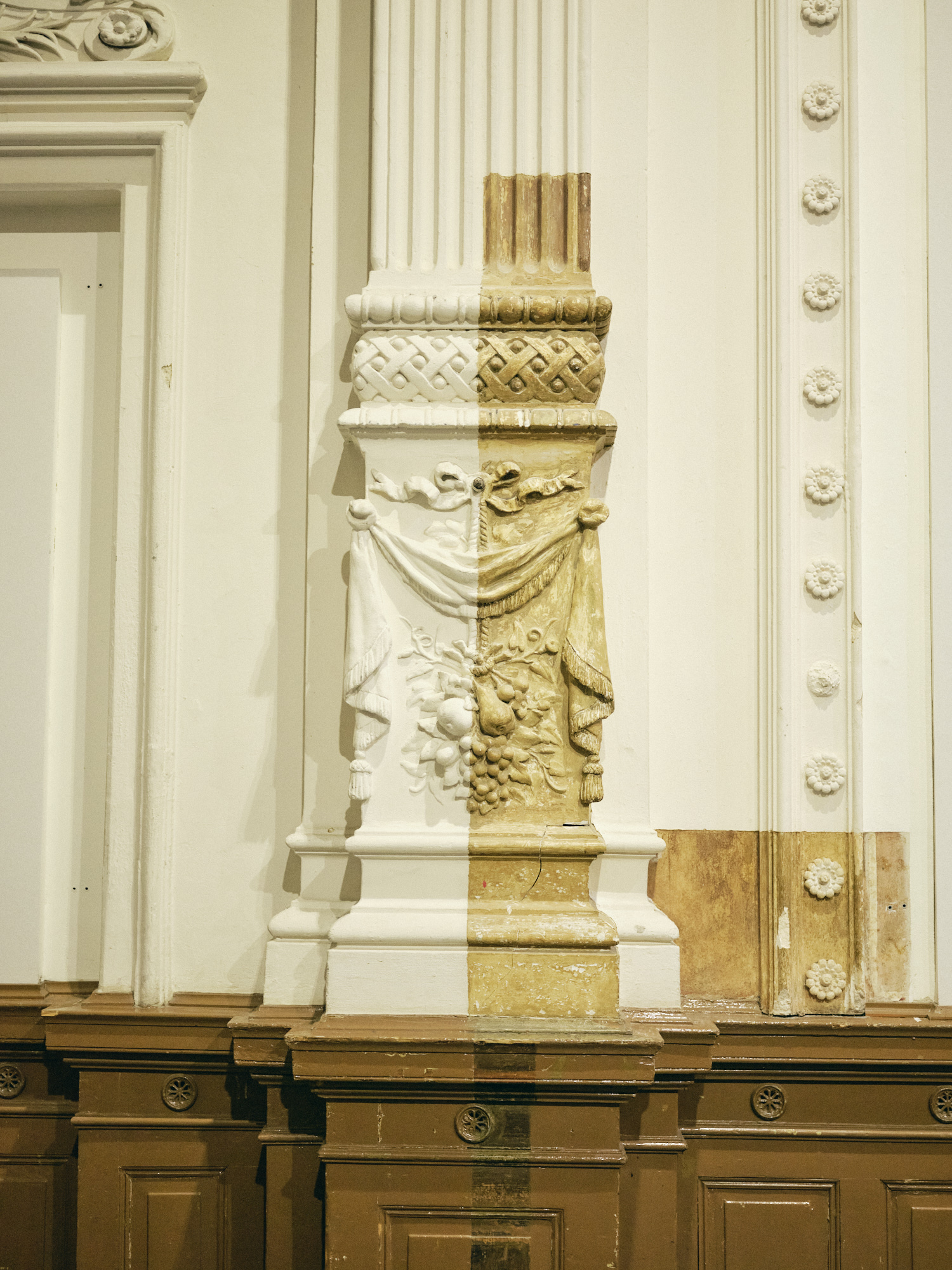 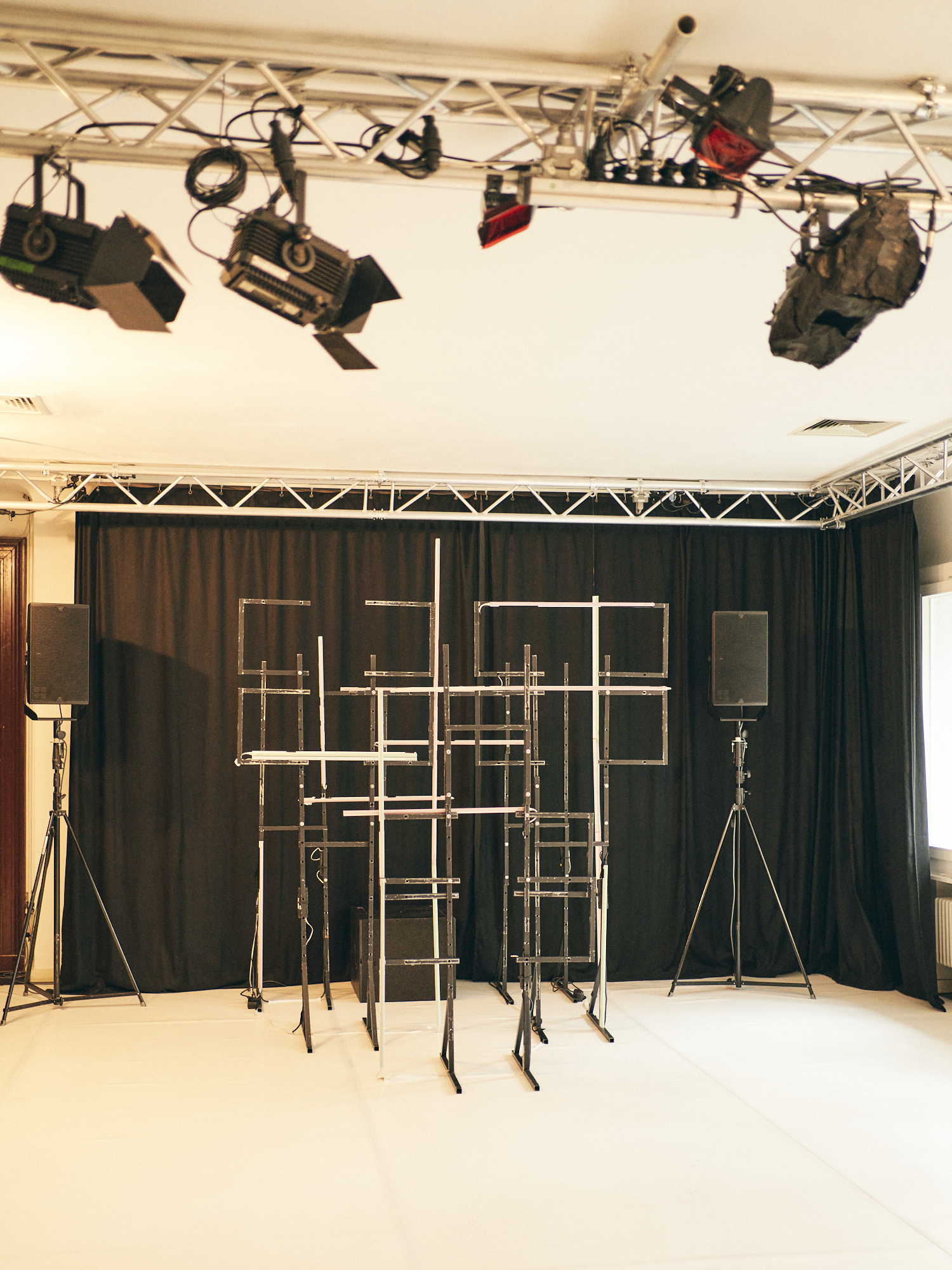 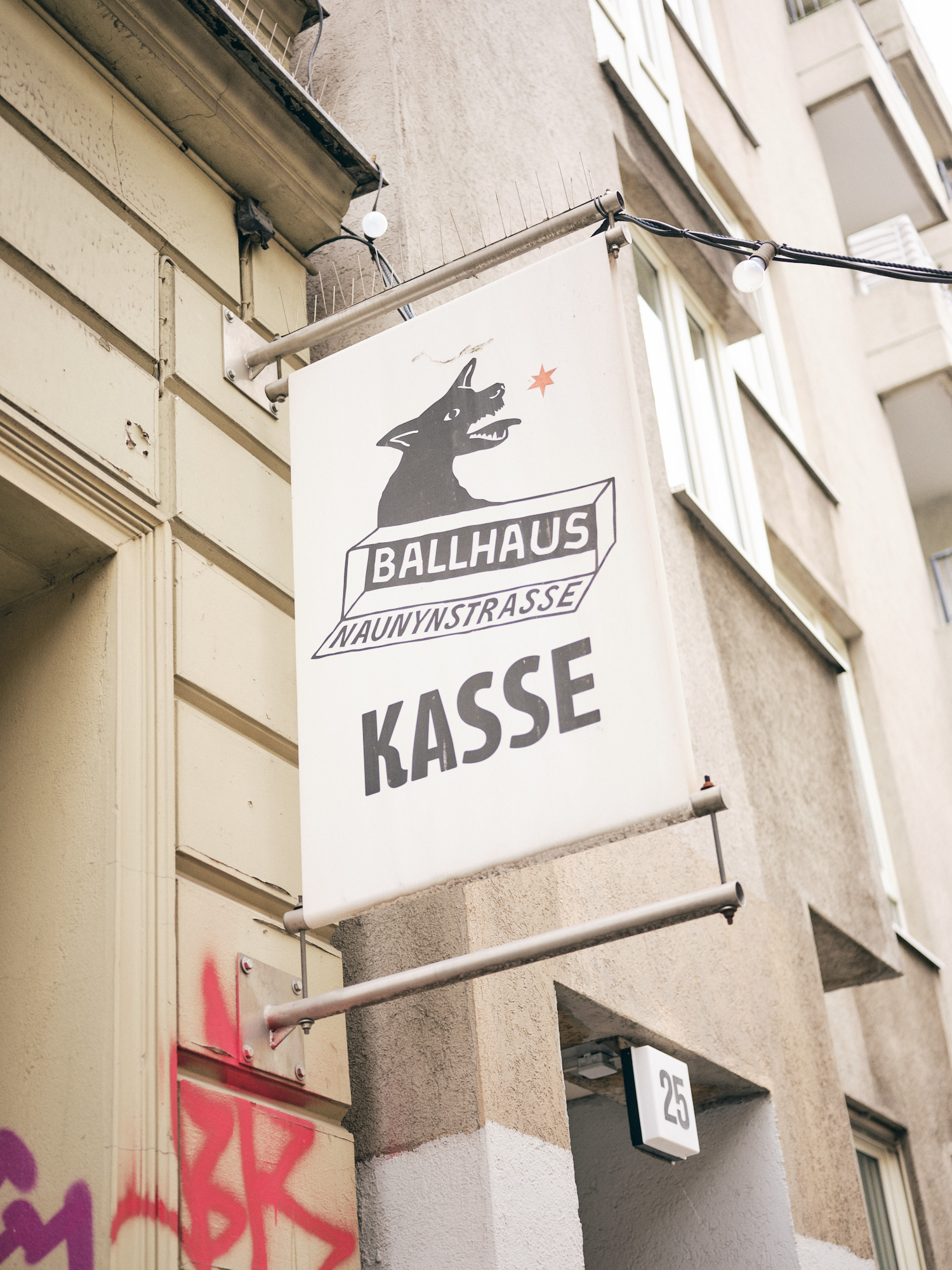 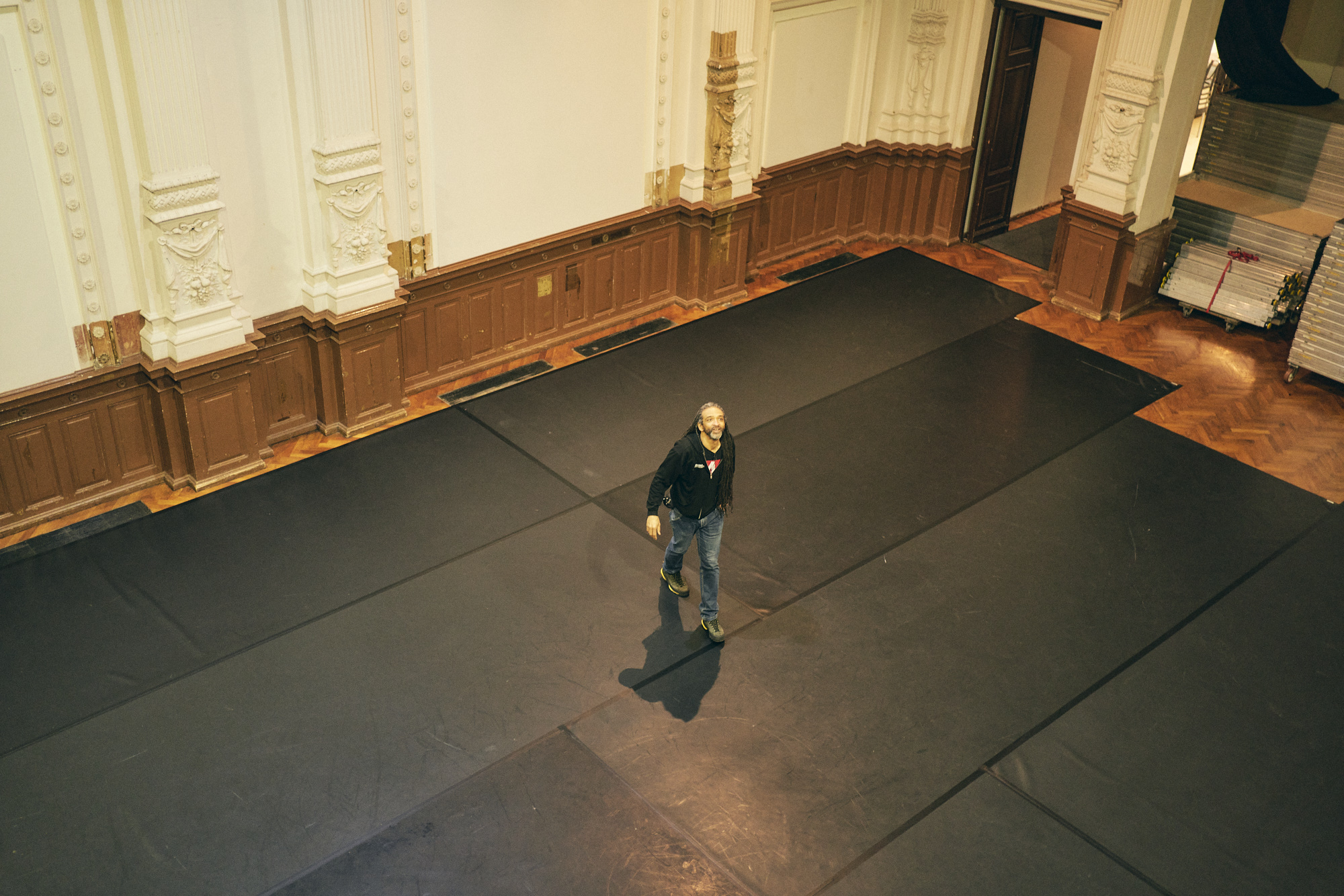 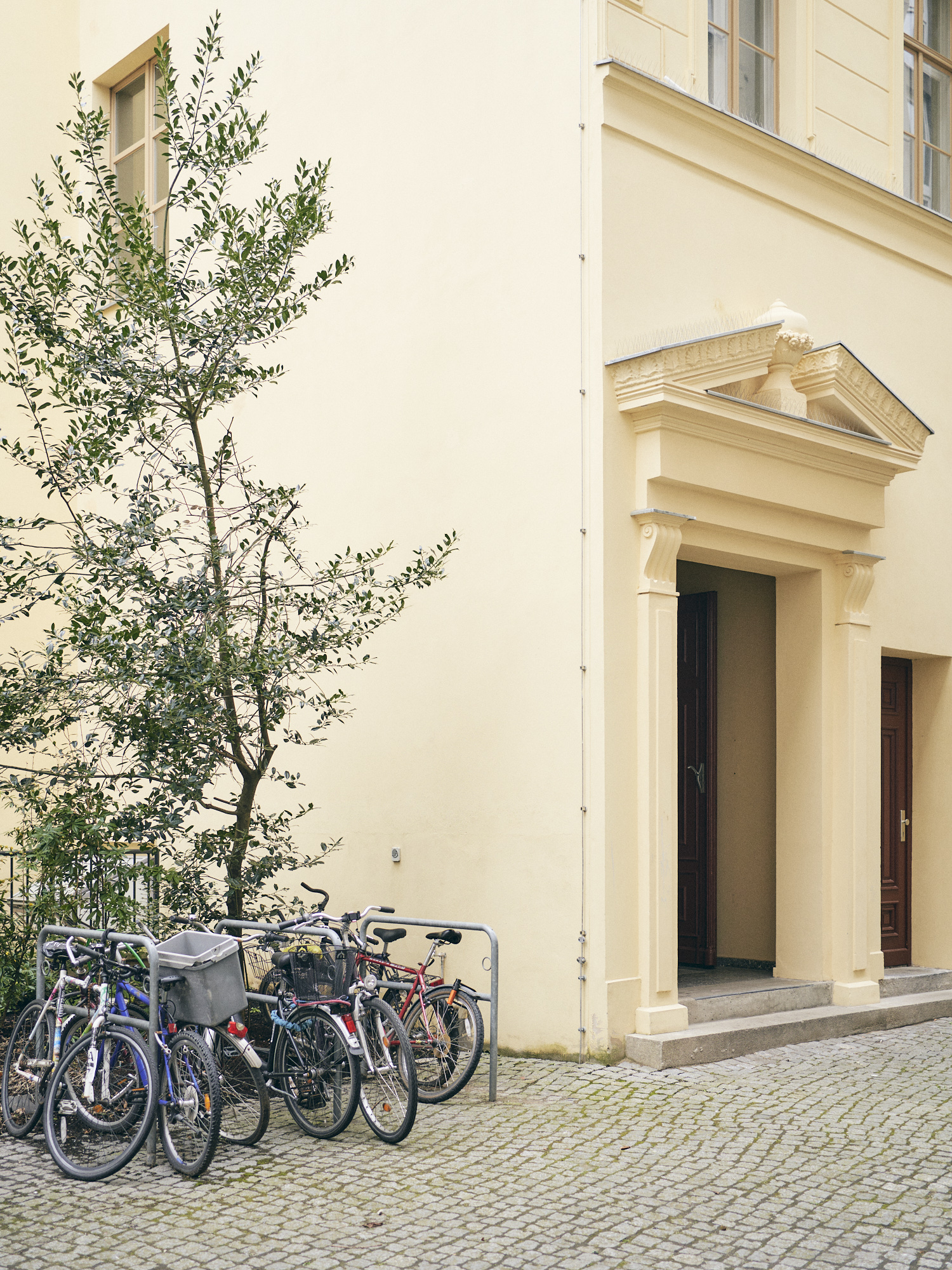 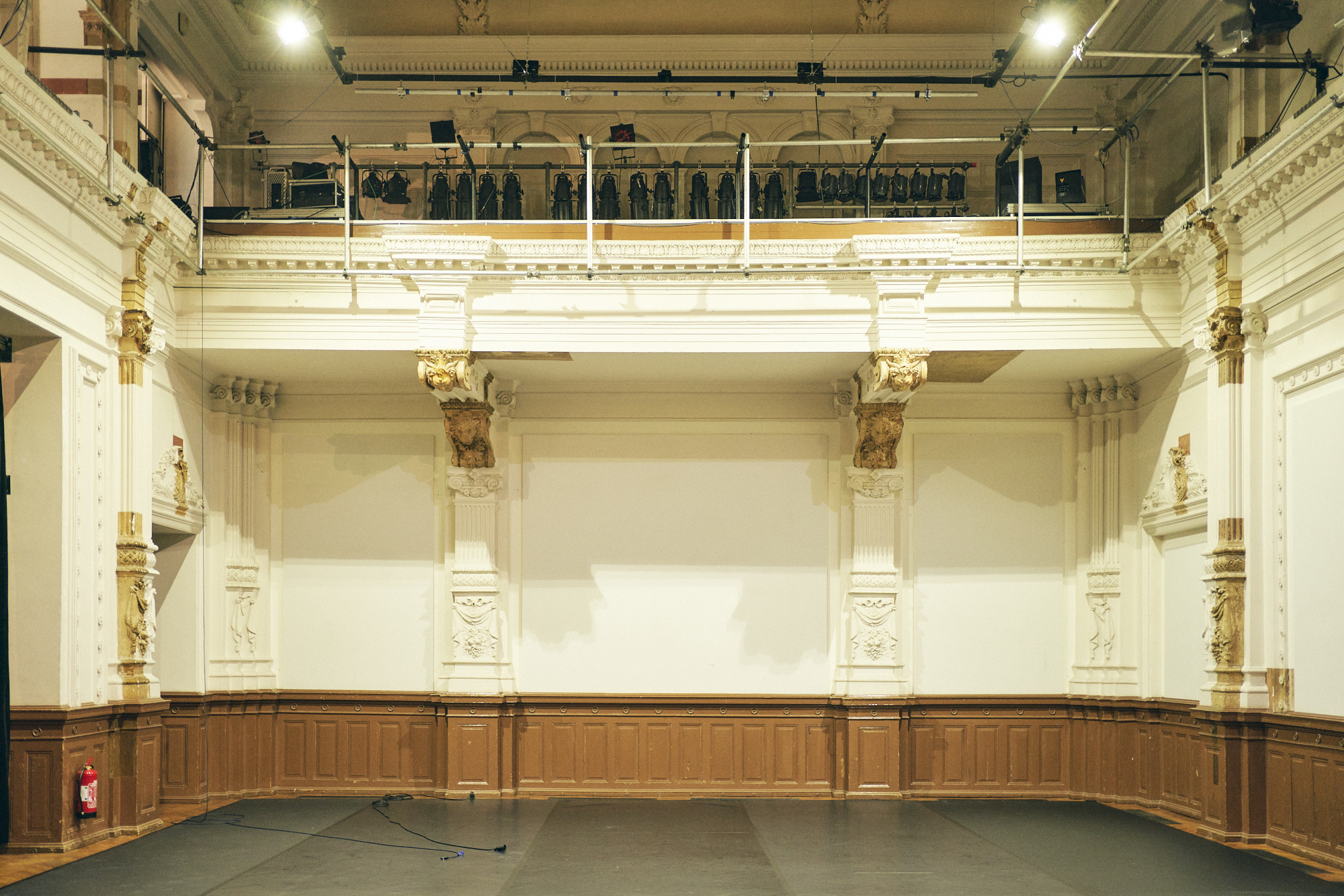 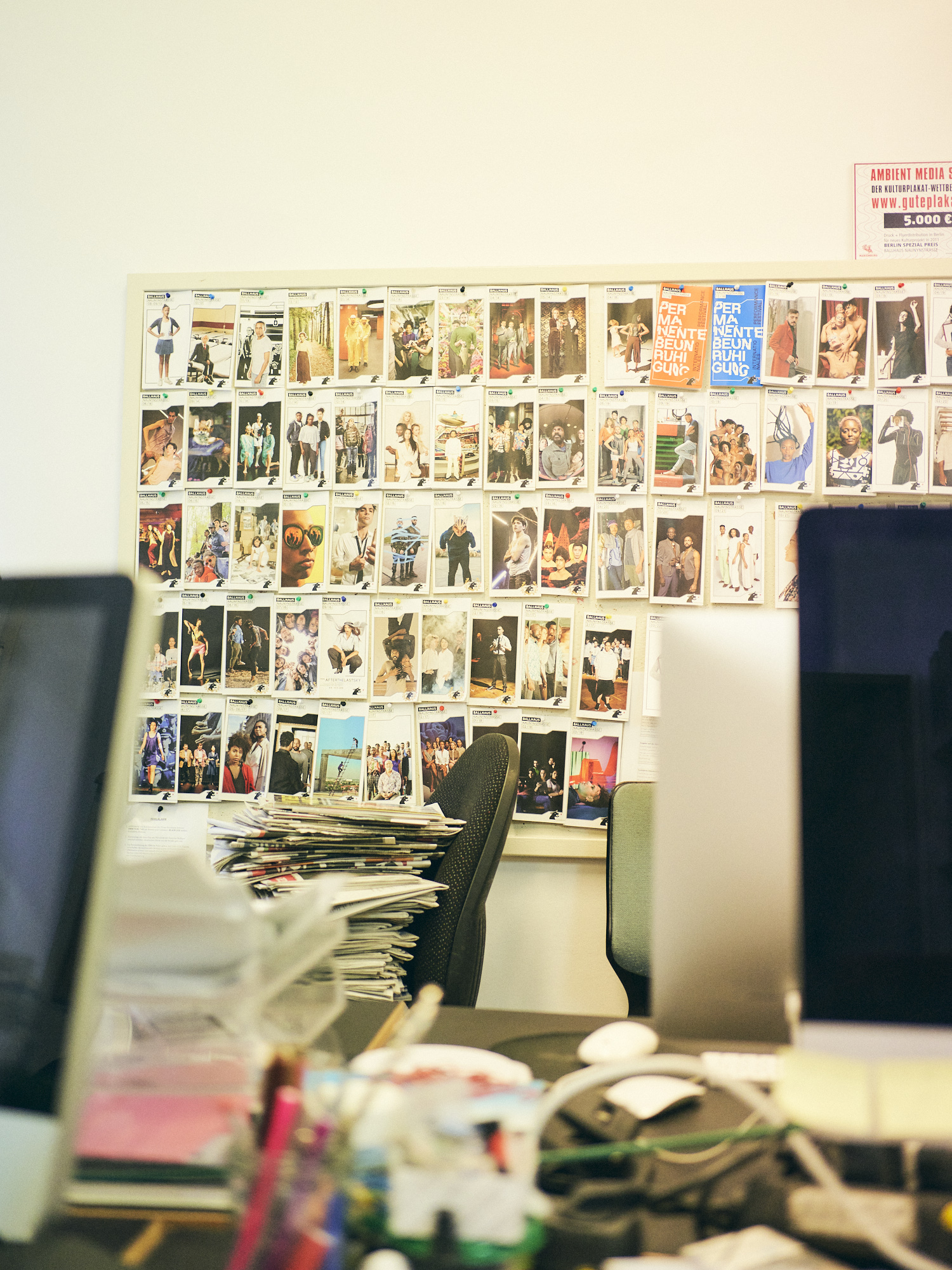 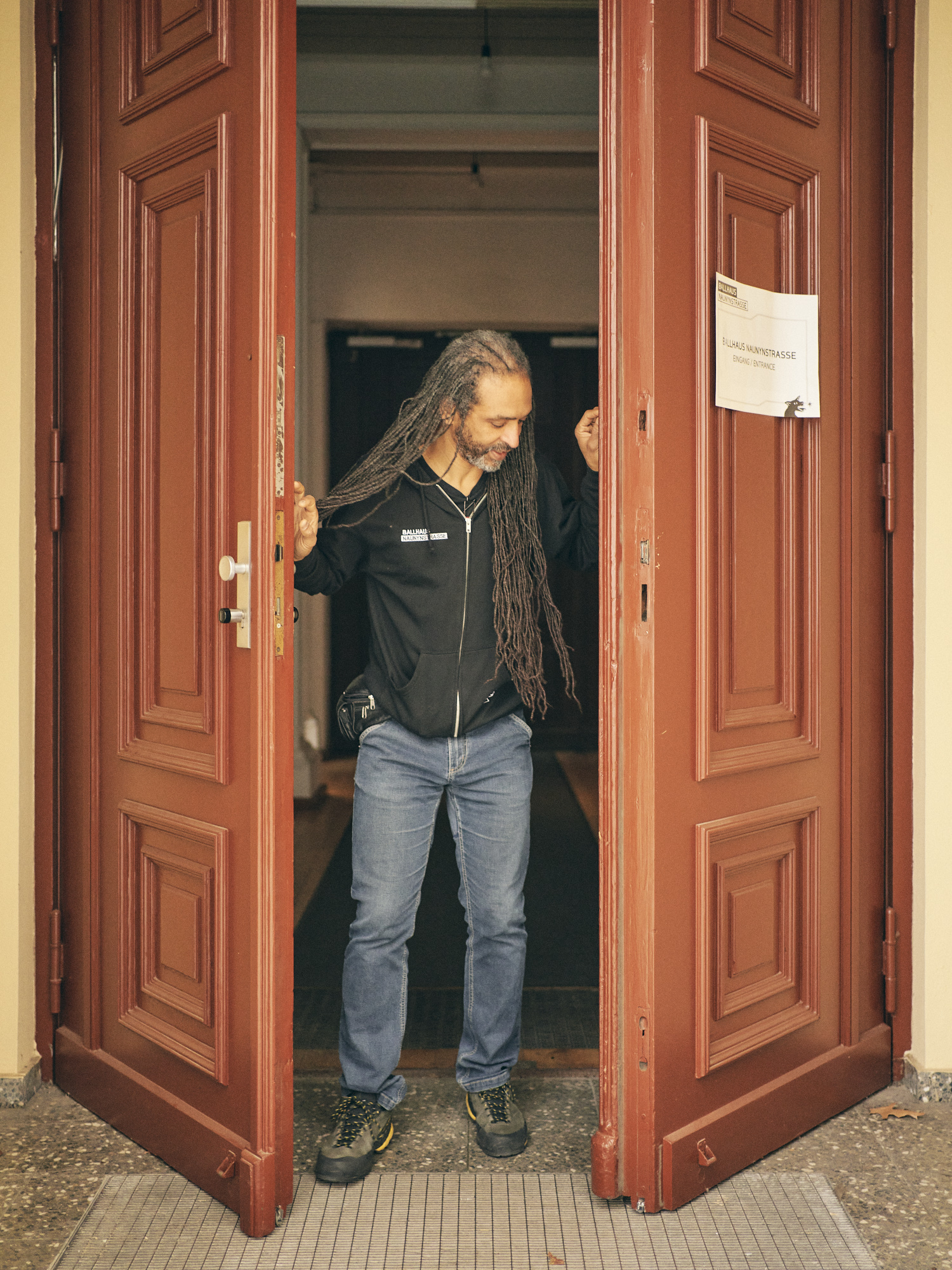 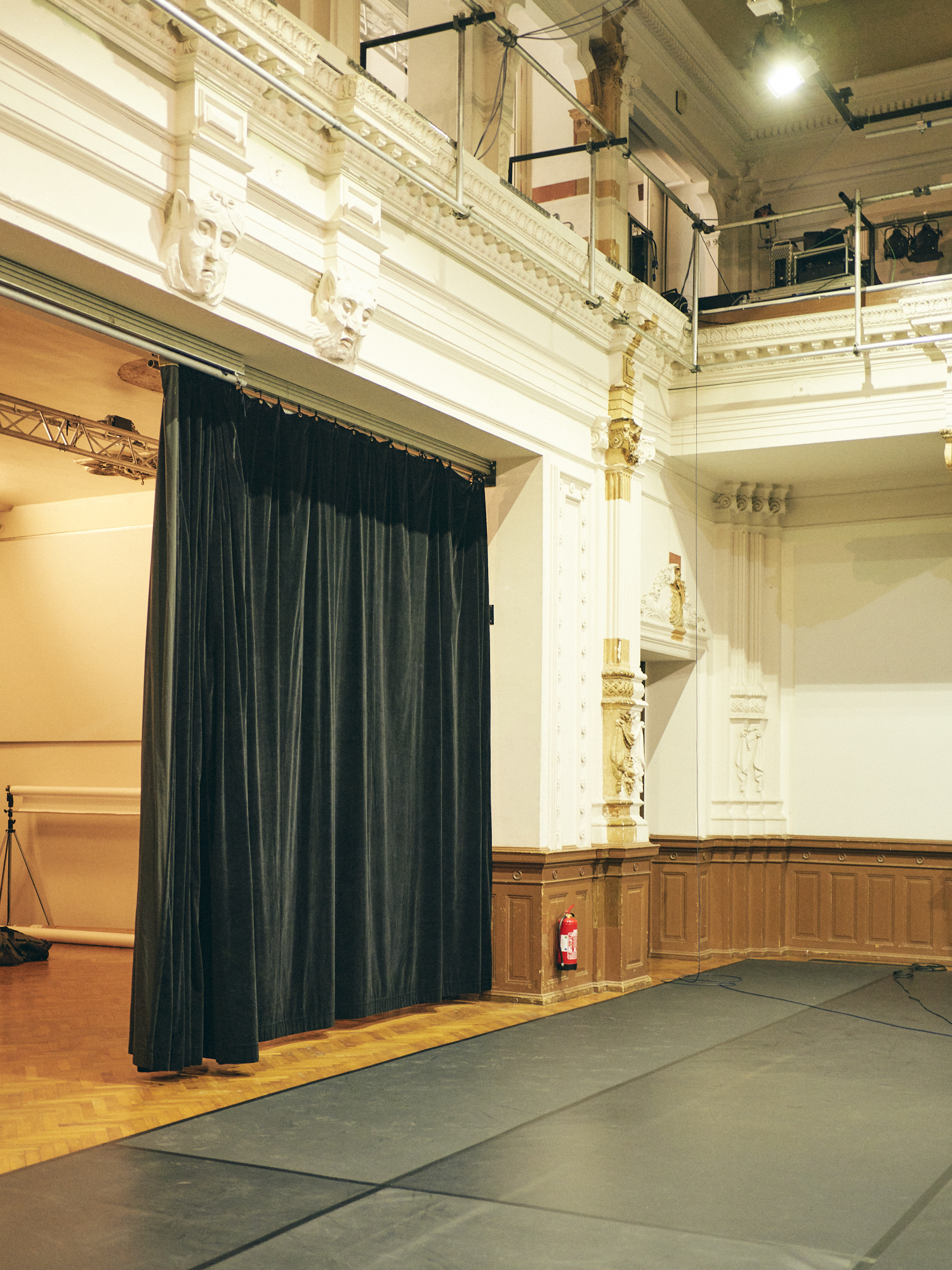 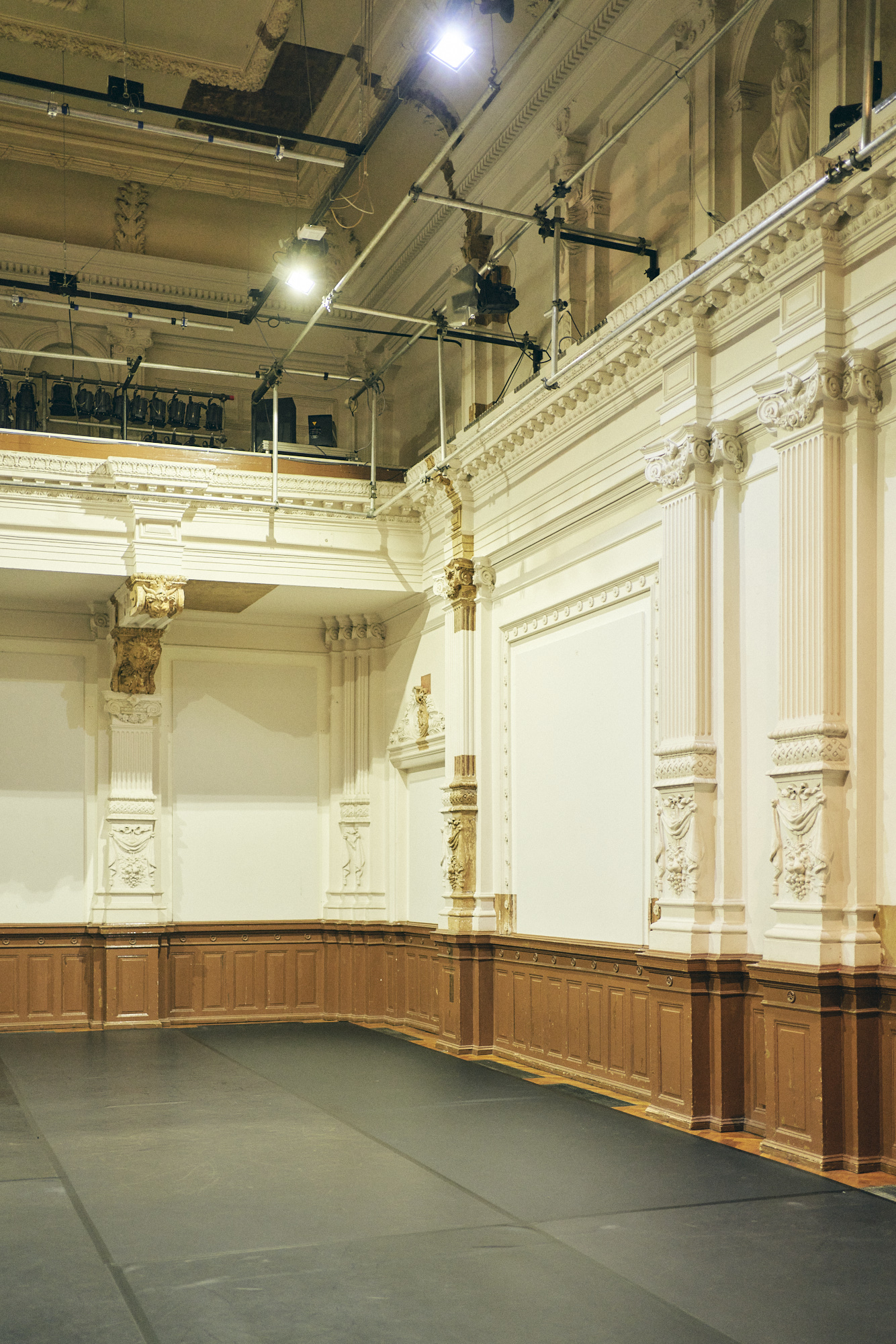 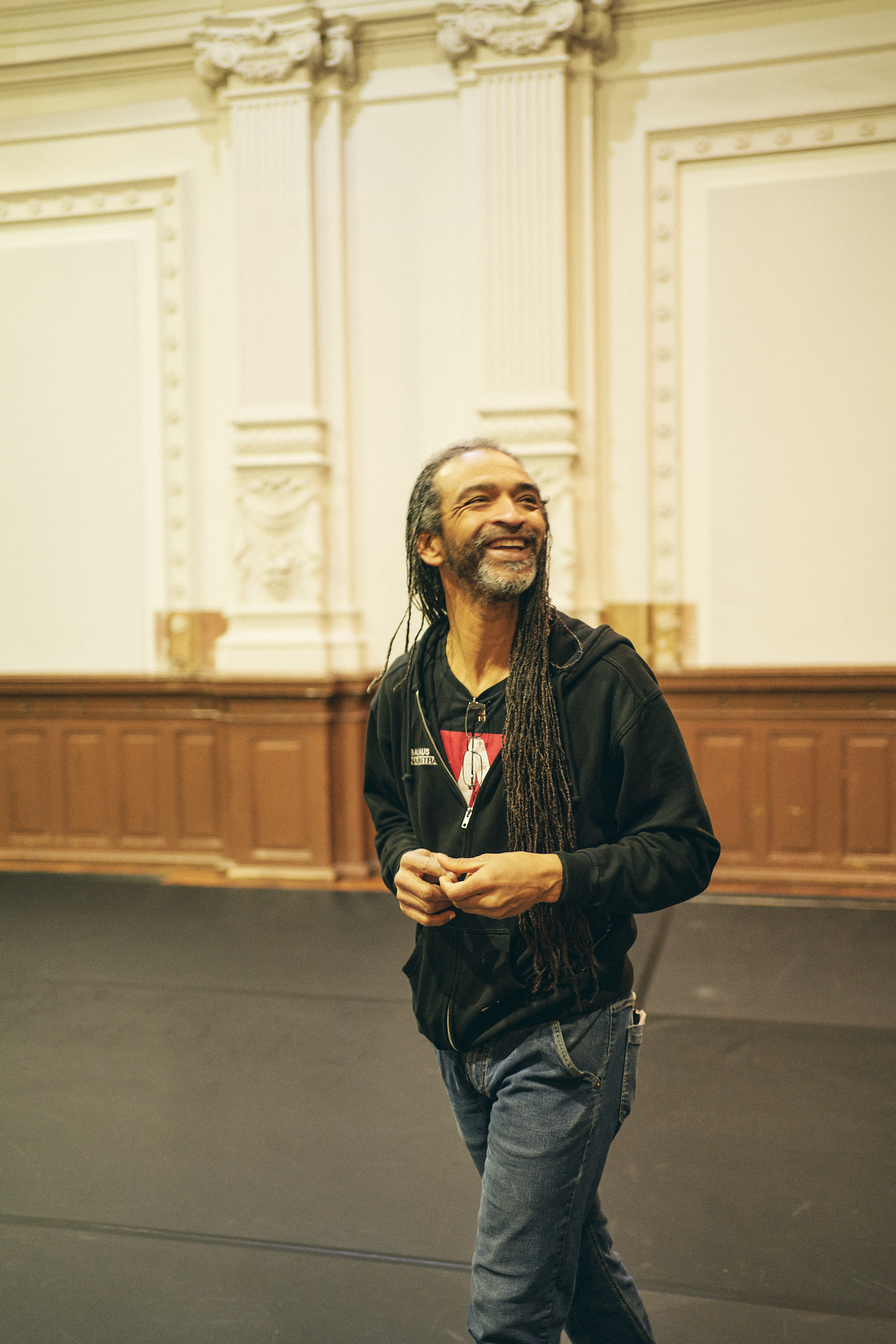 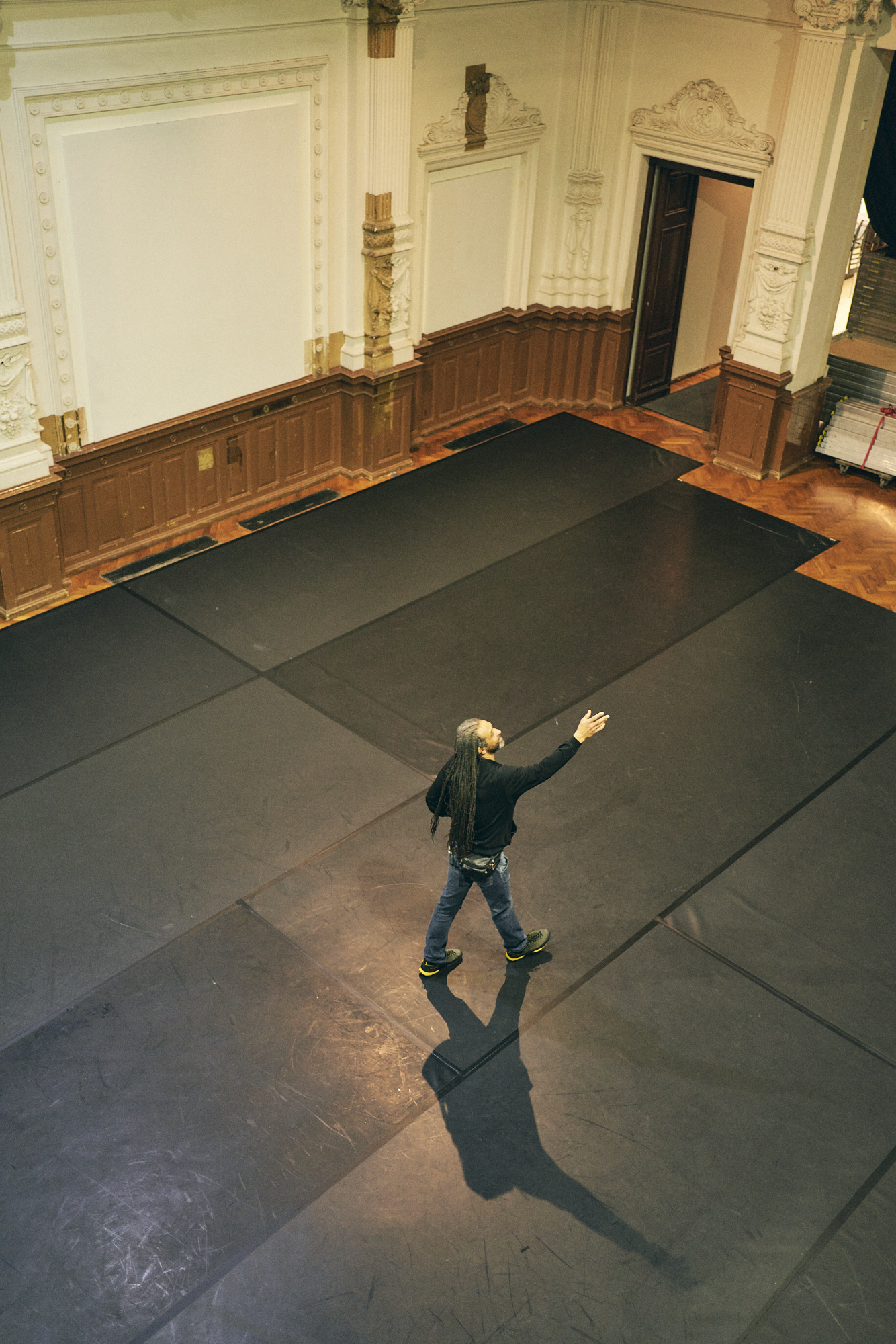 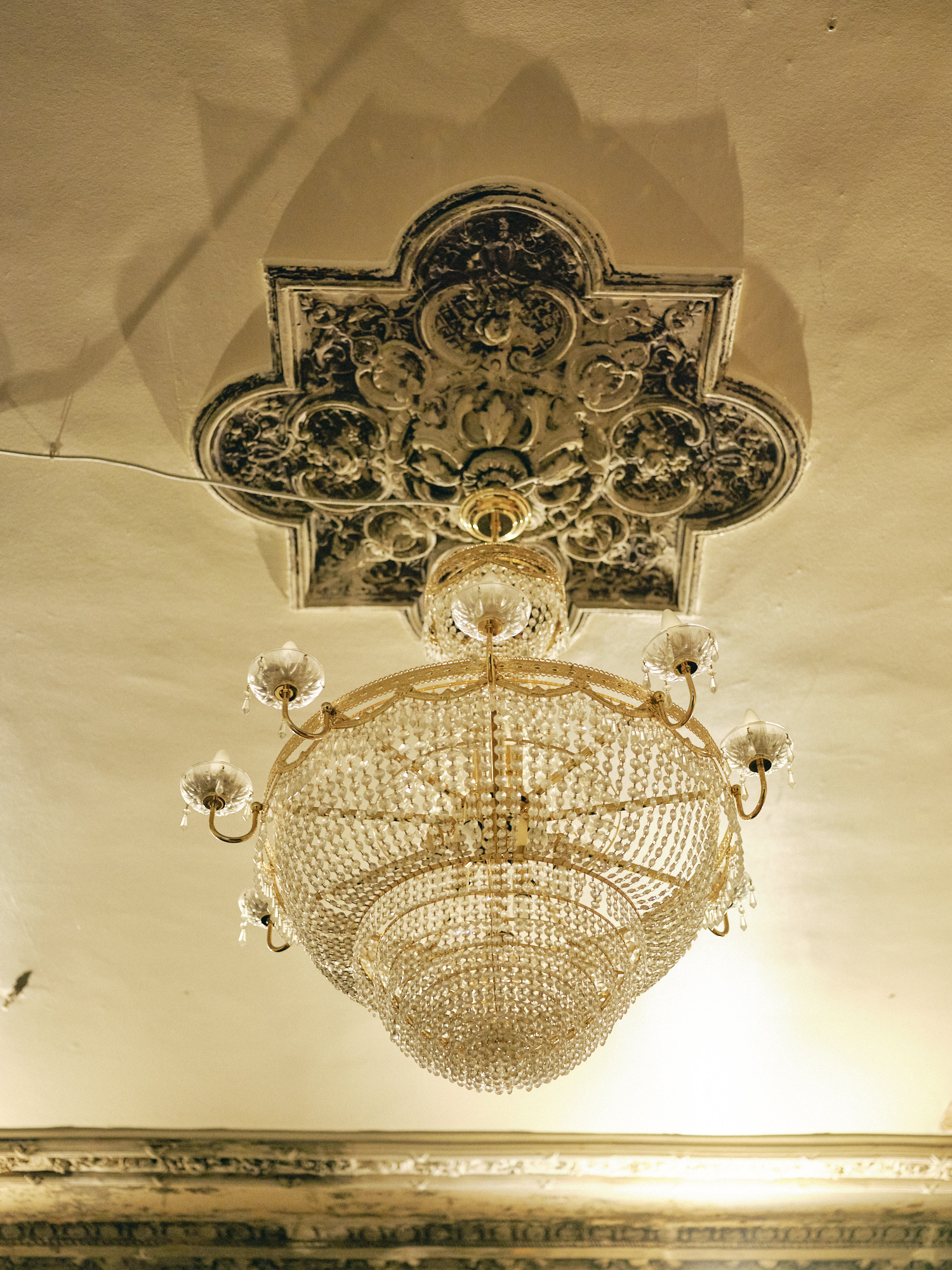 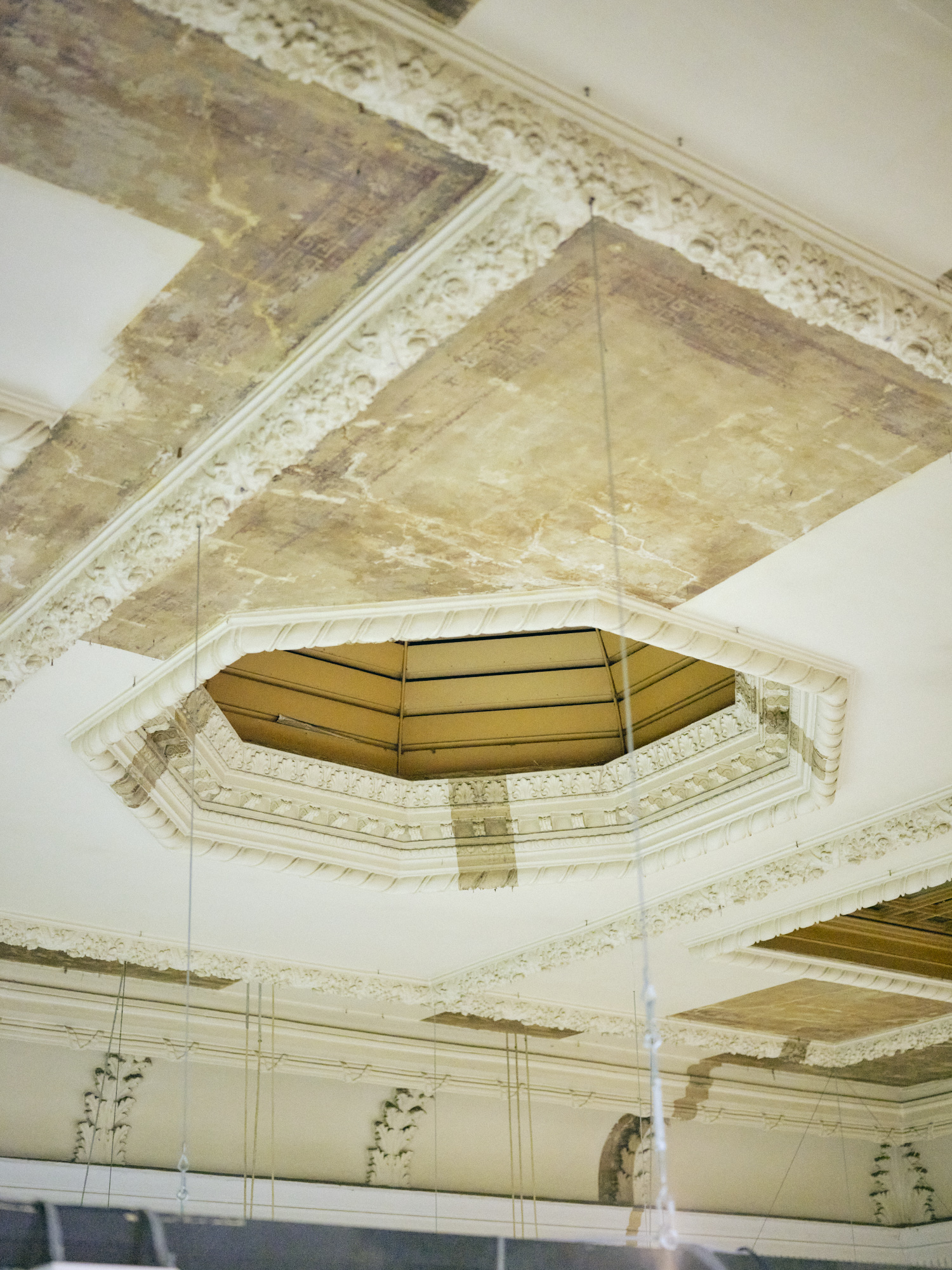 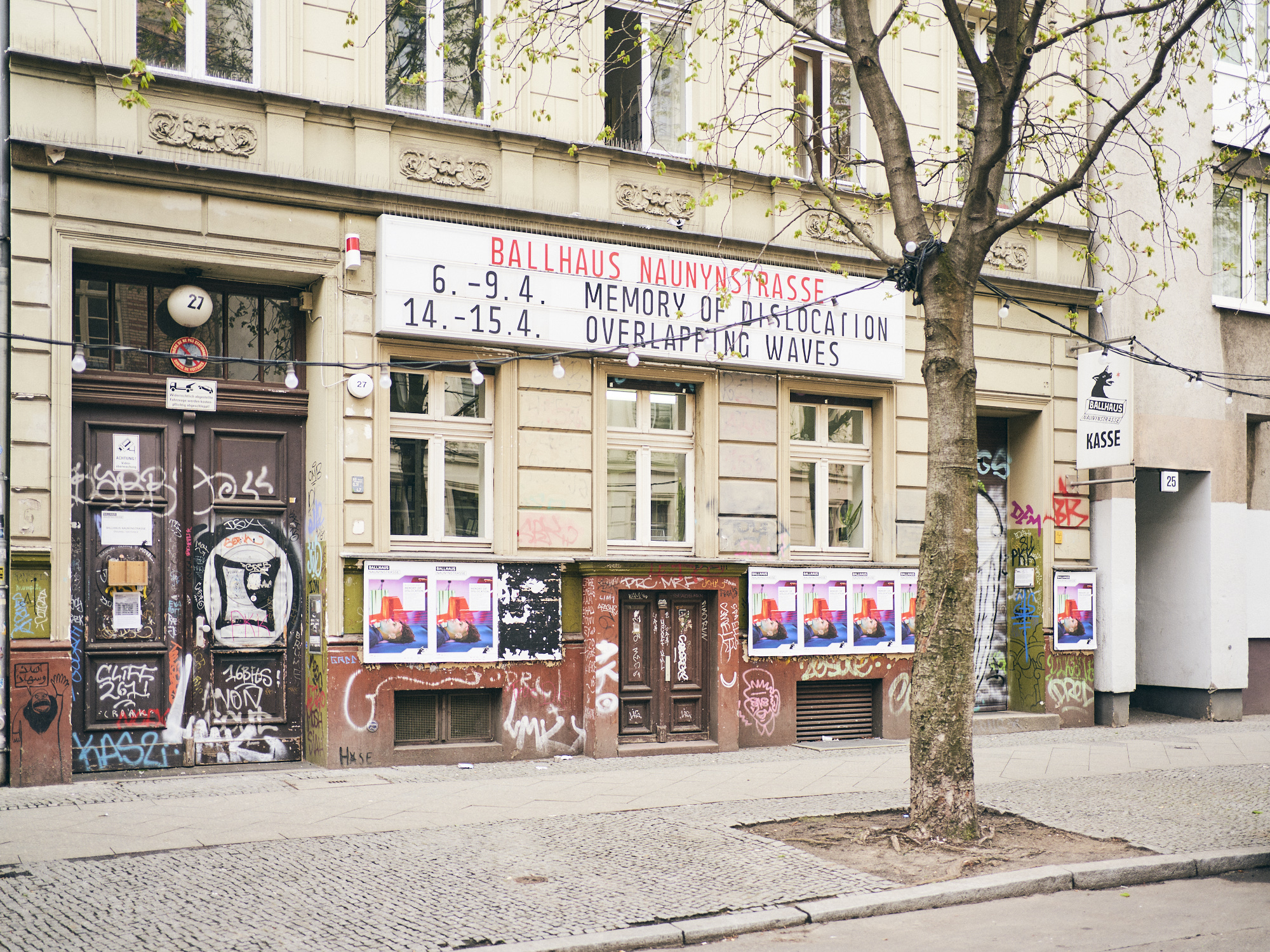 More than reading: A voyage of discovery between bookshelves at the Zentral- und Landesbibliothek Berlin(ZLB) - America Memorial Library

You can't complain about too little choice here: with 3.5 million media, the Zentral- und Landesbibliothek Berlin is the largest of its kind in Germany. And there are many ways to experience that media; in the Amerika Gedenkbibliothek you can find far more than only books.

In music, the term 'high fidelity' refers to a flawless listening experience, and the creators of berta.berlin are passionate about it.